Concrete floors and a modern kitchen give this €1,695,000 period house for sale in Dun Laoghaire the edge

Bridging the gap between the old and the new is no easy feat, but this house for sale in Dun Laoghaire succeeds in finding a balance between the Victorian and the new with grace

Overlooking Crosthwaite Park in Dun Laoghaire, this 315-square-metre home boasts all the trappings of an elegant family home from the outside. The steps up to the front door, the bay windows and iron railings. But inside, it’s so much more, merging period living with modern design and family life. 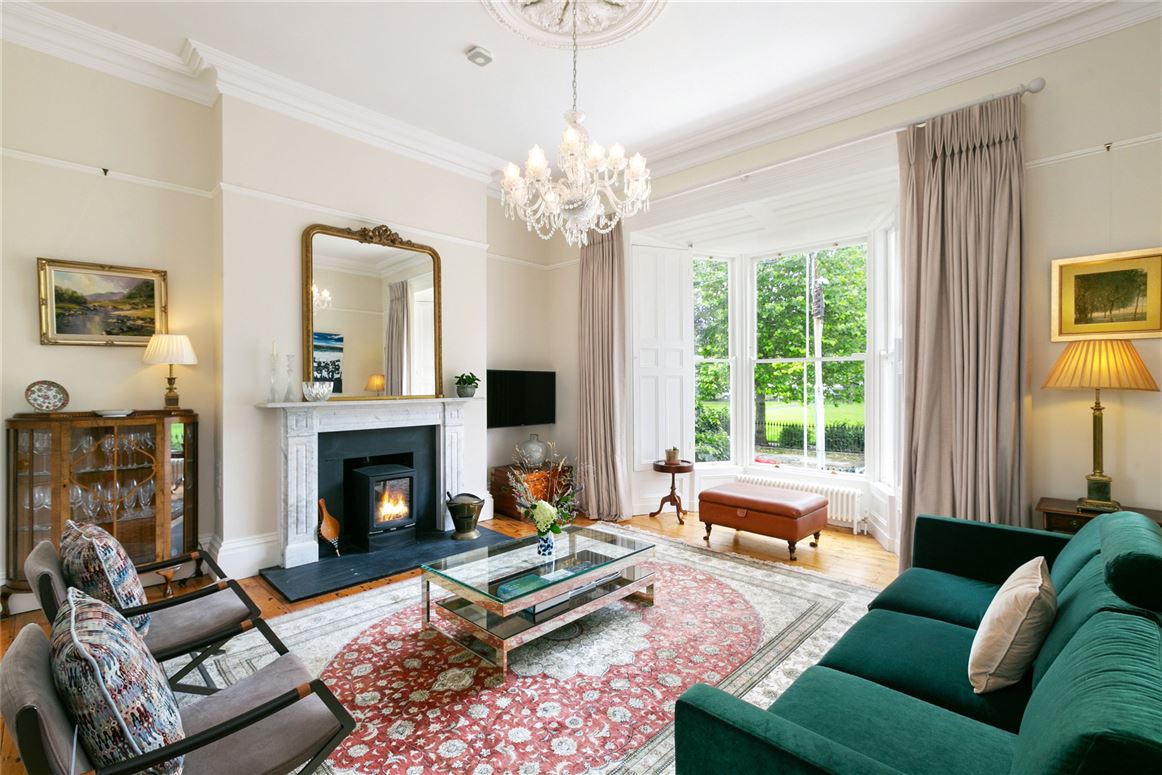 Currently on the market for €1.695 million, the house has four bedrooms and three bathrooms and overlooks a communal green space shared by the neighbourhood.

The original part of the Victorian terrace home still retains much of its grandeur. Off an ornately corniced entrance hall are two interconnecting reception rooms which boast high ceilings and grand fireplaces. Running the length of the original house with windows on either end, the front room with the bay window has a stove, while the green room to the rear has an open fireplace. 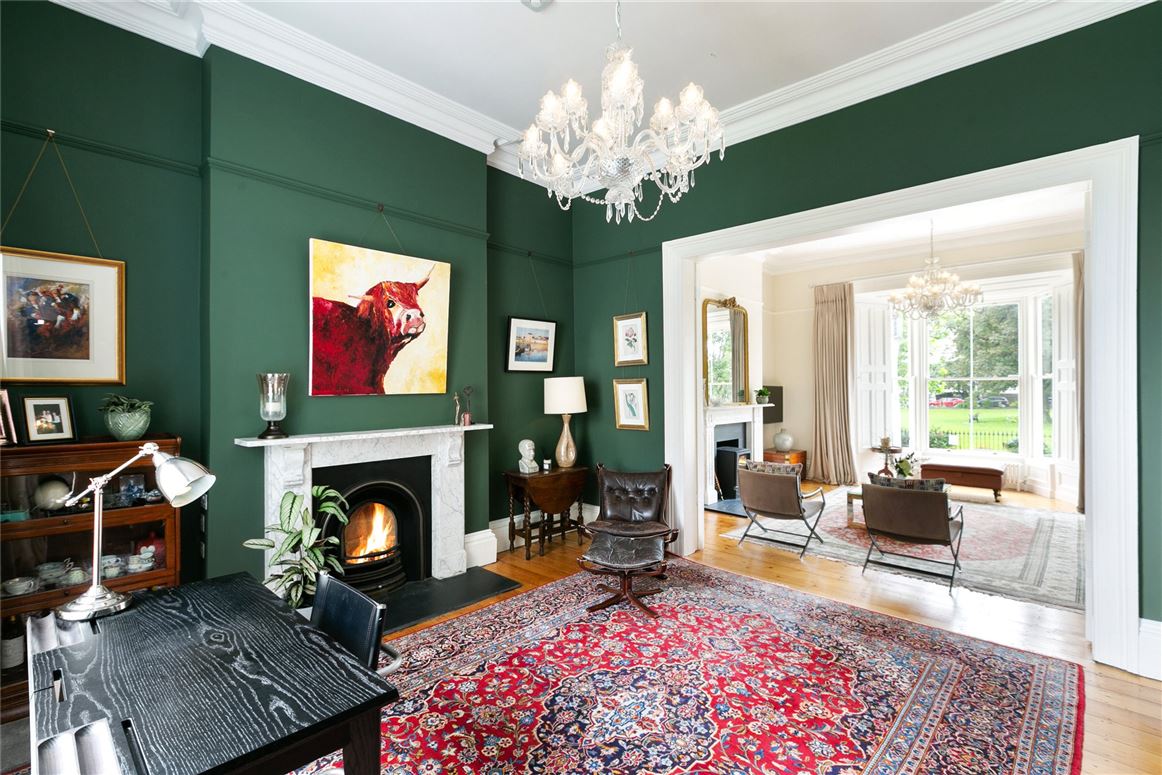 However, the more interesting part comes when you go downstairs to the garden level. It has its own front entrance as polished concrete floors sweep you into a light and bright living space. A playroom and WC currently sit to the front of the house, which can be converted into a guest bedroom with ensuite. 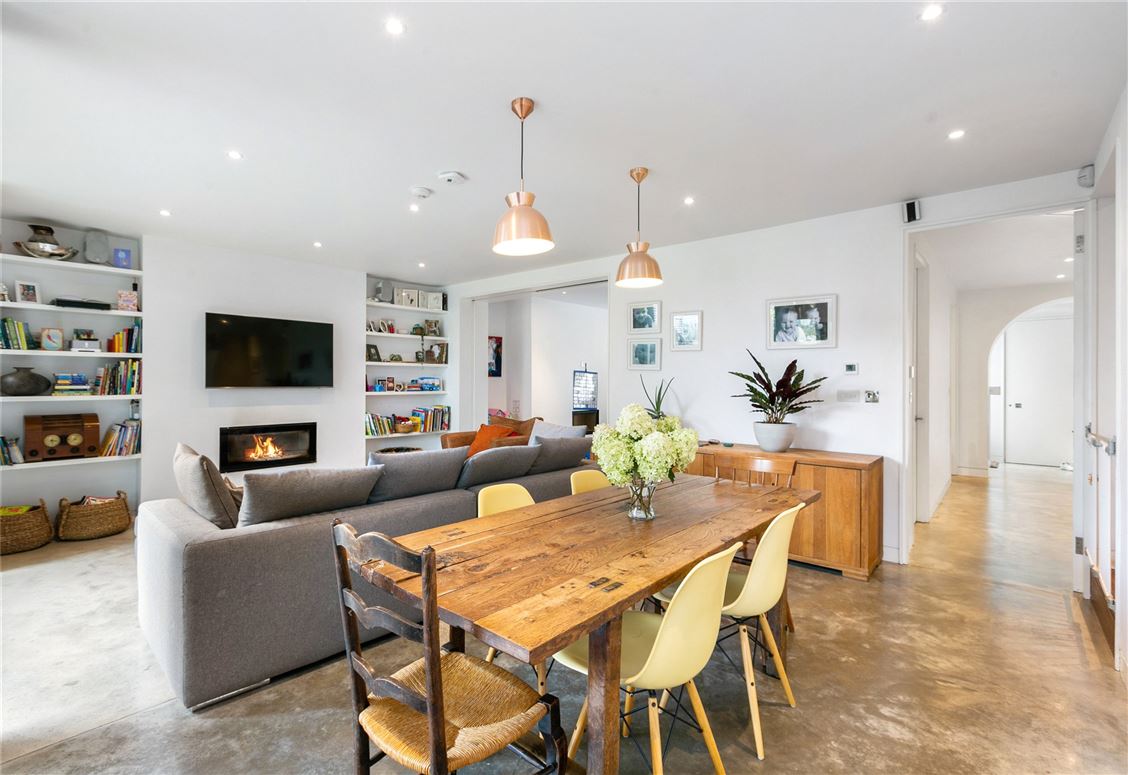 Clean lines and a large sliding glass door give the living/dining space a very modern edge, complemented by the sharp monochrome kitchen. Bathed in sunlight, the sleek kitchen is simple in appearance, but behind the back doors lie all the clutter typical of any family home. 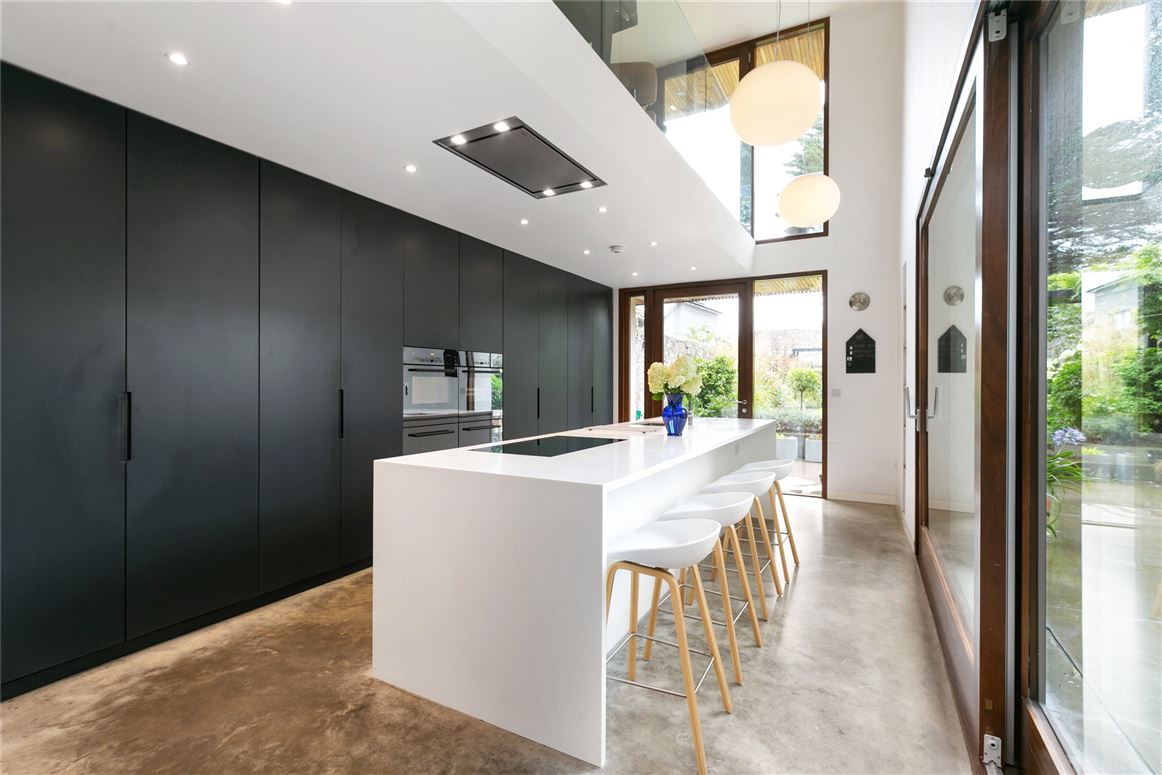 Above it, in what was presumably the return of the old house, is a mezzanine music room, which links the traditional and modern parts of the home. A glass balcony overlooks the kitchen space and wraps around the exterior of the house but the original timber floorboards here add a reminder that it is also part of the period home. 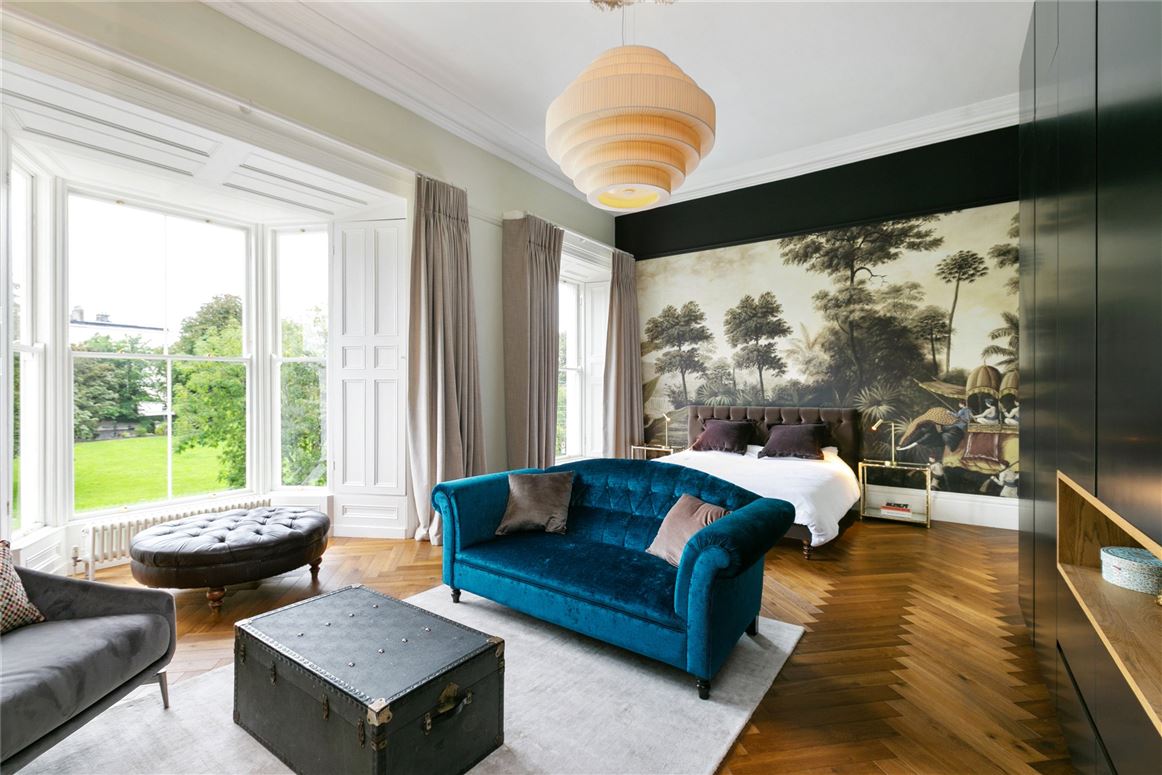 Upstairs are two graciously proportioned bedrooms including the master suite that stretches the full width of the house and overlooks the park. A frankly huge bathroom is also located in the return on this floor and includes a large shower and free-standing tub. In the attic return are another bedroom and shower room. 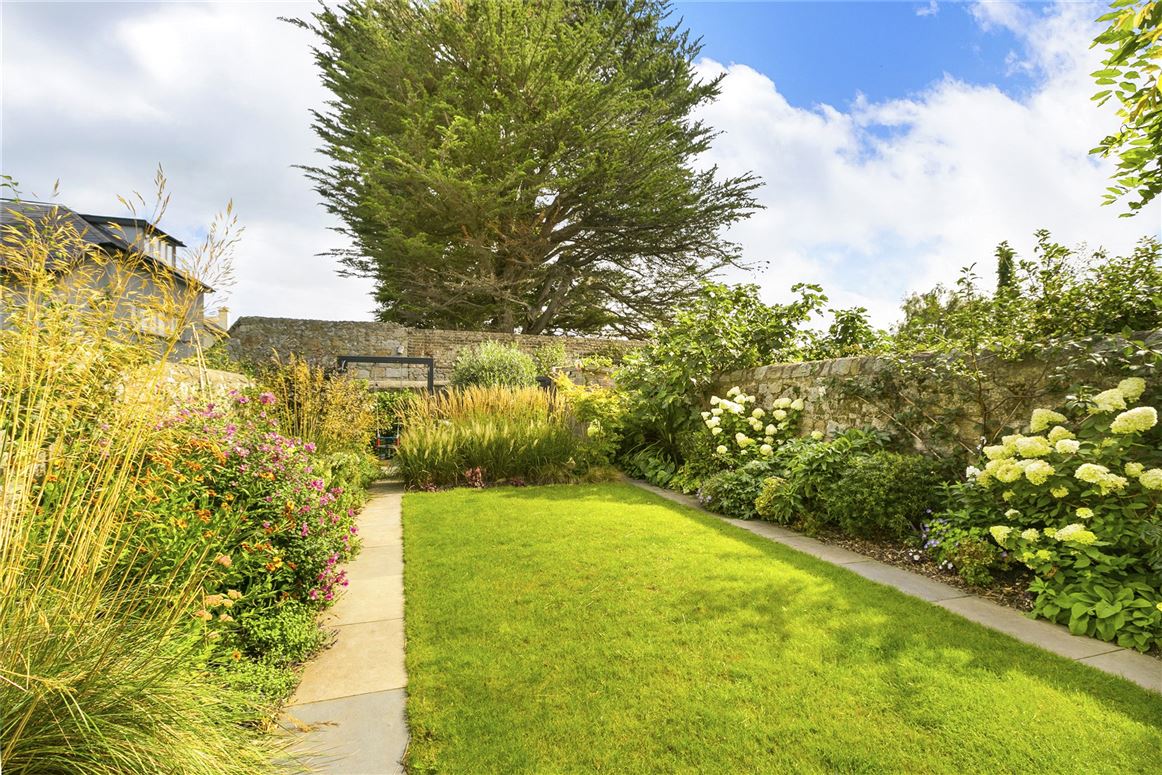 The house also has a small but beautifully designed rear garden with a patio area and pedestrian access to the rear. But with an entire park to play in out front, this space can be entirely dedicated to alfresco lounging.

Read more: This West Cork home with breathtaking views is on the market for €835,000

Read more: 8 dreamy prefabricated homes that will have you seriously considering modular living

Read more: Bringing the outside in with these four Irish extensions

8 gorgeous sofas to inspire your next living room makeover