‘Behind Her Eyes’: A sneak peek of your new must-watch Netflix thriller

Starring Irish actress Eve Hewson and based on the 2017 best-selling book of the same name by Sarah Pinborough, this is one that everyone will be talking about. Here’s a sneak peek of the series, premiering next month

The series is adapted by Netflix and the producers of The Crown, and with the book delivering multiple plot twists and a major WTF ending (seriously), it’s one that you’ll have to see to believe (if you’ve yet to read the book, that is).

The plot according to Netflix:

Since her husband walked out, Louise (Simona Brown) has made her son her world, supporting them both with her part-time job in a psychiatrist’s office. Her world is thrown off-kilter when she begins an affair with her new boss David (Tom Bateman) and matters take an even stranger turn when she’s drawn into an unlikely friendship with his wife Adele (Eve Hewson).

What starts as an unconventional love triangle soon becomes a dark, psychological tale of suspense and twisted revelations, as Louise finds herself caught in a dangerous web of secrets where nothing and no-one is what they seem. 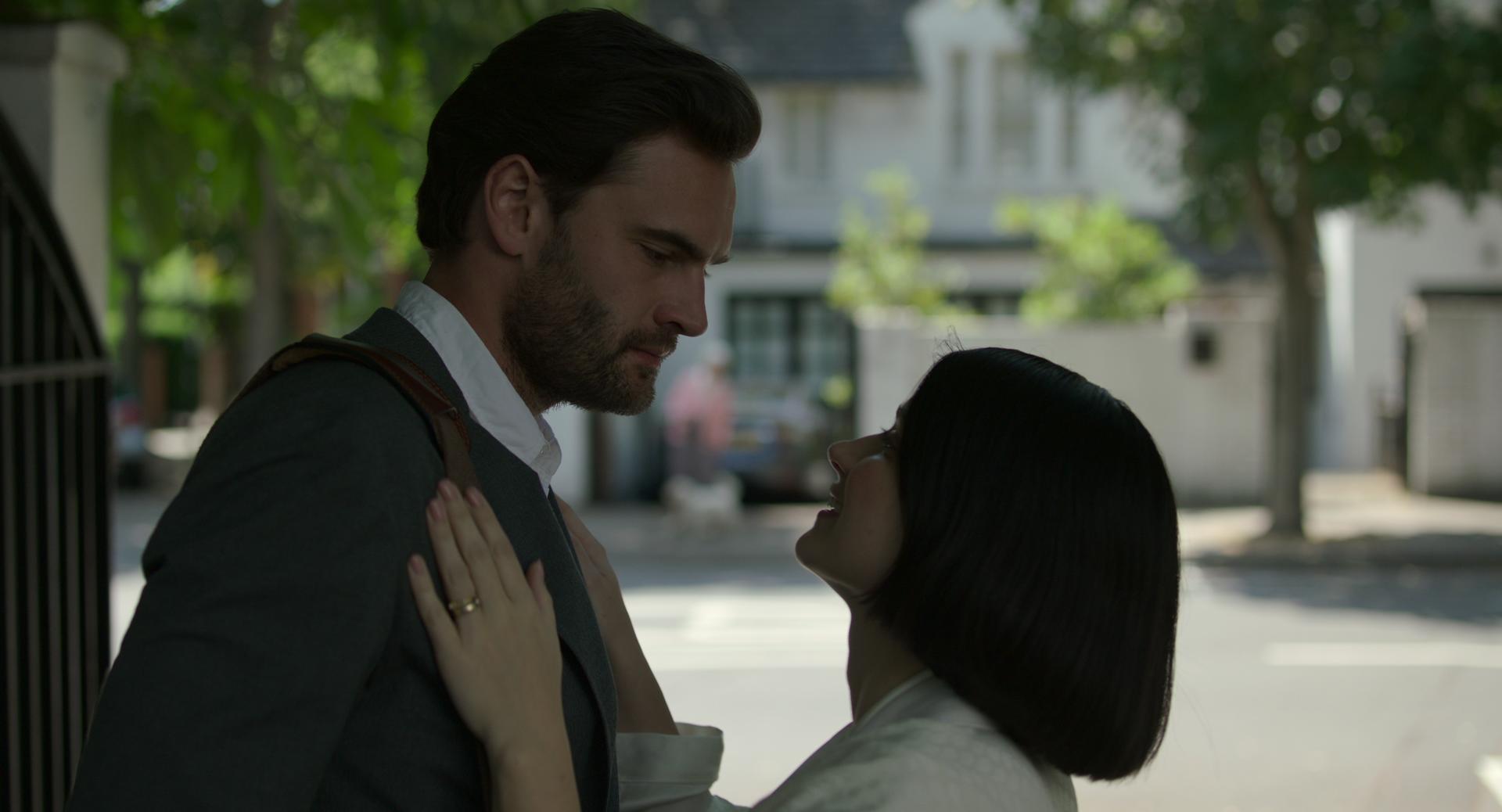 The six-part psychological drama is landing on the streaming platform on February 17th. 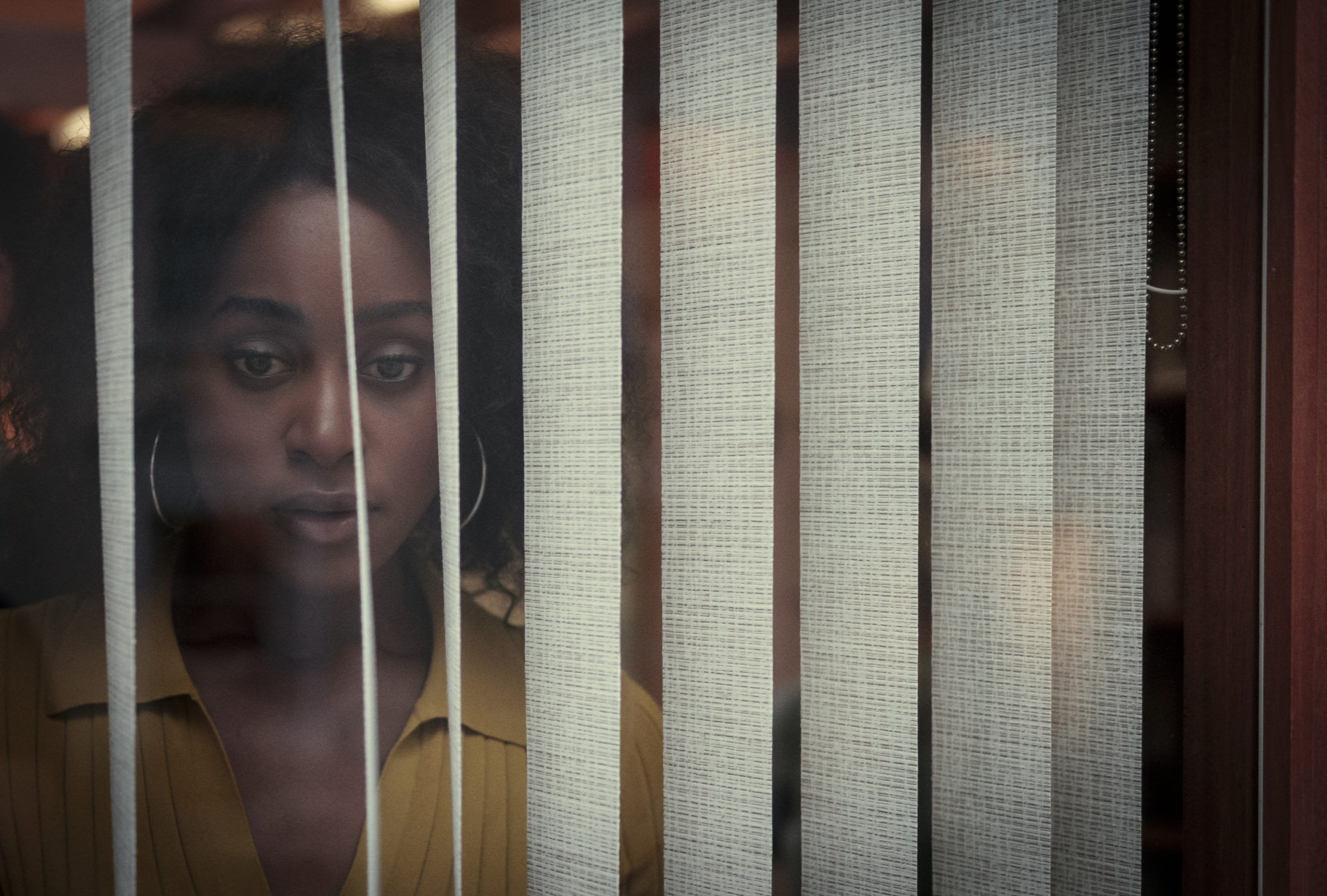 As the series undoubtedly will, the novel too has plenty of twists and turns – and that ending which some will love or loathe. It was so shocking that yours truly wasn’t sure what to make of it, however, just don’t skip to the end before you finish if you do plan reading it ahead of time – this one only works, in my mind, if you take in all the details and buildup, so I’ll be interested to see how it works out being adapted for television.

Read more: Let’s stop calling Phil Spector a ‘flawed genius’ when he was a murderer

Read more: Kim Cattrall won’t feature in new Sex and the City series: Here’s all the drama behind why