A podcast on the Kennedys, Irish true crime, and a comedy sketch show: What’s on tonight, Tuesday, January 19

Wondering what to do with yourself tonight? New books, news podcasts and a new comedy sketch show – here’s what’s on tonight.

Bamous is the one-off comedy sketch show by comedian Dane Baptiste that shouldn’t be missed, the final instalment of journalist and child protection expert Shane Dunphy’s true-crime trilogy and a new podcast that delves into the lives of one of America’s most iconic family dynasties. 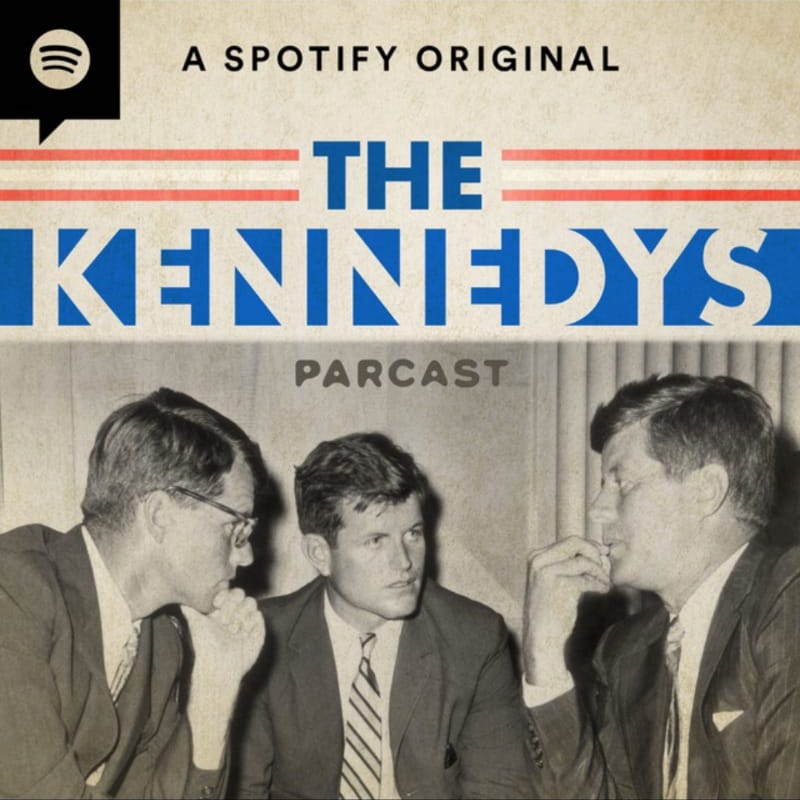 Sixty years after John F. Kennedy’s famous “ask not what your country can do for you but what you can do for your country” inaugural speech, this new limit series podcast explores the influential Kennedy family and how their time in politics, public service and entertainment enthralled the world. It’ll also take in the scandals and tragedies that have befallen the Kennedy’s as, of course, cover its most famous and enigmatic figure –JFK.

The entire 12-episode series drops today exclusively on Spotify so you can get binging on the lives and death of one of Americans most powerful American dynasties.

READ
No Ceremony For The Dead by Shane Dunphy on Audible 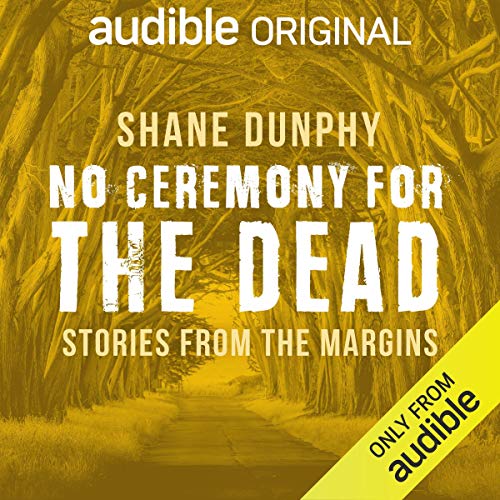 Child protection expert and author Shane Dunphy has just released the final instalment in his true-crime trilogy for Audible, Stories from the Margins. It documents crimes Shane encountered as a journalist.

The final chapter, entitled No Ceremony for the Dead, focuses on St Patricks residential home, an institutional abuser and a missing person. It’s part-memoir, part-true crime and is told with compassion and sensitivity.

A one-off half-hour comedy show that originally aired last week, this is your opportunity to catch Dane Bapiste at his funniest and most fiery. It’s a series of sketches that centre around the mythical NASBLAQ – a Stock index for diverse talent which determines which of them are allowed up and down the ladder of fame and success at any one time. The show takes on the prejudices and blindspots of white-dominated institutions like the BBC and is as insightful and funny as it is stinging.

From bowing in front of a huge picture of Pheobe Waller-Bridge to flipping the hollow tokenism of support from largely white marketing and production teams, it’s a must-watch so hit record if you can’t stay up past 11.

Read more: 7 comforting films worth watching to take your mind off Blue Monday

Read more: Biden’s inauguration is packed with star performers but this young poet you need to watch