9 of the best TV shows to enjoy this Autumn

Pandemic or not, we thankfully still have a range of excellent TV to look forward to over the coming weeks – just as well as the cold weather hits and with Covid restrictions as they are. Here’s a selection we’re most looking forward to

The Great British Bake Off

It’s on already but it gets included in this list, even 4 weeks in because it brings us so much joy every week. Things might have changed but some things, like Soggy Bottoms, proving times gone wrong (so many never leave enough time!!) and the infamous Hollywood handshake remain the same – and thank goodness for it.

Our narrator, a sweet, naive young woman in her early twenties (played by Lily James) meets the dashing, yet unhappy Maxim de Winter (Armie Hammer) while working as a lady’s companion in a grand hotel in Monte Carlo. Naively innocent, her insecurities become easy manipulation fodder for Manderley’s sinister housekeeper Mrs Danvers (Kristin Scott Thomas) when she becomes the second Mrs de Winter and mistress of the haunting Manderley.

The psychological drama about a woman (Nicole Kidman) whose high-profile life falls apart after the disappearance of her husband (Hugh Grant) was created by the showrunner behind Big Little Lies so you know you’re in for a treat. Based on Jean Hanff Korelitz’s novel You Should Have Known, little is as it appears.

Lena Dunham briefly moved to London to direct the initial episodes of this drama, which follows a group of young graduates competing for a limited number of permanent positions at a leading international investment bank in London. It sees an ambitious group of young grads struggles to prove their worth as they’re swept up in romance, drugs and the stress of their dogged industry. Dunham has described it as  “The Wolf of Wall Street meets Melrose Place.” 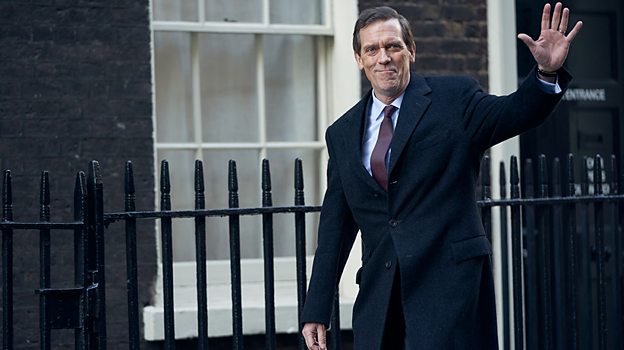 Hugh Laurie plays a Conservative minister attempting to out-run his past in this four-part political thriller. All four episodes will be helmed by Line of Duty director Michael Keillor, while the series is written by screenwriter David Hare (Collateral, The Reader). With that impressive list of credentials, you just know this is going to be good. The series also stars Dublin Murders’ Sarah Greene and Peaky Blinders’ Helen McCrory.

We reach the eighties and with The Crown’s fourth season, we finally meet the Princess of Wales and The Iron Lady, Margaret Thatcher who, unsurprisingly isn’t received too warmly by the monarchy. Olivia Coleman remains as Queen Elizabeth 11 before the final two seasons switch up casting to reflect the royals in their later years.

The final series of the underrated thriller follows the Worth family back to their roots in Liverpool, leaving the Canadian town of Little Big Bear. Their hometown isn’t much of a welcome either, and they soon find themselves the target of Merseyside’s most notorious and violent gang.

Directer Steve McQueen recounts the experience of London’s West Indian community throughout the 70s. Exploring aspects of the black British experience with quite a cast including John Boyega and Letitia Wright, this one is especially relevant in the wake of the Black Lives Matter movement. 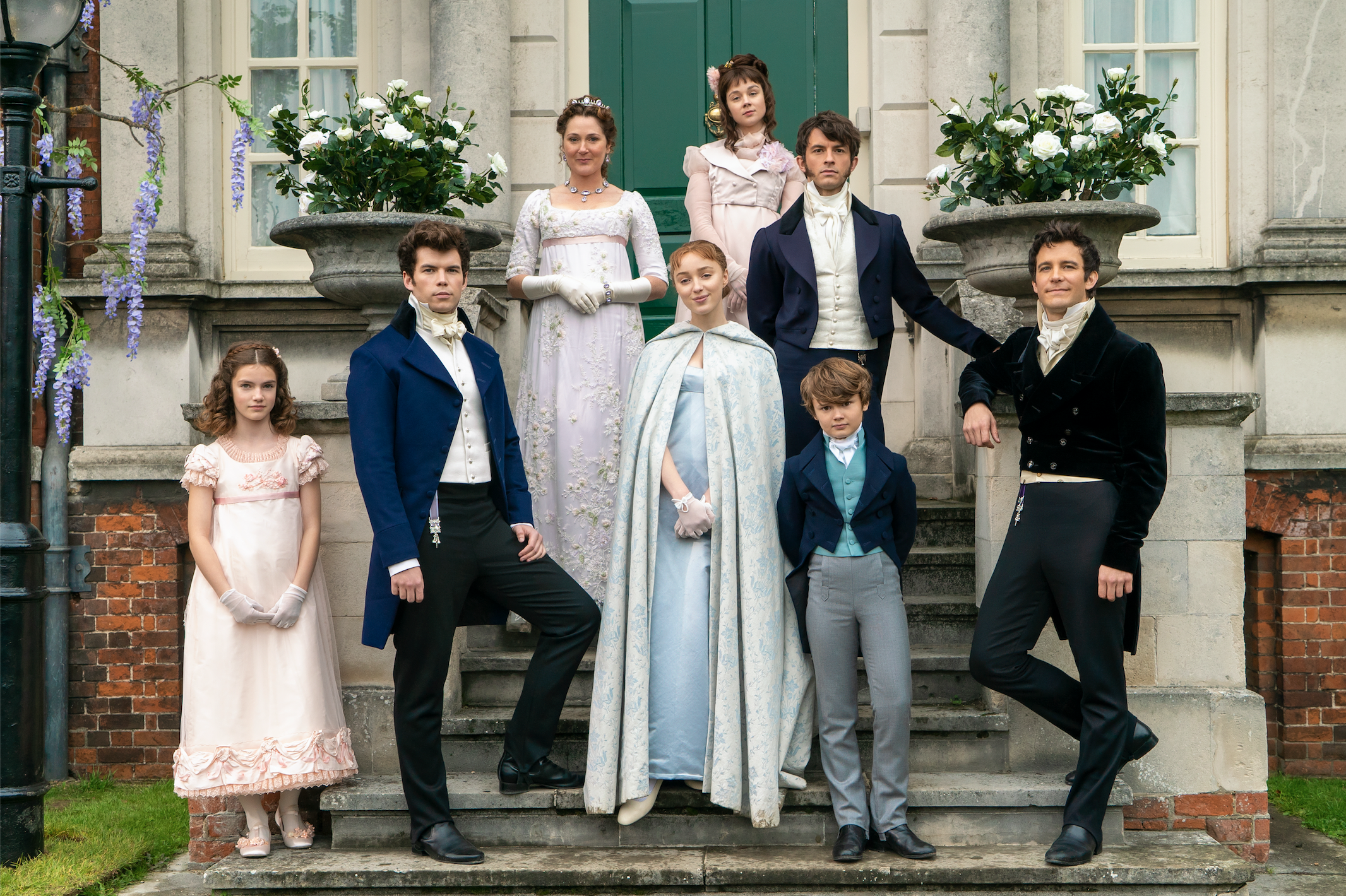 Bridgerton is a romantic, scandalous, and quick-witted series that celebrates the timelessness of enduring friendships, families finding their way, and the search for a love that conquers all.

Bridgerton follows Daphne Bridgerton (Phoebe Dynevor), the eldest daughter of the powerful Bridgerton family as she makes her debut onto Regency London’s competitive marriage market. Hoping to follow in her parent’s footsteps and find a match sparked by true love, Daphne’s prospects initially seem to be unrivalled. But as her older brother begins to rule out her potential suitors, the high society scandal sheet written by the mysterious Lady Whistledown casts aspersions on Daphne.

This is the first series from Shonda Rhimes’s Shondaland and is inspired by Julia Quinn’s novels. The series also features Derry Girls star, Nicola Coughlan. It’ll be one to watch.