The rain, the wind, the chill in the air... Halloween is here. Hate horror films but interested in trying a fantastically creepy book? Here are five worth starting now.

The phrase “nothing is scarier than your own imagination” rings true; you can mentally block a frightening image, but the words on the page, and the imagery you imagine that goes with them, will always linger that bit longer. As a person who avoids horror movies at all cost, even I can’t quite resist a book intended to scare. And not a fantasy either; no one will ever run into Dracula, after all. But rather the mundane, the ordinary. That’s what truly scares people; sinister events occurring in a normal setting.

Scroll for five stories guaranteed to put the frights on you…

The Lottery (And Other Stories) By Shirley Jackson 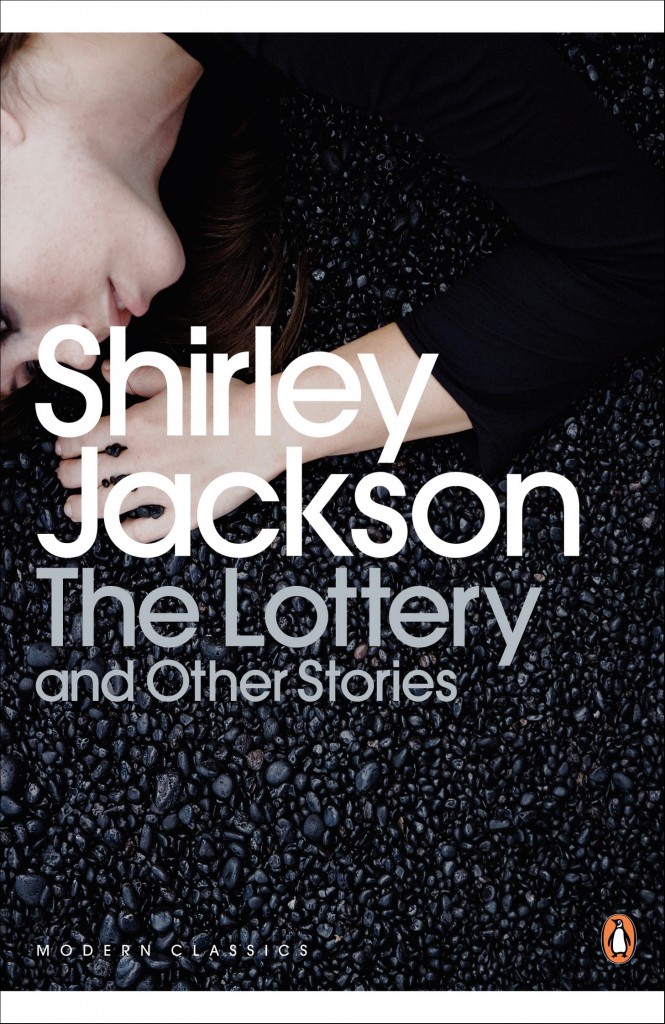 Jackson’s forte was bringing the sinister into everyday life: the family who died after eating soup, a boy meeting a witch on a bus and a lottery win gone horribly awry – the devil is in the finer details of her stories – on the surface we see a glimpse of normality before true intentions are revealed. The above collection will stay with you long after reading.

We Have Always Lived In The Castle By Shirley Jackson 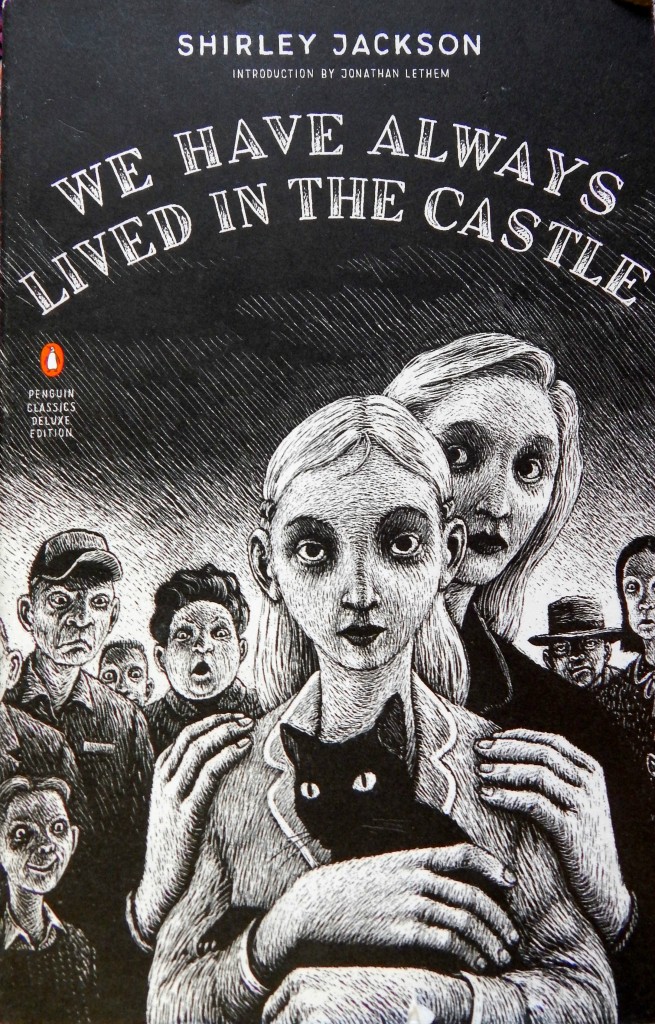 This short story (also by Jackson) with tales of magic and murder has garnered a cult following. Our narrator is teenager Merricat, who practices magic, and lives an isolated existence with her sister, Constance. They were rejected by society; the local village believes that Constance was the cause of deaths of other family members and, as a result, she ventures no further than her back garden. The book as much enthralled me as it did leave me feeling unsettled, yet even now, the book is in my head. It’s emotional, scary and just plain odd. Read it, and you’ll never forget it. 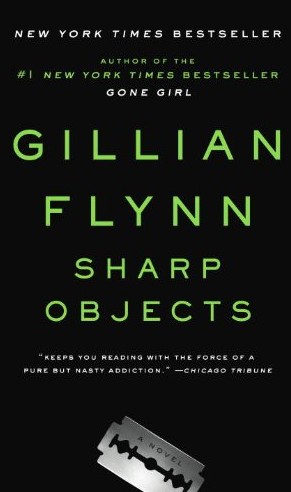 Who could forget Flynn’s dark debut? Her story, depicting the horrors family can inflict on each other is chilling. Journalist Camille Preaker returns to her hometown to investigate the murders of two teenage girls and is forced to reconnect with her estranged mother and half-sister. From there, things don’t add up. And as it’s classic Flynn, the twist at the end will leave you shocked.

The Fall Of The House Usher By Edgar Allen Poe 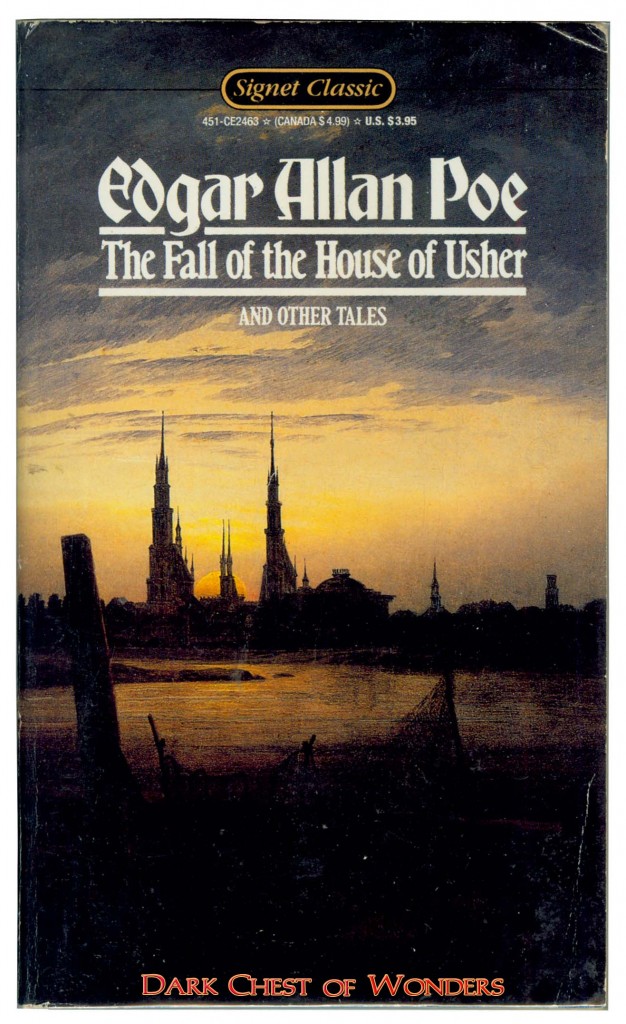 A short story yes, but one you’ll likely be grateful doesn’t go on longer. An unnamed narrator goes to visit his boyhood friend, Roderick Usher who is pale and withdrawn. The lands around the house are barren, and inside it’s equally gloomy as Roderick laments over his dead sister. Much of the terror of this story is its vagueness; we cannot say for sure where in the world or exactly when the story takes place and the setting is utterly claustrophobic. The story’s end is also truly ghastly. 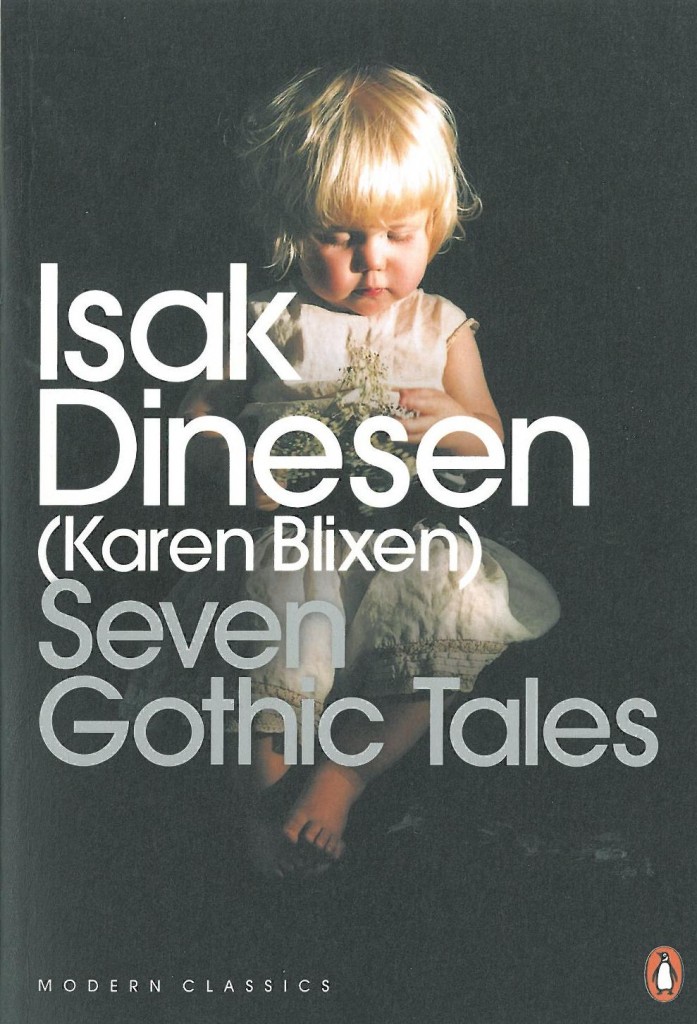 Isak Dinesen (Karen Blixen) is best known for her autobiographical bestseller Out of Africa, but it was with this collection of stories – published under a pseudonym – that she made her mark. Each tale is intertwined with the stories captivating, eery and surrounded by the supernatural; people assume the identities of others, men are haunted by the ghosts of past actions and mysterious transformations occur out-of-the-blue. It starts off subtle, but beneath the undercurrents, something a lot more frightening lurks.