5 picks to binge on Netflix this November

Netflix has plenty of new content to keep us entertained this November, but why not give some of these older titles a try? 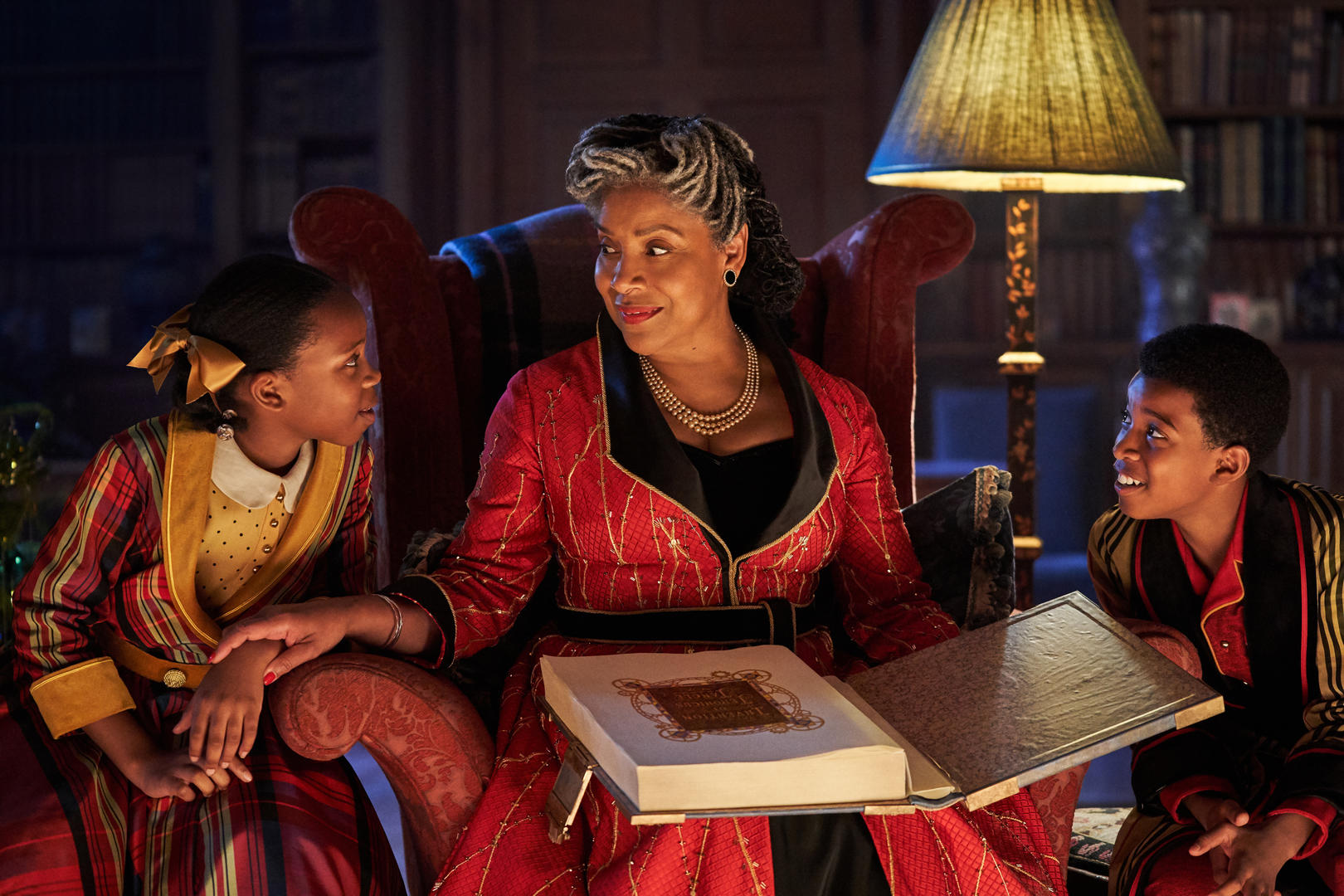 A musical adventure and a visual spectacle for the ages, Jingle Jangle: A Christmas Journey is a spirited event which will leave you feeling festive. Set in the gloriously vibrant town of Cobbleton, the film follows legendary toymaker Jeronicus Jangle (Academy Award winner Forest Whitaker) whose fanciful inventions burst with whimsy and wonder. But when his trusted apprentice (Emmy winner Keegan-Michael Key) steals his most prized creation, it’s up to his equally bright and inventive granddaughter (newcomer Madalen Mills) — and a long-forgotten invention — to heal old wounds and reawaken the magic within. 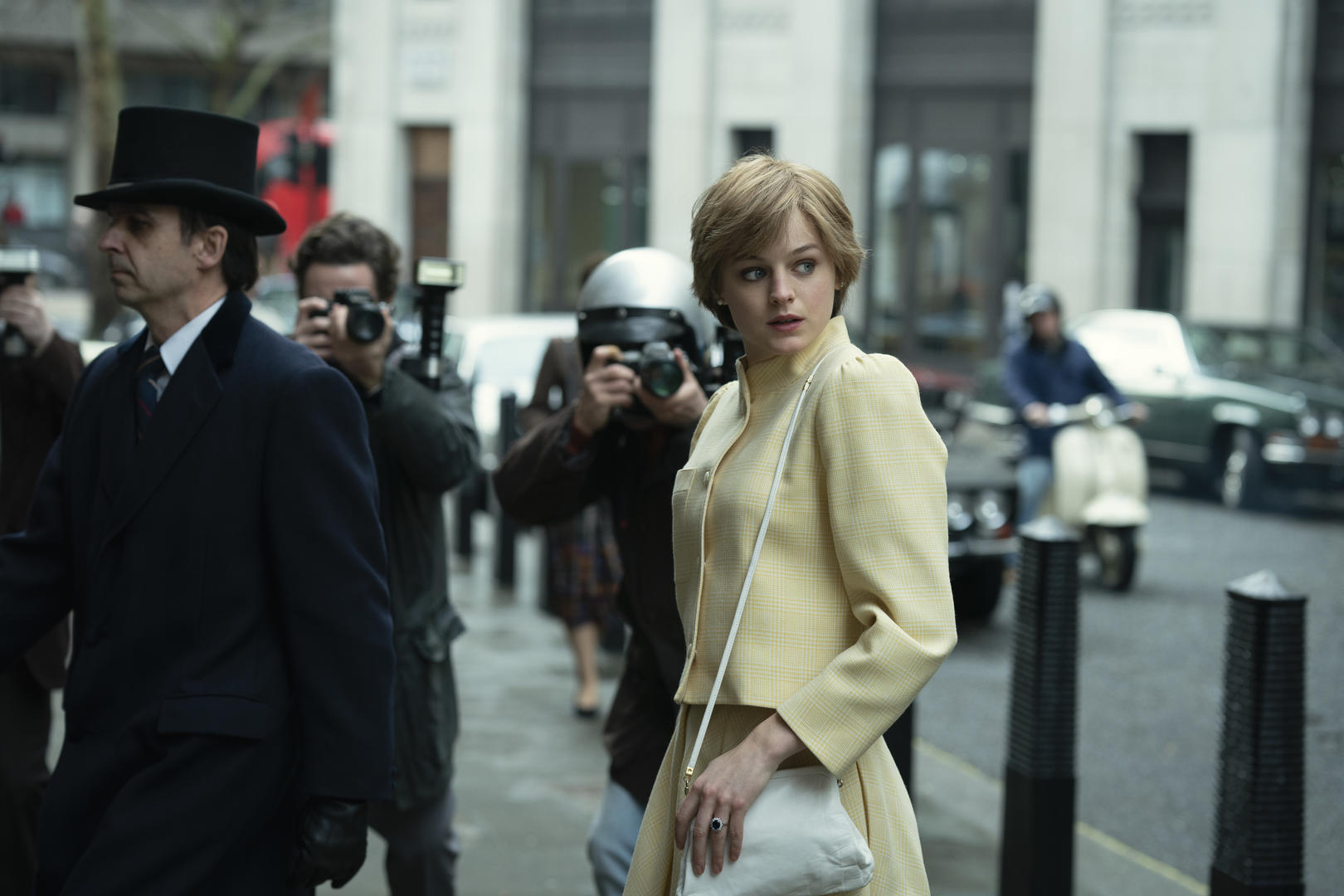 As the 1970s are drawing to a close, Queen Elizabeth (Olivia Colman) and her family find themselves preoccupied with safeguarding the line of succession by securing an appropriate bride for Prince Charles (Josh O’Connor), who is still unmarried at 30. As the nation begins to feel the impact of divisive policies introduced by Britain’s first female Prime Minister Margaret Thatcher (Gillian Anderson), tensions arise between her and the Queen which only grow worse as Thatcher leads the country into the Falklands War, generating conflict within the Commonwealth. Rewatch while you wait for season five, which isn’t due to land until November 2022.

We Are The Champions 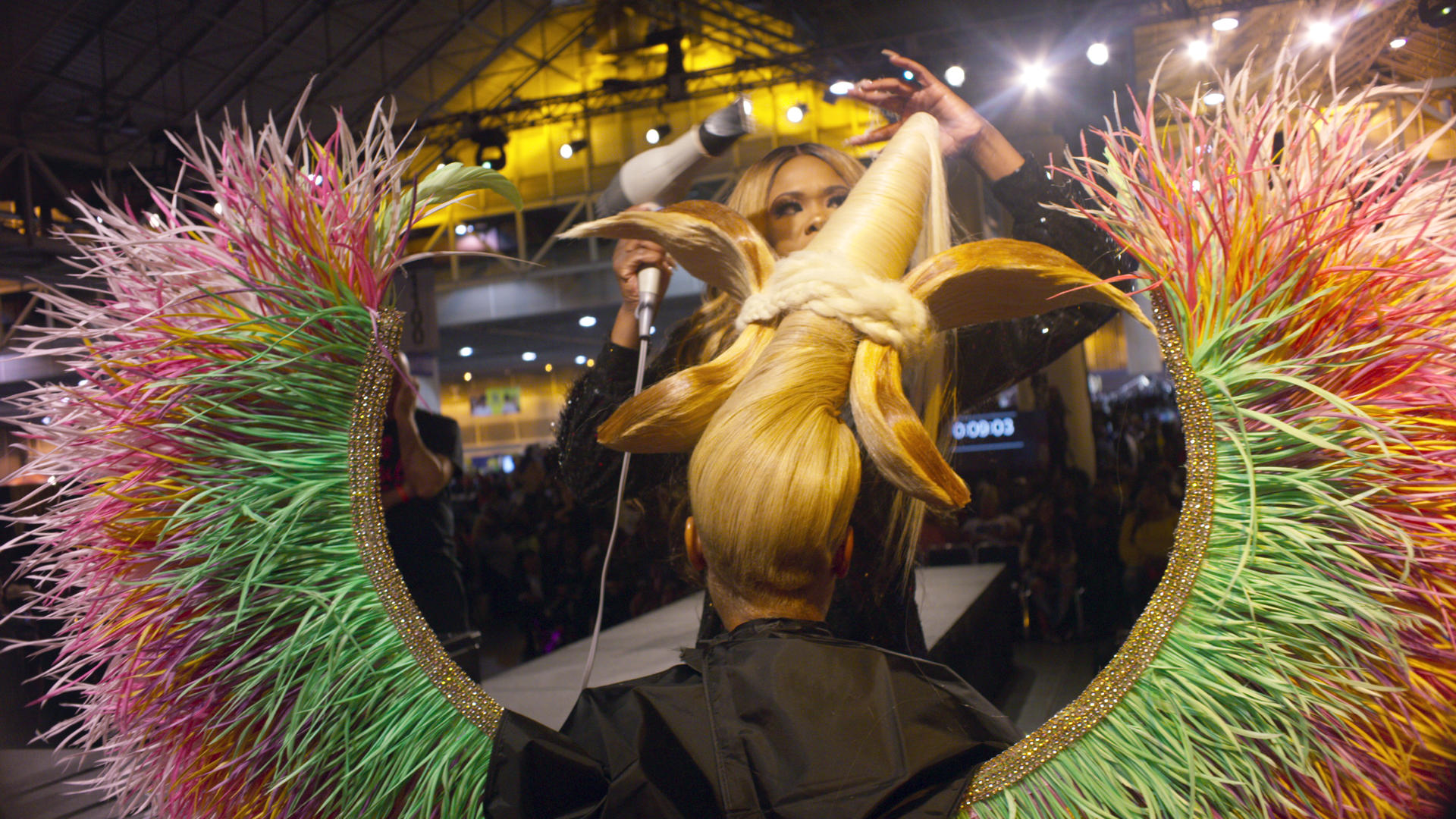 For a lighter watch, We are the Champions explores the quirkiest, most charming, and oddly inspirational competitions you never knew existed. Each episode follows a unique competition, providing a window into a world of determined, passionate, and incredibly skilled competitors who put it all on the line to become heroes in their own extraordinary worlds. Featured competitions include Cheese Rolling, Chili Eating, Fantasy Hair Styling, Yo-Yo, Dog Dancing and Frog Jumping.

Dolly Parton’s Christmas on the Square 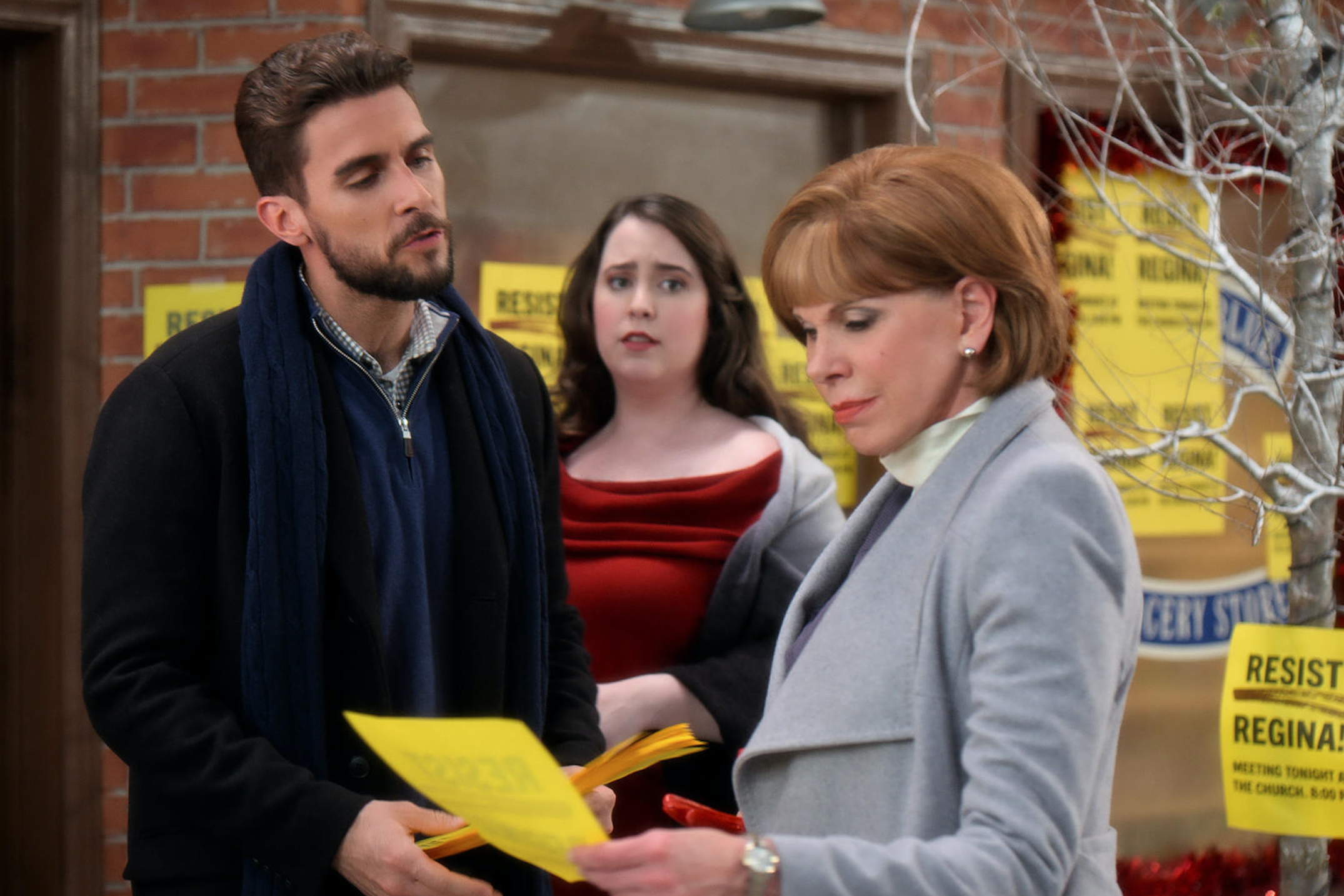 A rich and nasty woman, Regina Fuller, returns to her small hometown after her father’s death to evict everyone and sell the land to a mall developer – right before Christmas. However, after listening to stories of the local townsfolk, reconnecting with an old love, and accepting the guidance of an actual angel, Regina starts to have a change of heart. Dolly is here to make everything better and we couldn’t be happier. 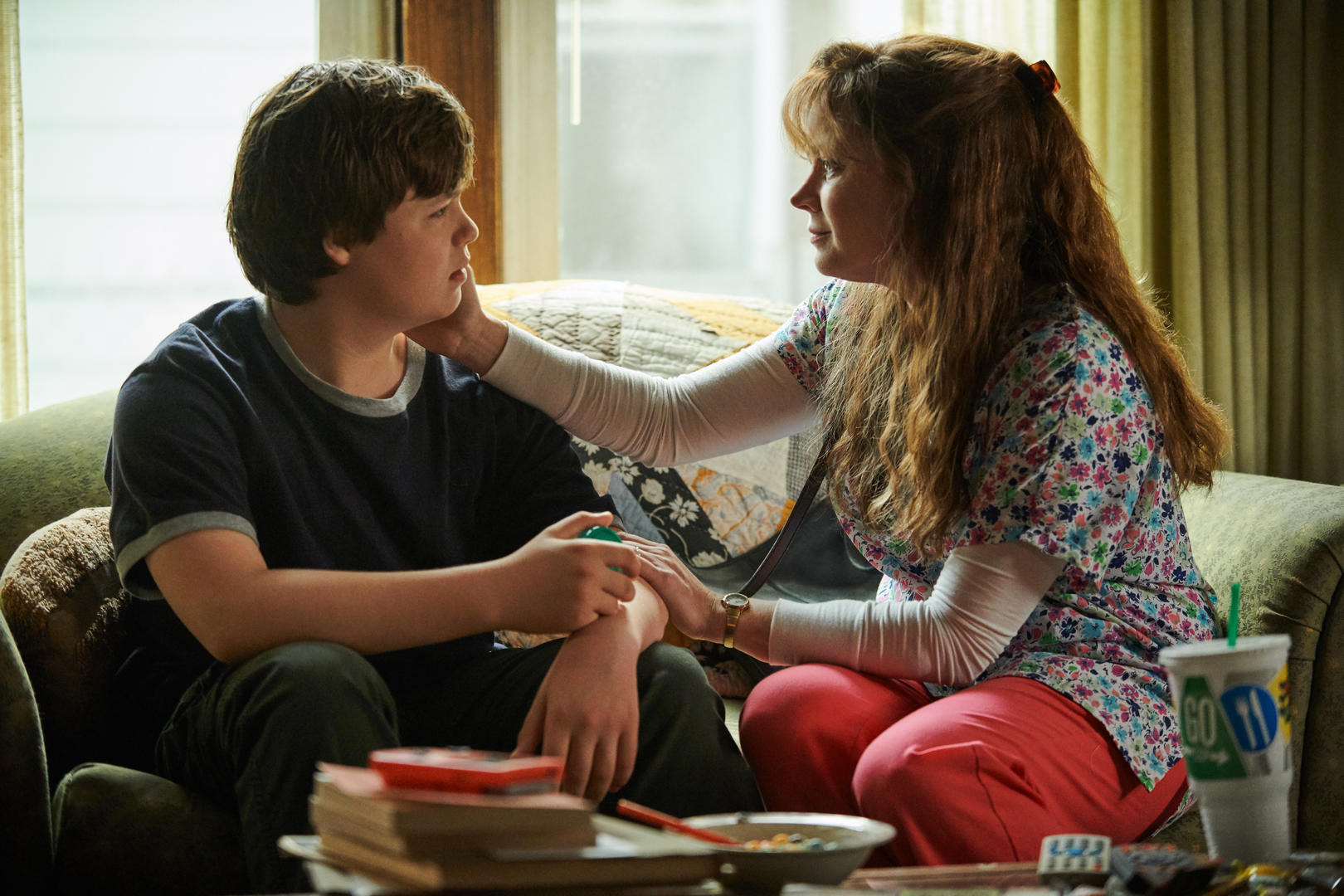 J.D. Vance (Gabriel Basso), a former Marine from southern Ohio and current Yale Law student, is on the verge of landing his dream job when a family crisis forces him to return to the home he’s tried to forget. J.D. must navigate the complex dynamics of his Appalachian family, including his volatile relationship with his mother Bev (Amy Adams), who’s struggling with addiction. Fueled by memories of his grandmother Mamaw (Glenn Close), the resilient and whip-smart woman who raised him, J.D. comes to embrace his family’s indelible imprint on his own personal journey.  Based on J.D. Vance’s New York Times Bestseller, directed by Ron Howard and with that cast, you know this will be one to watch.