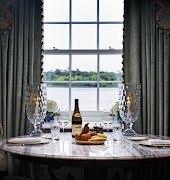 Zoe Rocha is a young woman who we can legitimately label A Rising Star. In 2005, she moved to the competitive landscape that is the London entertainment industry to work for veteran producer Jeremy Thomas and was eventually recruited by Mr. Stephen Fry to be COO of his production company Sprout Pictures. During her time there she worked on projects with Emma Thompson and Idris Elba. However, her biggest career coup has to be Moone Boy with Ireland’s favourite son, Chris O’Dowd. Moone Boy has gone on to become one of the most beloved Irish programmes in recent years and counts an International Emmy among its mantelpiece haul.
Zoe has since set up her own company with actor Ralf Little, LittleRock Pictures. She’s already building up a creative roster of projects, working with Sky, the BBC and Channel 5 on upcoming projects. We told you she was impressive.
And if all that wasn’t knock-you-over wow, she’s also working on a debut novel. Here Zoe talks about working hard, finding mentors, and making it in the world of film and television.

You’ve worked in many aspects of film production – from casting to finance. How did you end up on this path?

I’m an insatiable control freak, plain and simple. From the moment I graduated from university I was intent on producing television and film.
I realised that to be a skilled producer I needed to possess a variety of skills. I worked in positions from the props department and locations, to film sales and legal to get an understanding of the bigger picture. I’m a firm believer that you should have at least a basic knowledge of what you are expecting from anyone working with you.

What was the impetus to set up your own company?

It simply just felt like the right time. I’d reached a point at Sprout that I’d achieved as much as I could for myself, and the company. I’d worked on some remarkable projects with superb writers, directors and actors, and the company had grown from a start-up to a financially stable enterprise.
I suddenly started to get approached by other companies, but I honestly felt that there was no other team I’d want to work for. I needed to embrace the next challenge in my career. As I’d grown up in a family environment that embraced creativity and business, it felt like the next evolution on my own personal journey.

Do you miss working with Stephen Fry?

To have had the privilege to work with such an incredibly talented and intelligent man during the most formative years of my career to date was an absolute gift. I was only 25 when Stephen offered me the position of Head of Production at his company, when frankly I was just an energetic ball of potential without much experience. He obviously saw something in me that even I didn’t – I was convinced they’d called the wrong person when they offered me the job! I still contact him on a regular basis to seek his advice and knowing that he is there in my corner helps me greatly.

You’re working with Ralf Little now. What’s the dynamic like?

Ralf and I didn’t know each other prior to setting up LittleRock, so it’s been interesting for even me to see how our dynamic has organically evolved. In a rather LA way, we were packaged together by our mutual lawyer at Lee and Thompson, who thought that the fusion of our business and creative talents would be an interesting match. Looking back on it, it seems absolute madness that you’d choose to start a business in such an instinctive way. But after our first meeting I felt that there was a lot of potential and that we were creatively attuned to wanting to achieve the same goals. So far it seems to be paying off.

What kind of stuff are you currently producing?

It’s a busy time for us at the company. Having only set up a year ago, we have just finished a shoot for THE ROAD TRIP, a single for Sky Arts starring Brian Cox, Stockard Channing, Joseph Fiennes, and Carrie Fisher. In addition to that we are currently in pre-production on a 6 part comedy series shooting in January, which will be Ch5’s first original comedy commission. If that wasn’t enough, we’ve also decided to branch out into radio and are recording a BBC Radio 4 comedy series this December.

5 mins after we got a 6 part commission for a comedy series…I guess that’s what happiness looks like! @RalfLittle pic.twitter.com/afeifAXGEw

What sort of movies and films would you love to see being made?

I’d like to see more films directed by women, as that is still an area that is so severely underrepresented in our industry. For every Andrea Arnold and Sam Taylor-Johnson, there are numerous women who are told that they are not capable of financing a movie. This needs to be addressed – only 4% of Hollywood movies are directed by women. We need to question why there is such a gender discrimination.

You write about Imposter Syndrome in this month’s IMAGE magazine. If you could give past Zoe any advice, what would it be?

When I wrote that article I hoped that it might strike a chord with some people who were afraid to admit that they too experienced Imposter Syndrome. It was difficult to explore those feeling on the page as it felt like I was exposing weakness, but I’ve actually found it to be strangely liberating. If I could give my younger self any advice it would be to live in the moment more and stop worrying about what the next phase will bring. Nobody really knows, and that’s part of the adventure.

What was the biggest challenge in setting up LittleRock Pictures?

Trying to keep our overheads down and working with a small team meant that at the beginning it was all hands on deck. Ralf would occasionally have to be writer, director, unofficial editor and exec producer on projects while I picked up the mantel as lawyer, producer, casting director, distributor, development exec and at times even caterer.
For a year and a half I’ve had to breathe and sleep our company to move us forward and set us apart from all the new start-ups. At times it’s been exhausting, at times I’ve wanted to crawl under a duvet and hide from the world, but as we’ve started to see our hard work come to fruition it all seems worth it.

There’s so much going on regarding women in the film industry, with festivals spotlighting female talent and bursaries being made available for writers. And yet Abi Morgan says she lost a job for not flirting enough, rumours about casting couches won’t go away, and the pay disparity cannot be denied, with Jennifer Lawrence chiming in about her own situation in a recent Lenny Letter. Have you experienced sexism in the industry?

There is no denying that sexism is still prevalent in the film and television industry. It’s not uncommon that I’ll attend a meeting with my business partner and any questions about business will be directed primarily to him. The assumption being that I, a women who likes to dress nicely and wear heels, will be solely concerned with creative and artsy matters. However, I don’t ever define myself as a woman doing my job. I just endeavor to do the best that I can and let those actions speak for themselves.
It’s infuriating that there is a disparity in wages, in opportunities and indeed, in some cases, respect and as a young female producer I feel it’s my responsibility to fight against the tide and make sure that our company strives to have a strong balance and allow female voices and expertise to flourish.

Who are your industry heroines, and why?

I’m lucky enough that I have worked with my industry heroine. Fresh out of university Ros Hubbard took a chance on the work experience girl and offered her a job. I owe much of my success to the guidance she’s provided throughout my career. I’m sure she’s bored of me waxing lyrical about how wonderful she is in every interview I do, but it’s simply because it’s true. She managed to move to London from Ireland and carve our a career amongst the best that London has to offer, while still maintaining a positive and healthy work/life balance with a fabulous family.

What about fictional heroines?

Without a doubt it has to be Scarlett O?Hara. She’s a strong woman who knows what she wants and is firmly fixated on getting it. 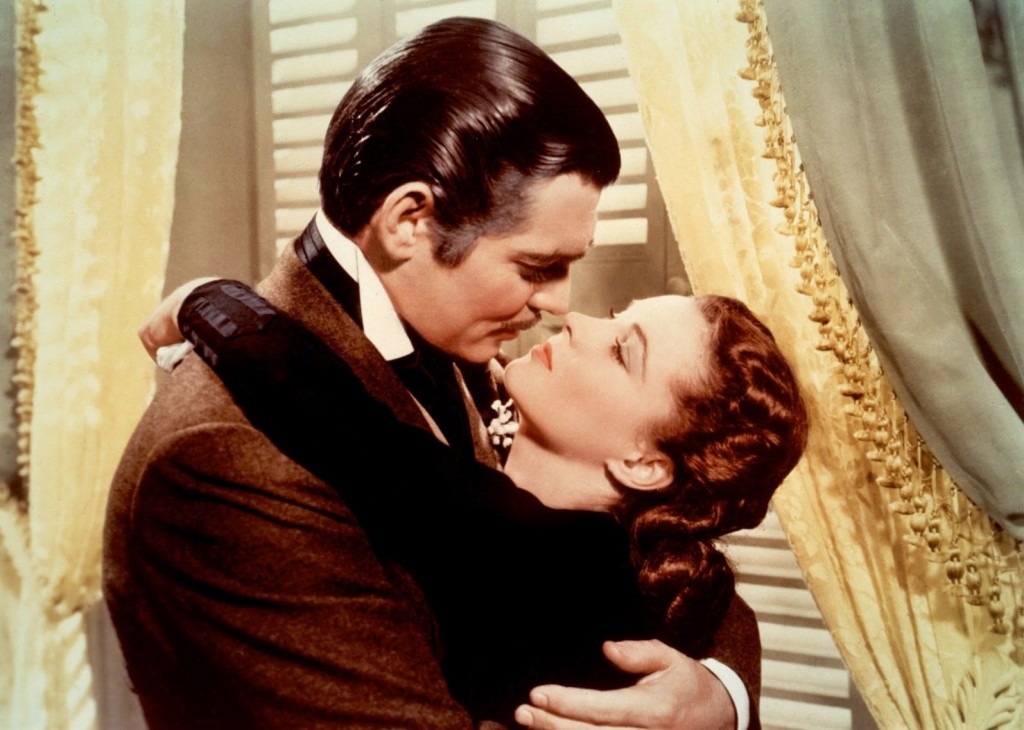 And you’re writing a book. Can you tell us a little bit more about that? It’s fiction, right?

Yes, I’m currently writing my debut novel and it’s fiction. It’s very early stages and rather daunting to be the ?writer? and meet (or not meet, as my agent would say) deadlines but I’m thoroughly enjoying the new challenge.