It’s a rarity to come across someone who hasn’t ever felt insecure in their own skin. For the most part, we all seem to be on this never-ending, one-way quest for eternal perfection and right now, self-improvement seems to be engrained into us more than ever. We’re supposed to be the generation living and breathing body positivity and self-empowerment, so?why are more young women than ever pursuing elective cosmetic surgery?

The rise has been attributed to the number of women suffering from issues relating to self-confidence says?a senior spokesperson at?The Avoca Clinic Group; which doesn’t come as a huge surprise considering the information age that we live in where?girls as young as two or three are subjected to the media and celebrity culture. However, the spokesperson also explained the life altering and positive side effects that come with aesthetics procedures; especially for women who have underlying health conditions in relation to the area of their body they wish to change (excessively heavy breasts, for example).

“We all have our insecurities and I think you have to acknowledge that the media have a huge part to play in highlighting people’s insecurities – be it good or bad. But what about the young mother of three whose in her early thirties and has a size double G breasts and has nowhere to go for help. Now this woman has the ability to change her life for the better and it’s a?very positive thing, not a negative thing. We see 20-23-year-old girls coming in with their mothers with a big hoody on covering their massive breasts. Then you see the same girl in a months time and it’s a different girl in front of you. That is powerful from our perspective”

Fifteen-year-old me was in line for a breast augmentation.?I was self-conscious and felt ‘less womanly’ than my peers, but 23-year-old me sings a different tune. For the most part, I’ve matured and I’ve been subjected to the mighty internet long enough?to know the difference between a normal healthy woman on my newsfeed and a photoshopped one. I feel self-assured and quite confident in comparison to the 8 out of 10 Irish women who would actively change’something about their physical appearance; with many people believing that social media is to blame.

Granted; we know that the media has had very skewed versions of ‘beauty’, but it’s slowly improving; especially with body positive influencers like Grace Victory, Deliciously Stella, and Kayla Itsines.

Enter Kylie Jenner. Overnight, it seems,?the youngest of the J-K clan made it acceptable to have lip injections under the age of 18. Her Bratz doll-like appearance has influenced the plastics market so much that surgery electees are trying to achieve unrealistic expectations. Or worse; they develop such an unhealthy appetite for surgical alterations, it becomes an illness. Case in point, this Swedish glamour model who has undergone more than 23 surgical procedures, with more planned for the future.?Extreme cases like this are not a common thing, especially in Ireland; which is something that Avoca Clinic spokesperson particularly stressed. 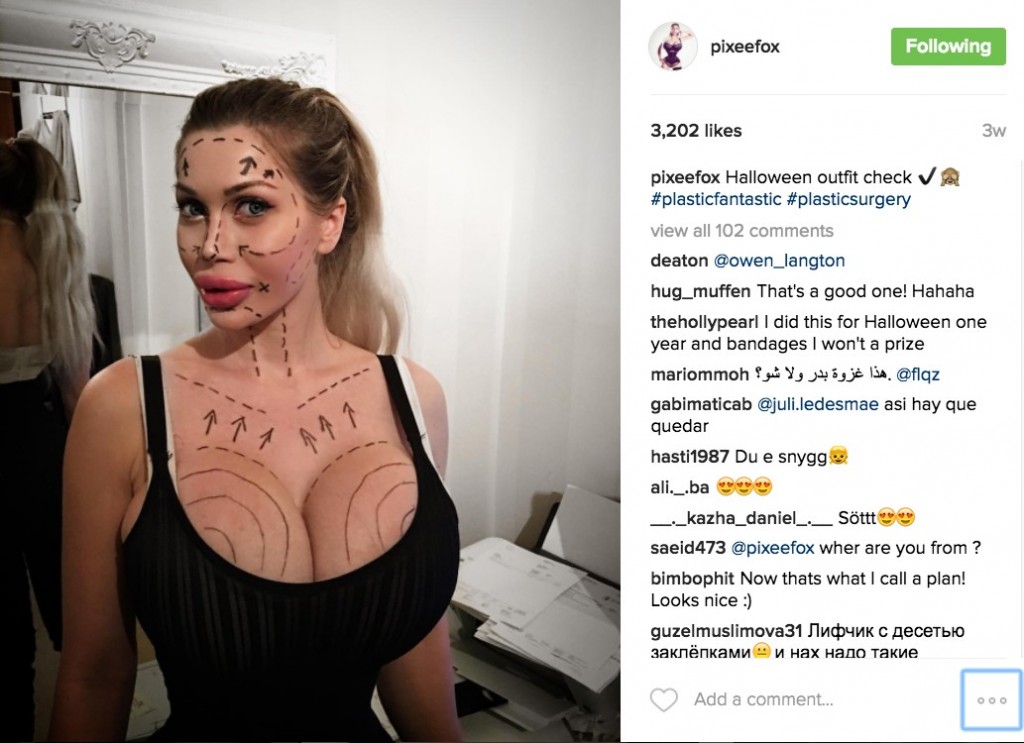 Enter problem two: the lack of education. Unfortunately, women are attracted by cheap surgeries and procedures. If you’re in your twenties or thirties and not earning too much money then it’s natural that you’re going to be attracted by this.?One Irish article highlighting why ‘lip fillers are the new Louboutins for young Irish women’ even talked about how one 23-year-old took the plunge because there was a “25 percent discount off of her first treatment”. But the Avoca Clinic is warning about the danger of being persuaded by cheap deals and urges anyone looking to undergo any kind of cosmetic procedure to do their homework beforehand; particularly because of how unregulated the industry is here.

“Ireland has no regulations when it comes to cosmetic surgery. If I was to scream out a message it would be that.?The guy who’s doing general surgery like your appendix etc. can also do your breast augmentation. That is hugely important.?People are not aware in this country that it is not regulated. You’re either a plastics surgeon or you’re not.?”

Like many of life’s quandaries, the body positivity cycle spans a lifetime and every woman and man will feel the negative effects of the body bug at some stage. It may be a millennial thing, but we don’t think there has been a single generation that hasn’t wanted to improve something. We’re not promoting or disapproving of plastic surgery and the scope of this topic goes far beyond 700 words, but it’s a starting point to think about the things we do that make us question our own worth and appearance. At the end of the day, you can change every aspect of your physical body but you’ll always be the same on the inside.