Women’s Circles: What’s This New Trend All About?

Have you heard of a “women’s circle”? Bear with me on this one, they’re not as loo-la as they sound.

Put simply, a women’s circle is a meeting of women who come together with the intention to connect, share and tap into a deeper part of themselves in a “safe space” atmosphere. The location and activities can vary, but they usually do involve a circle (at least at some stage)in order to facilitate group discussion.

My experience of a women’s circle took place in a yoga studio in Bali. The bare-footed “circle leader” opened the session by distributing angel cards to each person. Angel cards aren’t really my thing, but I went with it. From there we were asked to write anything we wanted about a given topic, followed by an open discussion. The topic that week was sexuality.

At that moment my stereotypical Irish, Catholic-heavy upbringing took hold. Talking about sex/ sexuality/ sexual feelings was definitely not one of my strong suits. However, upon hearing these strong, brave women share their concerns, their experiences, worries and joys on the subject (in front of a room full of strangers), I soon found the words to describe my own perspective.

That’s when the significance of women’s circles hit me: there’s a certain vulnerability with women’s circles that allow you to express emotions and words that have been cooped up for so long is refreshing, to say the least. Upon leaving I felt totally enlightened by the resilience of the human spirit, and by the goodness that sharing can bring. The copious amounts of chocolate on offer also bumped up the experience, I’ll admit. 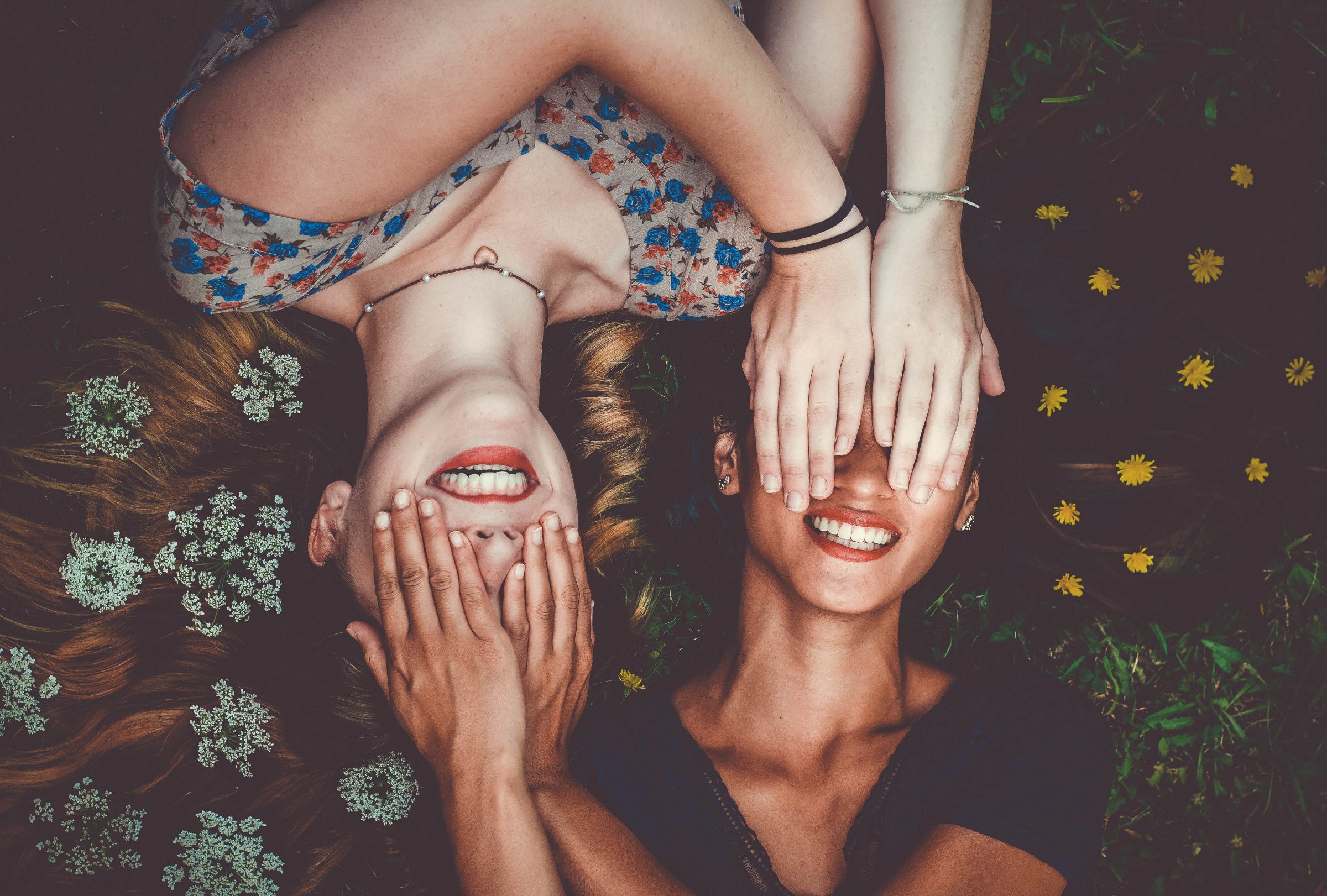 Photo by Sam Manns on Unsplash

Treasa Traynor is just one Irish woman responsible for introducing women’s circles to Ireland. Upon putting the call out, she says that she was worried about the cynical nature of Irish people, that it would result in a deafening silence. But her concern was unnecessary, as a whole host of women responded, each one expressing the same eagerness to connect in a new, open way with their fellow women. And so the “Wild Women of Wexford” women’s circle was born.

In Treasa’s view “a special thing happens when women come together in this way. You sit cross-legged, knee to knee, unaware of what will be said, but sure that it’s going to bring some interesting, open conversations, and maybe even a couple of revelations along the way”.

Women coming together really is a special thing – from Business Women forums, women’s marches and female panel discussion; all facilitating something extraordinary. And when we’re living in a world where people are more connected to their digital devices than they are to each other, isn’t it time that we started to flip things around a bit?

Bear this in mind the next time someone suggests attending, or indeed starting up a women’s circle in your area. We need more opportunities to come together and we are certainly not in a position to scoff at the idea of bringing back a bit of community into our lives.

So get your girls around and have all the feels – women’s circles might not for everyone but as a tried-and-tested skeptic, I can vouch that it’s worth going out of your comfort zone and seeing where it takes you. 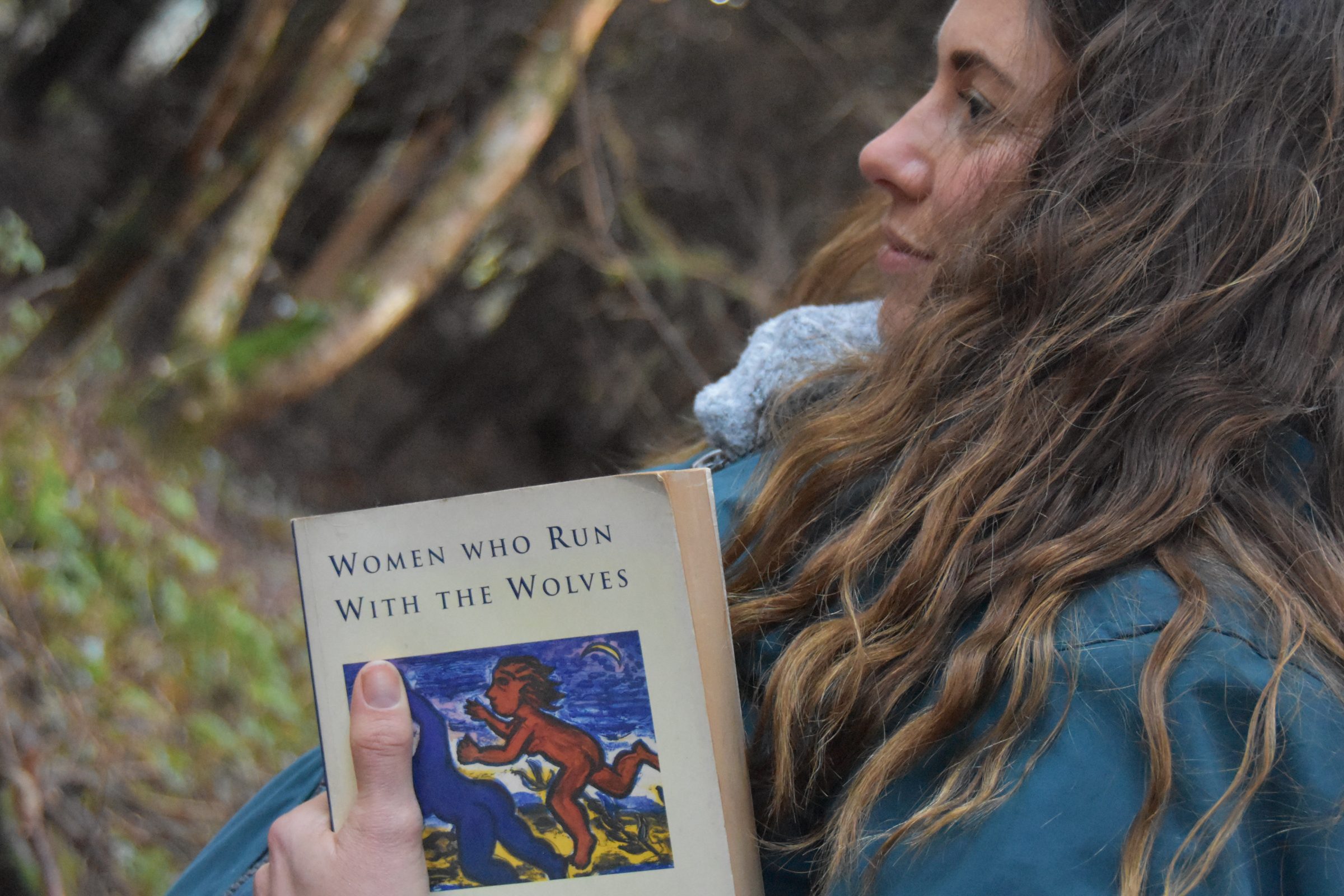 Treasa’s top three tips for setting up a women’s circle: