Spoilers ahoy as we discuss How I Met Your Mother, Lost, Grey’s Anatomy and The Office

The end of a television show should be like a hypothetically great break up. Think the final frames of Saturday matinee classic The Way We Were, where scruffy activist Barbara Streisand (you, me, the viewer) spies the golden and handsome Robert Redford (the television show in question) across a New York street. The former lovers acknowledge each other with a smile, fondly recalling the time they spent together but also okay with being apart. However, life is rarely perfect. Parting ways can be more like ?Why did I waste so much of my personal time listening to you talk crap?? than of the sweet sorrow variety. 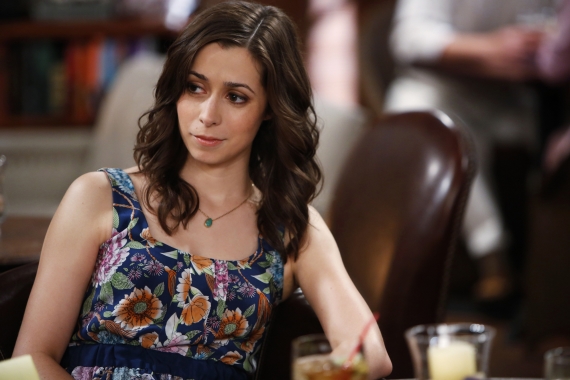 How I Met your Mother is the latest series finale clogging up your social media feeds with cries of ?Not good enough!? After nine years following central protagonist Ted Mosby through his twenties and early thirties navigate the dating world of New York while his future self explains to two very patient teenagers how all this relates to his meeting their mother, the story finally reached its final chapter. The season eight finale stopped dangling the mystery of the mother and introduced us to the charming Cristini Milotti, star of Broadway’s Once, as the woman who would capture Ted’s heart. Season nine dedicated itself to meandering digressions and flash-forwards before Ted and the Mother finally meet-cute in the rain. However, the writers then’revealed the Mother died and now-widower Ted was about to ask out his on/off ex and constant friend Robin.

When it premiered HIMYM immediately filled the Friends shaped void in our television schedules and attracted a strong following. It promised a story about a journey and can’t-live-without-you-love. What it delivered was a lot of guest appearances and superficial character development. Viewers felt cheated after a nearly a decade of paying attention.

Here are some other shows that ruined their legacies when it came to the last ten minutes: 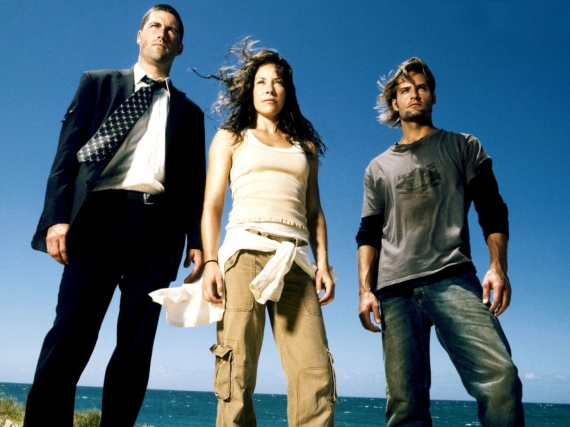 A plane crashes onto an island in the Pacific Ocean. The survivors comprise of a saintly doctor, an attractive conman, a sassy criminal, a golden retriever, a drug addicted musician, an Iraqi spy and then the everyman, Hurley. Through flashbacks we learned how everyone on the plane was a drifter and a secret disaster and that this new beginning might be exactly what they need. Then there’s a smoke monster in the jungle that eats people and a polar bear. Despite the heavy dramatics and convoluted plot – at one point there was time travel – we stuck with Lost. And Lost rewarded that loyalty with an ending that basically amounted to ?It was all a dream?? 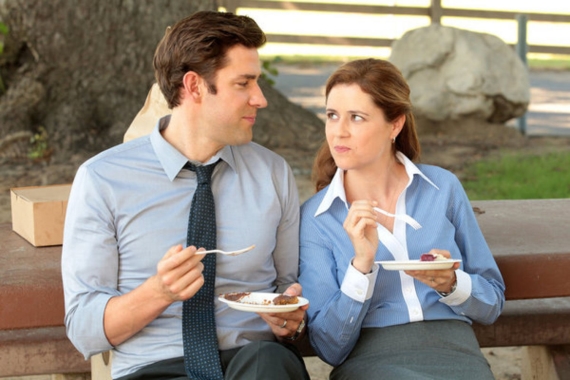 The first few series were great. Yes, the humour was more slapstick than the original British version, but Steve Carrell infused his grating boss with an unexpected guileless likeability and the Jim and Pam will-they-won’t-they romance was pure nail-biting Hollywood. But then it kept going. And going. And going. And no amount of guest appearances could kick the life back into the photocopier-and-slacks sitcom. 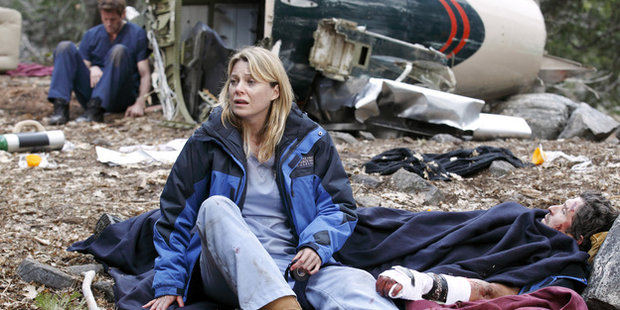 Technically this one is still hacking away at it despite bombs in bodies, plane crashes, infectious disease, terrorist attacks, tropical storms (we might be making that one up but who knows!), limb loss, rogue gunmen and a ferociously dire musical episode. The rotating crops of dewy interns are still plaintiffs for a good workplace sexual harassment lawsuit. Dr. McDreamy has survived the zombie apocalypse and we think Meredith found a baby somewhere. Season one of Grey‘s was a fun antidote to the seriousness of ER and a meaty counterpoint to the over-whimsy of Scrubs, but then an anesthetist went rogue and what you’re now watching is a transmission from George’s dreams. We hope.