Broadway stars Idina Menzel and Kristin Chenoweth are set to reunite for a special 15th-anniversary show of Wicked. The televised concert will be broadcast by NBC as part of its Halloween extravaganza, and is said include a host of celebrity guests.

Idina and Kristin were part of the original Wicked cast when it debuted on Broadway in 2003; playing Elphaba and Glinda respectively. The musical, which is based on a book of the same name by Gregory Maguire, is a prequel to the Wizard of Oz. Through comedic and heart-wrenching scenes, the audience can see how the Wicked Witch of the West and Glinda the Good Witch came to know one another.

NBC says its 15th-anniversary special “will showcase a cavalcade of special guest stars to help celebrate the music and the magic of the show that tells the story of what happened in Oz before Dorothy dropped in.” 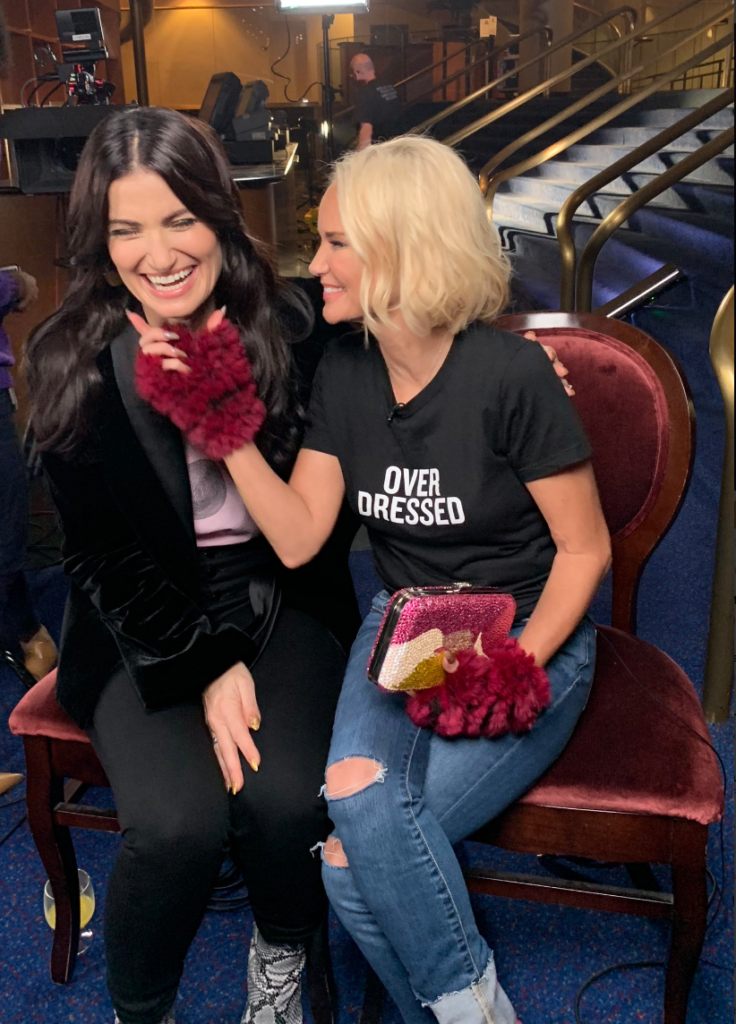 A Very Wicked Halloween: Celebrating 15 Years on Broadway will reunite its original Tony award-winning leading ladies, who will perform and serve as hosts for the special. Additional guest performers include global music superstar Ariana Grande, multi-platinum recording artists Pentatonix, and the current Broadway company of Wicked, with more to be announced. 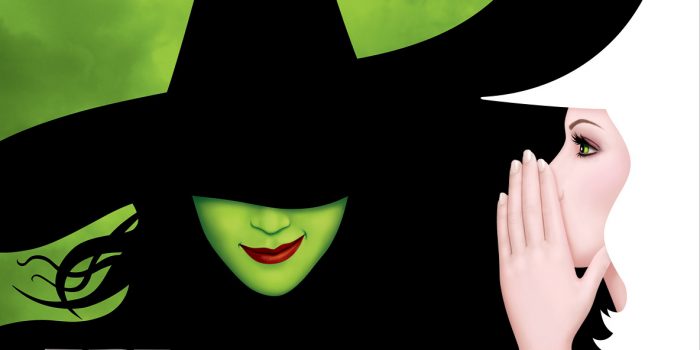 In a recent post on Twitter, singer Ariana Grande confirmed she would be taking part in the production. Sharing a photo of the script, as well as lyrics to the song The Wizard and I, the 25-year-old said, “Honoured to be included in this celebration of 15 years of my favourite musical of all time. [I] wouldn’t miss it for the whole universe.”

honored to be included in this celebration of 15 years of my favorite musical of all time ? wouldn’t miss it for the whole universe #wicked15 pic.twitter.com/oCC6ial3HX

Work has already begun on the production, with Kristin Chenoweth sharing a photo of herself with Idina Menzel backstage. She captioned the tweet, “Day one: Having the best time celebrating #Wicked15 and the story that brought so many of us together. Be sure to tune in to NBC on October 29th for a very WICKED Halloween!”

Day one: ?? Having the best time celebrating #Wicked15 and the story that brought so many of us together. Be sure to tune-in to @NBC on October 29th for a very @WICKED_Musical Halloween! ?? pic.twitter.com/E8Vq3qGLqB

The show will be filmed at the Marquis Theater in New York City and is said to be produced by the original Wicked team; including the Tony and Emmy award-winning producer Marc Platt, He will be joined by Emmy award-winners Glenn Weiss and Ricky Kirshner of White Cherry Entertainment.

Can’t wait until the 29th October? See Idina and Kristin in action below:

Photo via Wicked musical and insidethemagic.net