What’s On: Your IMAGE Guide to This Week’s Events

We know there’s not much chance of you leaving your house for the foreseeable future, but if you do get cabin fever, there’s still plenty of great events to fill your schedule this week. Alternatively, if you’re not budging, check out everything that’s coming to Netflix this month. Have a great weekend from IMAGE.ie!

Today: Catch a Bargain at The March Vintage + Flea at the Bernard Shaw 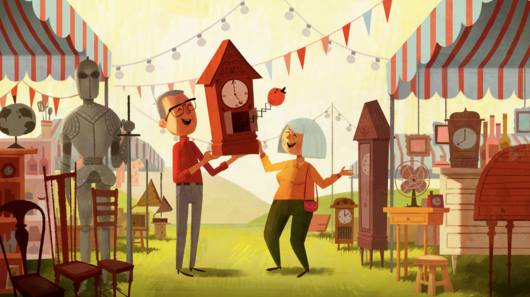 You couldn’t find a better setting for a Flea Market than the Bernard Shaw. One of Dublin’s coolest hangouts, it hosts two markets a month; the first is their regular Vintage and Flea, the second being a themed market. If you’re not into holding out for a cool theme every month, their Vintage and Flea is packed to the brim with cool clothes, accessories, jewelry, artwork and more. Perfect way to spend a Saturday.

Tomorrow: Get Some Culture With a Screening of Bolshoi Ballet 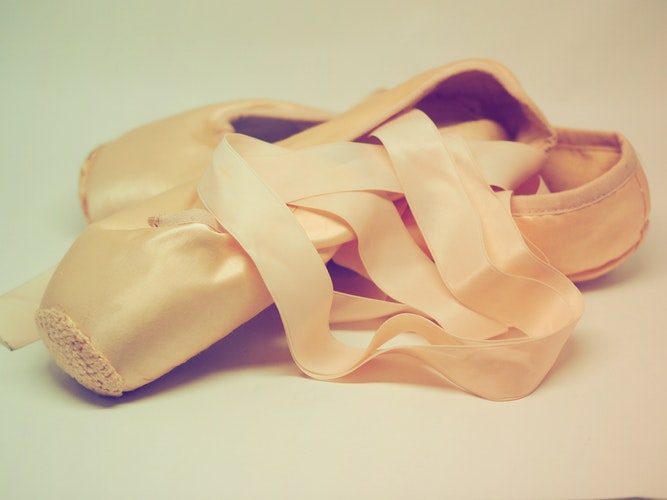 What better way to spend a Sunday than being transported to Russia from the coolest cinema in Dublin? The Lighthouse is exclusively showing the Bolshoi Ballet’s The Flames of Paris at 3pm on Sunday live from their stage in Moscow. With this weather we’re feeling quite Russian after all!

Next Week: Escape Reality With Wes Anderson Season at the Lighthouse

We know, we know, another Lighthouse event on the list, but let’s face it, there’s no better place to be in this weather than a cinema with a great film. If you’re in need of escapism, Wes Anderson is your man. Pastel colours, extravagant sets and delightfully over-the-top acting and storylines make his world one of the nicest places to spend an afternoon. The season kicks off on Monday 5th March with a showing of Bottle Rocket and runs all the way through to the end of the month.

Next Week: Refine Your Palette at the Alltech Craft Brews and Food Fair 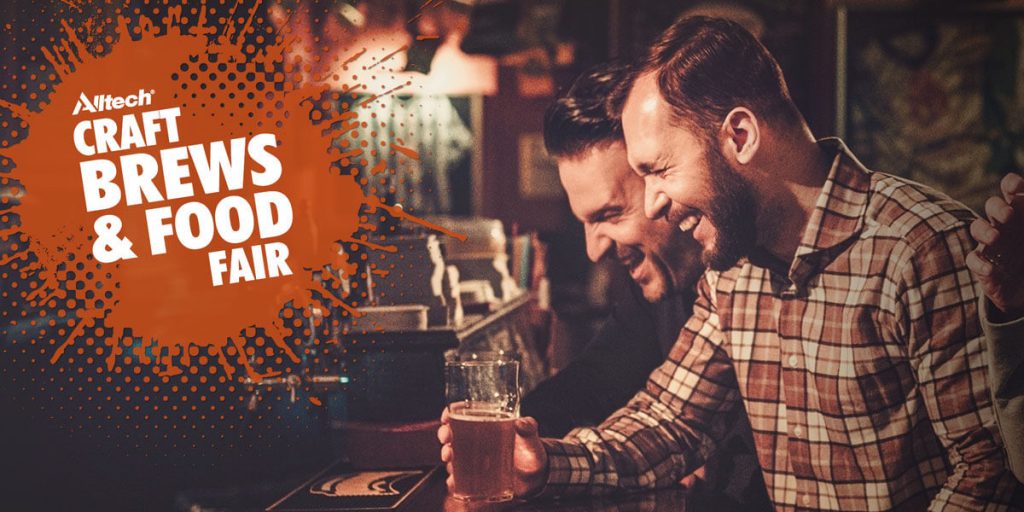 Thursday night pints are always a great idea, but when they’re at Ireland’s largest craft beer festival and come from the country’s best breweries, they’re even better. Starting on Thursday and continuing through to next weekend, the fair takes place at the Convention Centre and has all the varieties of craft beer you’d want – plus plenty of food and music to take the atmosphere to the next level. Sign us up.

Psst… that’s not all that’s on this week. Next week sees International Women’s Day, which means we’ll have an entire event guide dedicated to the best events and things to do to celebrate our special day. Stay tuned!