Books, blogs and open pubs: Your IMAGE guide to the Easter weekend

For some, a weekend spent enjoying the novelty of drinking on Good Friday and copious amounts of chocolate is more than enough to enjoy 3 days off (or 4 if you’re particularly lucky). But for many, the thought of 4 days doing the usual just won’t cut it on a Bank Holiday. We need excitement, something new, something to show off about back at our desks on Tuesday morning. These picks of things to do this Easter weekend should have you covered for a great amount of jealousy come next week. Enjoy the weekend from IMAGE.ie!

Friday: Dance the week away at BD Festival 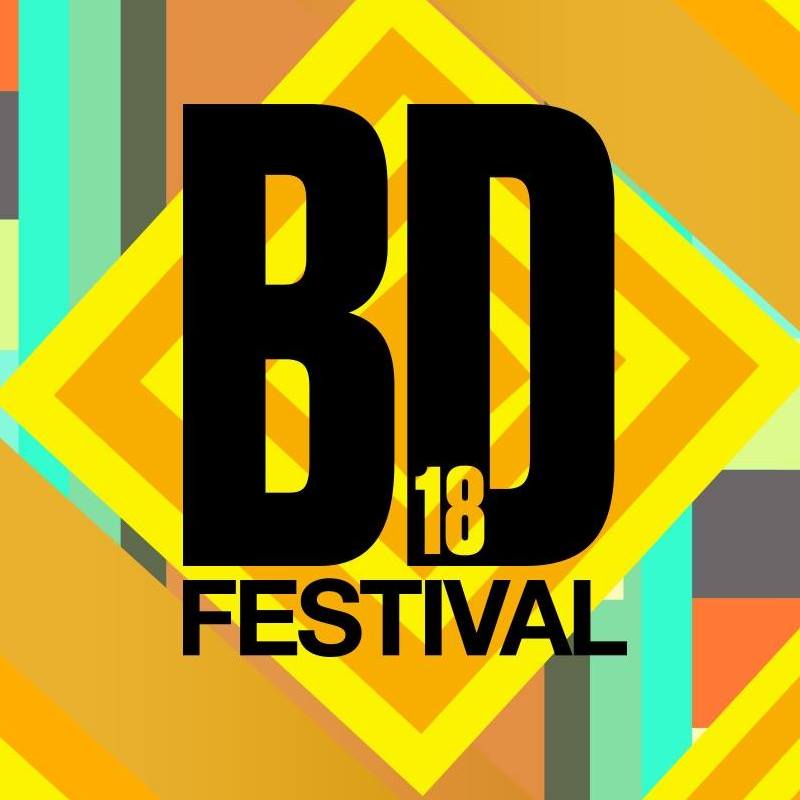 If you fancy going a bit wild over the weekend, BD Festival is back for one day only at the Glendalough House in Wicklow today. With acts like Bingo Loco, Aoife O’Neill, Boots and Kats and Smash Hits, as well as plenty of food and art acts, it looks set to be an unreal way to kick off the weekend. 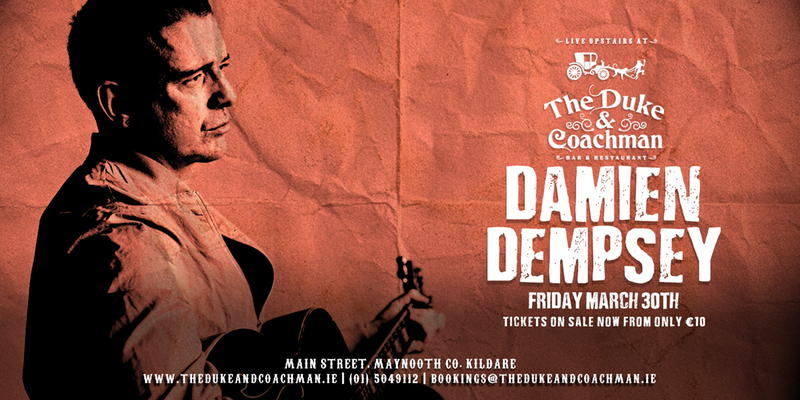 Get out of the city centre and head out towards Maynooth to see one of the great Irish songsters perform live. Tickets are only €16.60 and for a night spent singing along to the classics, it’s a bargain and the perfect way to gear up for the rest of Easter weekend. Plus, it’s in a pub on Good Friday! The excitement alone is enough. 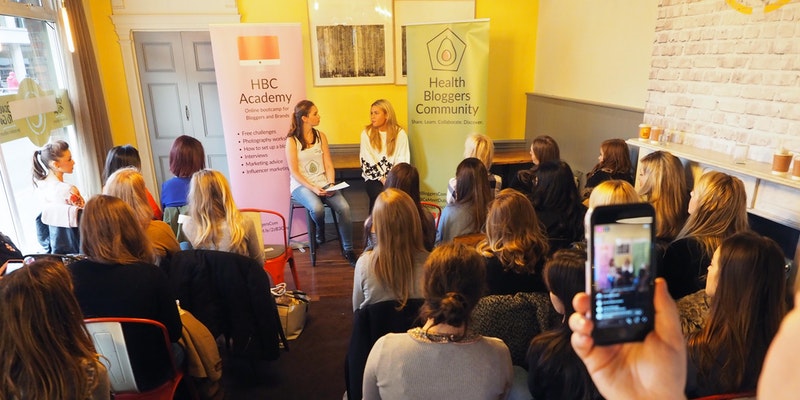 If you’re all about health and fitness and love blogging about them even more, this event could be a great opportunity. HBC is staging a networking event, where new brands across the healthy food and wellness industries will be chatting with bloggers and instagrammers. There will also be a Q&A with Ruth Delahunty of Yogaru.ie, who advocates for meditation as part of a good workout routine. Not all Easter bank holidays have to be write-offs on the health front! 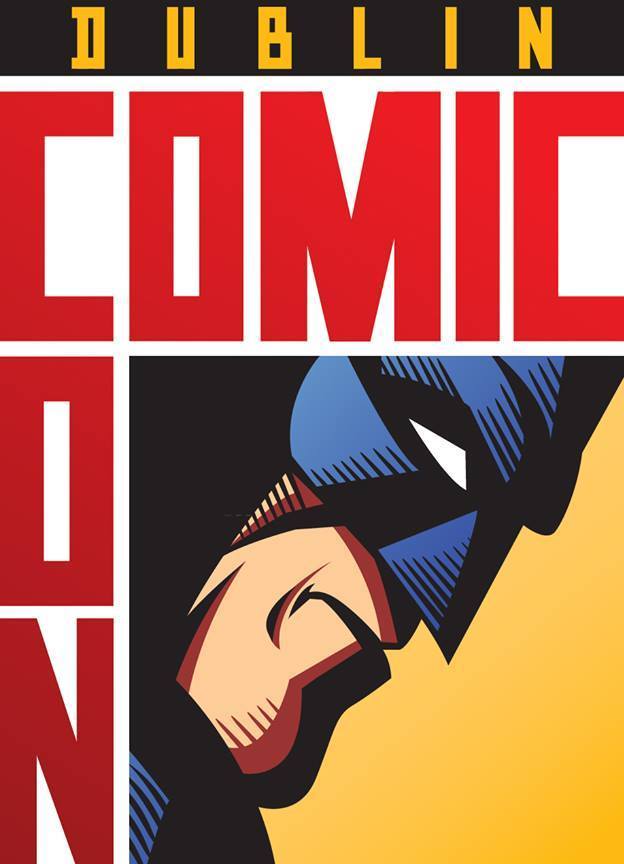 Whether you’re DC, Marvel or too cool for the mainstream comics, Comic Con is a rite of passage for comic fans everywhere. There will be cosplay stands, costume competitions, guest panels and interactive sets but the excitement really lies with the legions of fans who will descend on the RDS over the weekend. Comic Cons are renowned for the community spirit among fans, and it’s sure to be such a fun way to spend Saturday and Sunday. 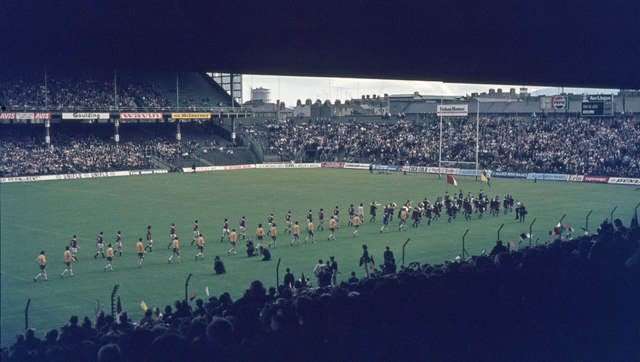 One for the GAA heads (or even the non-sporty ones). Spending an afternoon in Croke Park is one of the best spring-time activities around, and with this year’s league final seeing Cavan and Roscommon in Division 2 and Dublin and Galway in Division 1, there’s definitely a team that you can fly the flag for. Follow the afternoon up by soothing your vocal cords in one of the pubs surrounding the Hill – bliss.

Monday: Get your nose in a book at Dublin: One City One Book 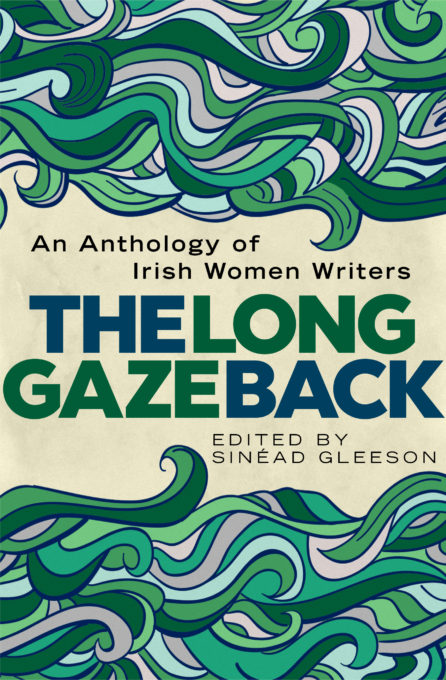 Image: One City One Book

One City One Book is a brilliant initiative by Dublin City Council that’s been going on for a few years now, in which a book connected with the capital city is championed and encouraged to be read for the month of April. 2018’s offering is appropriately in line with the shifts in gender politics and women’s equality that this past year has seen. ‘The Long Gaze Back’ is a collection of thirty stories from the 18th century to the present day, celebrating Irish women’s literature. The programme kicks off on Monday, with the book being featured on RTÉ’s Book on One every evening, with more events later in the week.