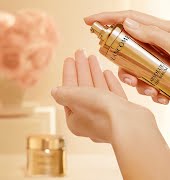 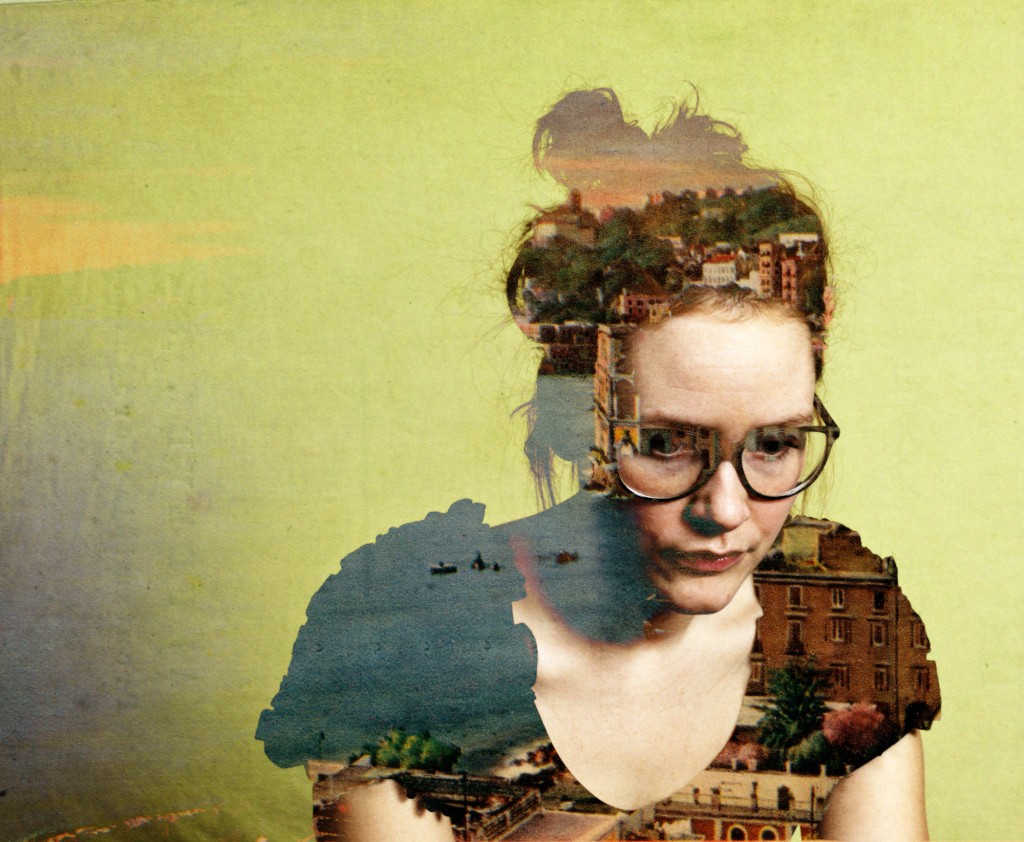 Creators, makers, movers and shakers, benefactors and patrons will all descend on the smallest Aran Island tomorrow until Sunday for Drop Everything, one of the country’s coolest festivals. A Fund:It success story par excellence (like most good ideas, this one was hatched by Mary Nally over a few pints of Guinness back in 2012) this biennial beano is one part arts party, one part think tank and one part networking event for anyone involved, or interested, in music, the visual arts, science, fashion and food. Its remote setting – the island is accessible by ferry and diddy planes) – only adds to the frisson. 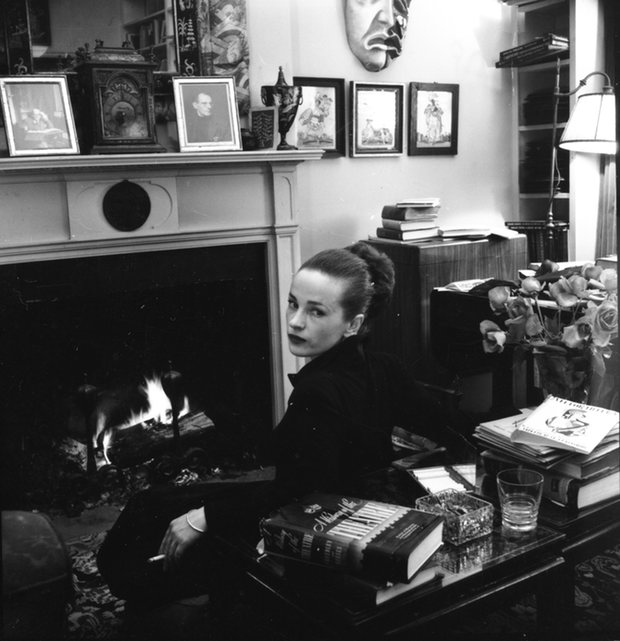 That this event was moved from Smock Alley to the larger venue of Liberty Hall speaks volumes about the growing interest in Maeve Brennan’s works. A largely forgotten talent of 20th century Irish fiction, Brennan’s posthumous stock is steadily rising thanks to Emma Donoghue’s play The Talk of the Town in 2012 and now The Stinging Fly’s reissue of her short stories The Springs of Affection. This International Literature Festival Dublin event sees publisher Declan Meade, biographer Angela Bourke and broadcaster Sinead Gleeson discussing the merits of the Dubliner who cut her teeth at Harper’s Bazaar in Manhattan in the 1940s before making her mark at the New Yorker.

3 DUBLIN Battle for the Bay 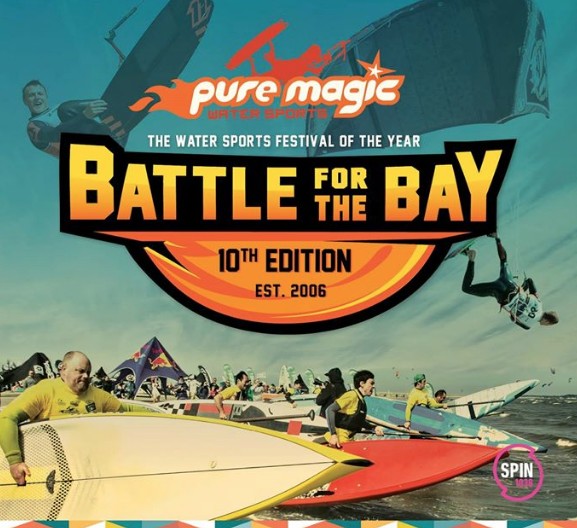 Let us pray to the weather gods that Clontarf’s Dollymount Beach will be rain-free this weekend, when kitesurfers and SUPers from far and wide will be competing for windswept glory. As part of the event’s 10-year celebrations, punters are invited to watch this annual clash of the Titans as well as feast on food market fare, wiggle to live music and DJ sets, pop their offspring into the Kids Village, and grab a bite at The Bram Stoker hotel’s barbecue on Saturday night. Again – let’s beg for mercy that the rain holds off, as no one likes a soggy burger …