It’s December; we are officially all about the festive cheer. While we’ve yet to be exposed to an onslaught of merry Christmas films, the rollout has begun on both the big and small screen. The Light House Cinema ?have started their ‘Naughty or Nice‘ screenings and RTE One will be airing a remake of a popular classic this weekend. But if you’re not yet ready to embrace all that, we have options that come with a zero Xmas fun guarantee. Scroll down for our pick of four things to see this coming weekend: 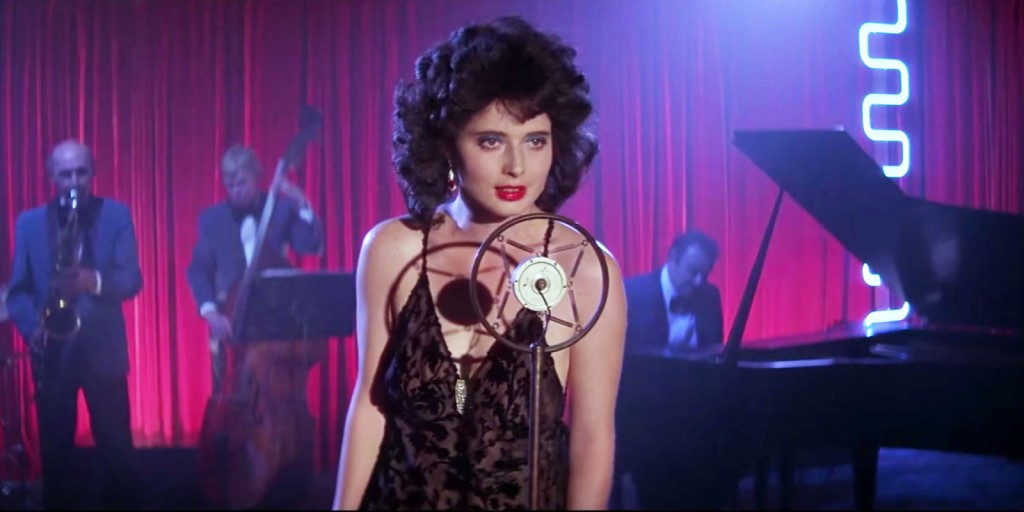 It’s hard to believe that David Lynch’s neo-noir masterpiece is 30 years old. Undoubtedly one of his most celebrated films (though Mulholland Drive comes a close second), this psychosexual, visual drama has lost none of its impact, even three decades after its release. It’s an erotic, suspenseful feast for the senses where ?Lynch takes an in-depth look at the twists and turns of the human psyche and the darkness that lingers alongside a quiet suburban town in America. Jeffrey Beaumont (played by a baby-faced Kyle?MacLachlan) investigates the appearance of a severed ear and mysterious nightclub singer,?Dorothy Vallens (played by the mesmerising Isabella Rossellini) Coupled with standout performances from Laura Dern and the brilliant Dennis Hopper, the film still has the power to unsettle perhaps because Lynch had the foresight to do with no other filmmaker’dared to do; uncover corruption, lies, perversion in a setting that looked picture-perfect and relay this to a modern audience. The film returns to the big screen as part of The Light House Cinema’s fantastic?David Lynch Season and will be screened this weekend and into next week.When asked at an event this year why Rossellini thought Blue Velvet still holds such significant sway in pop culture, her response was on the money:”David Lynch is a big artist, and you don’t get tired of Picasso or Michelangelo’so we don’t get tired of David Lynch.”?Don’t miss your chance to see this iconic film, restored and on the big screen.

This emotive Jim Jarmusch film starring Adam Driver (yes, the hot guy from Girls) is a slow-mover. Not much happens, but that’s very much the point; Paterson looks at the mundane and ordinary moments of life, and what makes them memorable. It focuses on the life of a poet and bus driver and his relationship with his girlfriend. And that’s pretty much it. You won’t get a big finale but?trust me, the film’s gentle pace will’draw you in. It’s a beautiful movie. In cinemas now.?

This animated remake of the classicCharles Dickens’ novel?is a brilliant watch. It centers on a foul-tempered Victorian miser who hates the festive season and, so that he might mend his wicked ways, he is is visited on Christmas Eve by a series of ghosts who show him visions of the past, the present and what the future will hold for him he doesn’t turn his life around. Jim Carrey and Gary Oldman lead an all-star ensemble cast of motion-captured performances. Saturday, RTE One, 6.35pm

The repeat of The Late Late Toy Show 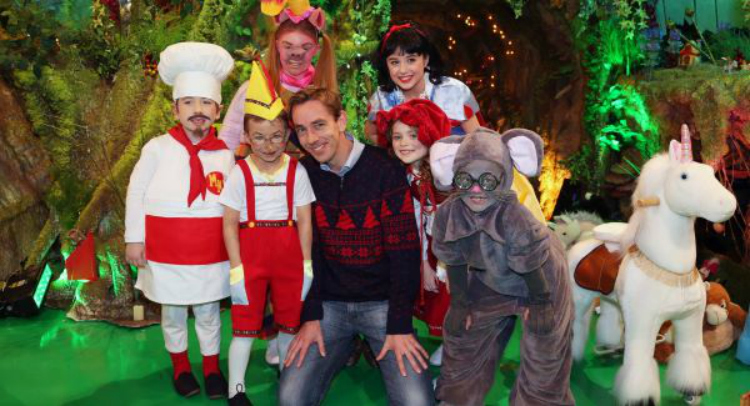 For many, the Late Late Toy Show marks the official start of the festive season and last night’s?41st airing was another classic. There’s no doubting it was all about the kids and their quest to demonstrate the perfect Christmas toy/gadget and as usual, they were charming, adorable and gave Tubs (and his now infamous Christmas jumper) a run for his money. In case you missed it last night, RTE will be showing highlights and a repeat over the weekend; get watching and let the festive feelings flow.