Dublin’s food and dining scene has taken off since the demise of the CT, amid a flurry of popups, cheap-n-cheeky eateries and a vibrant food culture that spreads from baristas to mixologists, via raw food goddesses and middle-eastern inspired lunch hubs. But things were not always thus. Here we take a look at the grossest and best foods of our ?childhood, and remember how Ireland was the place where good taste went to die? Here’s to the bygone days of preservatives, colourants and not giving a damn about farmer’s markets! 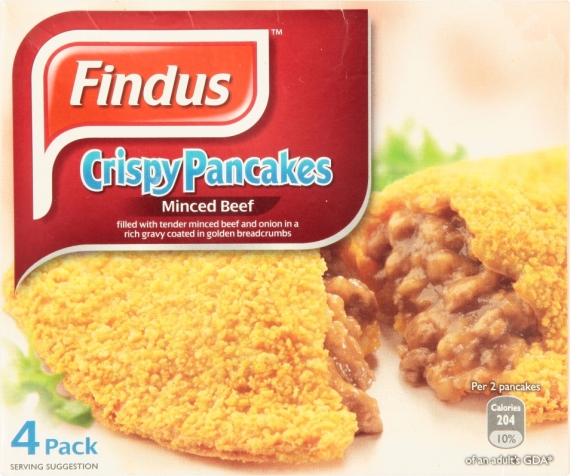 Love is blind. Over-processed, full of preservatives, this was every kid’s first love and they considered themselves lucky when they were allowed eat this godforsaken breaded thing. Maybe it was the satisfying way you could put your fork through them? In any case, we sadly miss. 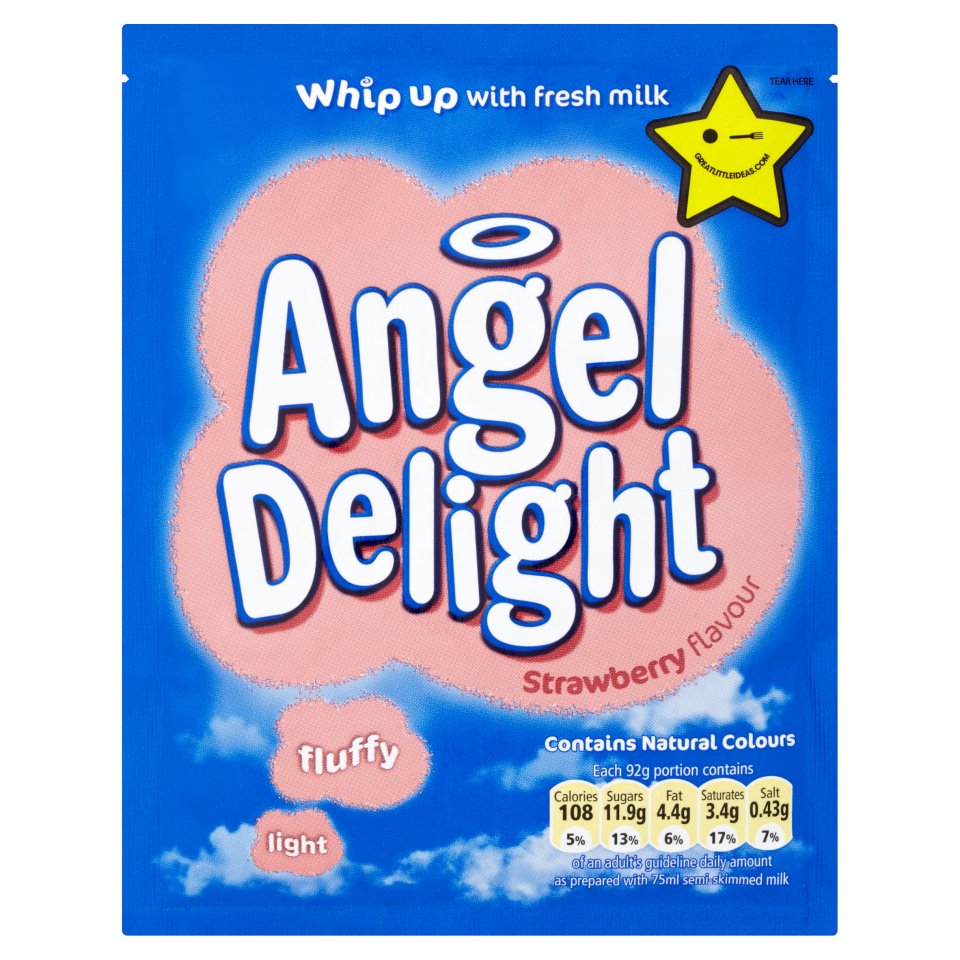 There are things in life that are good because of their inherent badness. Angel Delight is one of them. Sickly sweet, full of what my mother called ?Es? and likely to make any child run around in circles for at least two hours, this was a childhood hallmark. 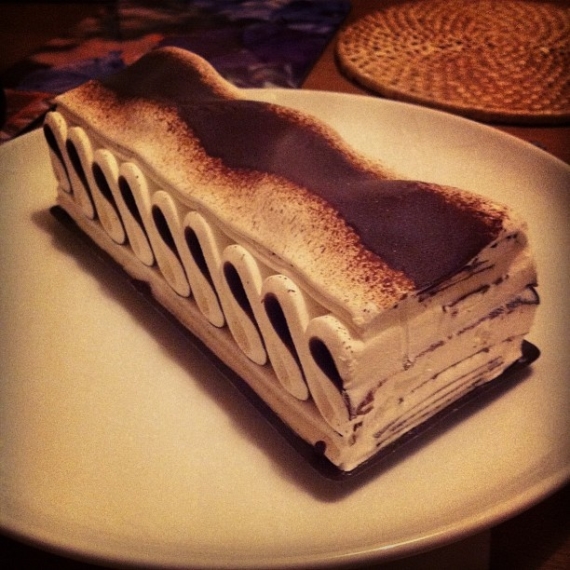 Maybe these don’t deserve to be on the list given that they still hold their power over us today. But there was a time when it wasn’t Murphys Dingle Ice-Cream that packed an icey punch, but Vienetta and Romantica were what you waited for at the end of every dinner. They were considered pricey too! They are still a treat and most of us are only allowed one slice still today.

Denny’s Cheese Flavoured Sausages – These are hard to find on the Internet or anywhere really. It was a limited edition that got taken off the market both because of the commotion they caused with their sheer horrible deliciousness, and because they were probably in violation of some Health Regulation and contained bits of pigeon’s claws possibly. 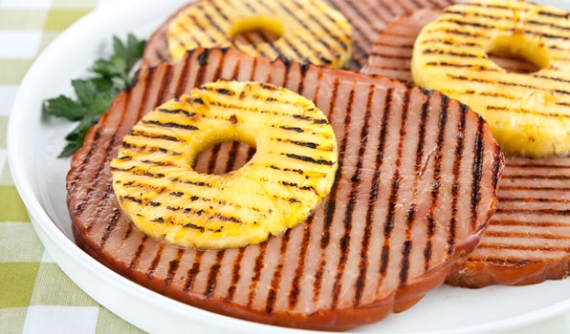 ?Canned pineapple did a lot of damage to 1990’s cooking. Maybe it was how it was marketed, or maybe someone made it fashionable at some point, but somehow it kept ending up in dishes all the time. Gammon steak and pineapple demands particular attention both for the glorious colour contrast, and for the delicate balance of flavours it created – sweet and salty.

Green Jelly – Served with ice-cream or straight out of the packet while in bed pretending to sleep. Still can’t remember why jelly went out of fashion. A timeless classic.

Chicken Maryland – Opinion is divided on this one, as it is somewhat similar to Chicken Kiev, which has been making a comeback in gastropubs, but the predecessor to posh chicken was definitely Chicken Maryland. Enormous buttery breaded pieces of chicken mostly served with banana fritters or pineapples, as well as chips. This was a real 1990’s beaut that people would pay money to eat in a restaurant. Not a shameful snack or embarrassing thing to eat in private. 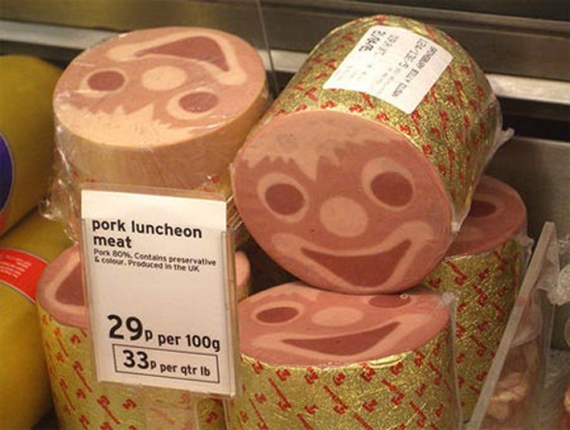 Yes. Yes it’s him. The ham with a face that you want to touch. And eat. How? Why? We’ll never know.

Let us give thanks to Dublin and its food community for having spared us this.

More suggestions for nostalgia food from the 90’s? Hollah at @image_daily or tell Roisin Agnew at?@Roxeenna