As we start a new year, JENNIFER McSHANE looks ahead and previews the unputdownable books that belong on your must-read lists.

Billy O’Callaghan’s My Coney Island Baby (Jonathan Cape, approx €14.99, out January 17) offers a melancholy yet beautiful take on an illicit affair. Michael and Caitlin met by chance. Both married to other people, both unhappy. Their love affair has gone on for 25 years; once a month, Coney Island is their haven. Michael is married to Barbara, though the devastating loss of their young son drives a wedge between them that neither recovers from. Caitlin loves her husband Thomas, but has never felt that she was truly loved by him or needed by anyone, until she met Michael. They are at a crossroads now, with news of a serious illness on one side and a move on the other. After half a lifetime spent in secret, they must make a choice. A tender, slow-burning depiction of love. This is powerful must-read.

Set in Umuahia, Nigeria, Man Booker Prize finalist Chigozie Obioma’s unforgettable second novel, An Orchestra of Minorities (Little Brown, approx €14.99, out January 17), follows the saga of Chinonso, a young poultry farmer. Orphaned, he spends his life in isolation caring for his beloved chickens, until he sees a woman, Ndali, preparing to jump off a bridge. The two are drawn together and quickly fall in love, despite her family’s objections. In a bid to win their approval, he takes up the offer of university education, selling all his possessions to pay for it. It’s a con that costs him dearly; he’s left with a violent anger as he tries to reclaim his stolen life. Obioma’s contemporary examination of the Igbo tribe’s cosmology of destiny is uniquely as fascinating as it is heart-wrenching. A mesmerising page-turner.

When All is Said by Anne Griffin (Sceptre, approx €12.99, out January 24). Eighty four-year-old Maurice Hannigan sits at the bar of a grand hotel in a small Irish town, ready to raise a glass. Not just to give one toast, but five. In a single night, he’ll tell his stories, all revolving around the five people that meant the most to him. These are stories of joy, sorrow, secret tragedies and a love that never came to be – all told by quite an unforgettable character. Anne Griffin’s debut is a beautiful and poignant page-turner. Read an exclusive feature by Anne Griffin in the January/February issue of IMAGE Magazine, on sale now. 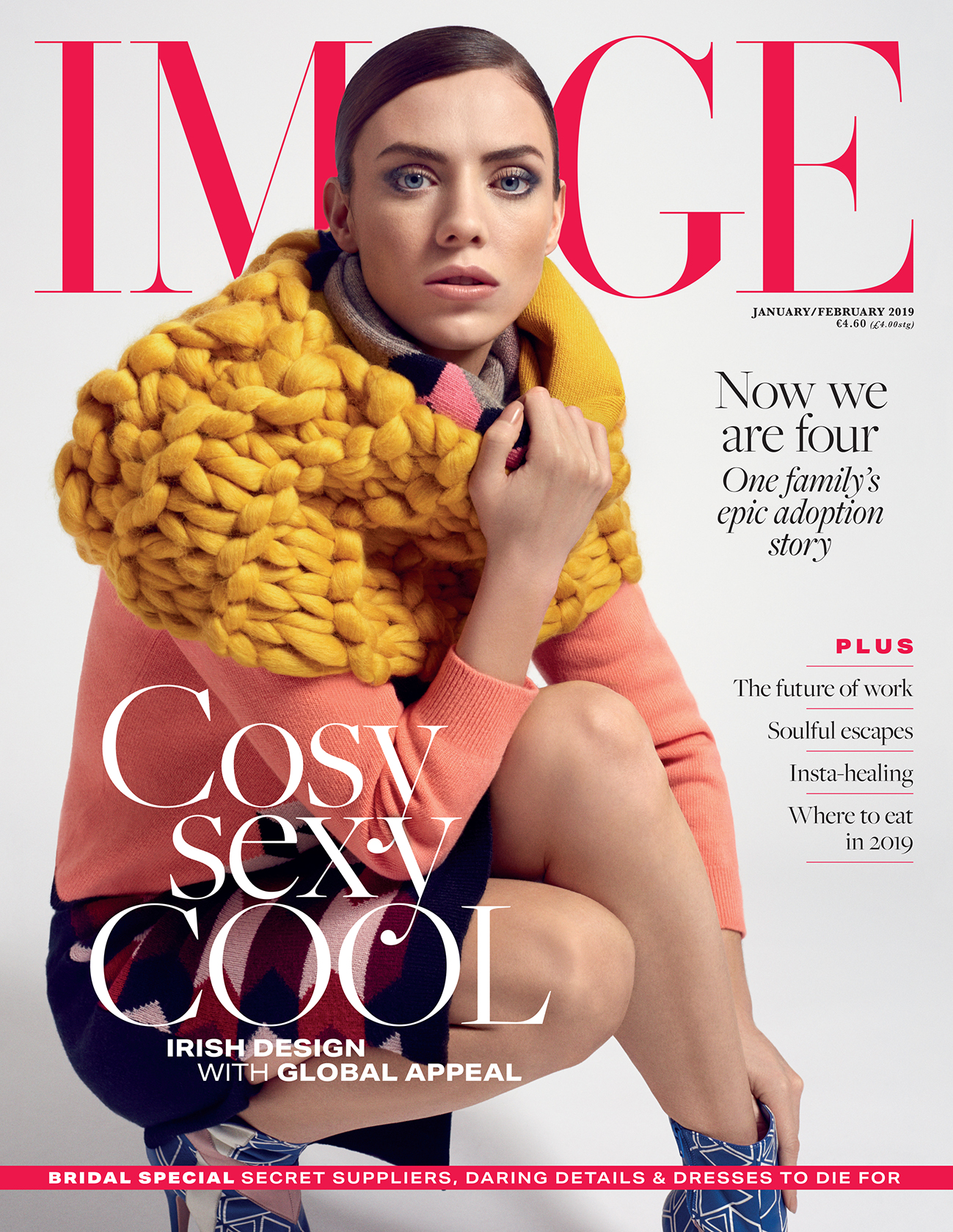