Last Thursday night saw the Savoy Cinema on O’Connell Street welcome home Hollywood’s latest superstar, our own Jack Reynor, as the Irish premiere for Transformers: Age of Extinction took place. Our boy Jack is the latest Irish actor taking the lead in Hollywood after landing one of the leading roles in the fourth installment of Michael Bay’s franchise. The former Belvedere College student joins the stellar ranks of Jamie Dornan and Michael Fassbender as one of top Irish actors nabbing the movie industry’s most sought-after roles.

We caught up with Jack on the red carpet, actually it was blue, to ask him what it felt like getting asked to join one of cinema’s most beloved series? “Amazing? What can I say about it, how would you feel? Michael Bay called me on the phone and he told me that I got the role and I was in New York at the time. I was just incredibly excited obviously. It’s just not something that I can really describe – it’s an indescribable feeling.”?After establishing his career in the acclaimed indie hit What Richard Did, how keen was he to try out multiplex-battling-robots fare? “I always wanted to make a big event movie from the time I was five years of age. I was glad for the opportunity to do that at twenty-two and I’m just very happy to be here and launching this film at home in my own home town.” 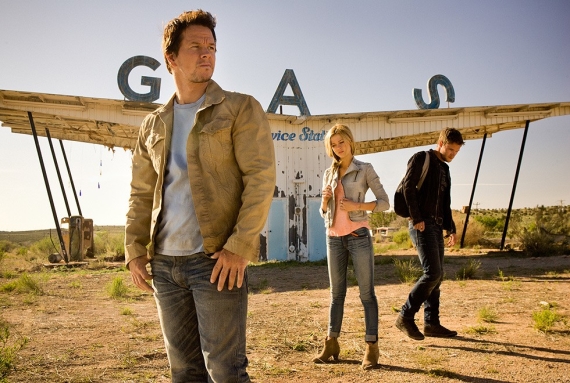 In the movie Jack plays a young Irish-Texan racecar driver named Shane who teams up with the onscreen father and daughter team of Mark Wahlberg and Nicola Peltz to help the embattled and noble Transformers save earth from the bad versions of the Transformers. What kind of preparation did he have to do for the part? “I had to do a lot of physical training for it. I did some drift training. My character is really relatable to me because he’s a young Irish racecar driver who’s trying to carve a name out for himself in Texas. When I went out to Hollywood I was a young Irish independent, I had to try carve out a name for myself there.?

Next up for Jack is the role of Malcolm in an all-star version of Macbeth, news that has made English teachers across the country sigh in unified relief and relevance. Michael Fassbender and Marion Cotillard take on the roles of theatre’s slyest couple while various leaving certificate surviviors can attest to Jack having landed a pretty plum part. After getting the Shakespeare bug does this Hollywood star feel like taking to the stage in between battling pre-historic robots? “I would love to do one play in the Abbey for sure. Just as a cultural thing for myself.”

Also at the premiere was Glenn Keogh, a LA based Irish actor with a small part in the film and one of the latest additions to the cast of the world’s longest running soap Days of Our Lives. Jack’s fianc?e Madeline Mulqueen, and a Kooples-clad Laura Whitmore were also in attendance. Transformers: The Age of Extinction is on release tomorrow nationwide.