This week’s Late Late Show line up has been revealed

Is it even a Friday night without the Late Late Show? No, it isn’t. It’s an Irish institution and the excitement each Friday night never dwindles.

This week, Ireland’s longest running chatshow welcomes singer Hozier to the couch ahead of the release of his new album Wasteland Baby! in March. 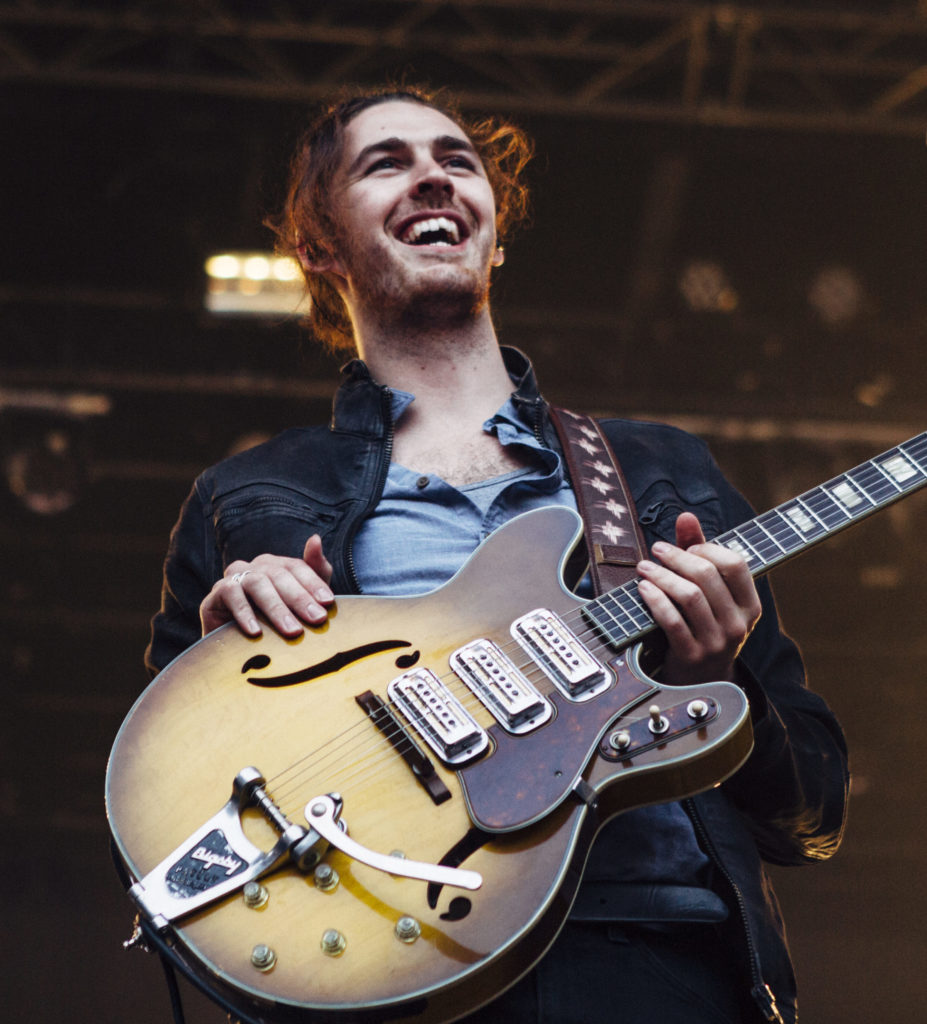 Broadcaster Tom Dunne will be joining Ryan to talk about his recent-life saving surgery after he discovered in November that he needed life-saving surgery following a routine heart check-up. His recovery was challenging and is one which required him to learn how to walk again.

Joe Wicks, the man who wishes to make us all ‘Lean in 15’, is on the famous couch to discuss why he is moving away from meat and introducing more vegetables to his diet and is also trying to win over “some of Ireland’s most hardened carnivores.”

Dancing with the Stars fever has hit the country and its stars Fred Cooke, Darren Kennedy, Clelia Murphy and Mairéad Ronan will be on hand to tell Ryan how they are enjoying their time on the glittering dancefloor. Also joining Ryan will be Alan Lewis and Crispin Rodwell who were prolific photographers during the Troubles. They will be talking about the upcoming RTÉ documentary Shooting the Darkness which will document their work.

And finally, the musical entertainment will be provided by up and coming Irish band Wild Youth.

Related: Five of the best things to watch on Netflix this weekend