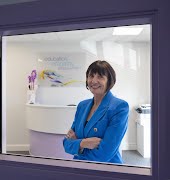 ‘When a female friendship ends, it doesn’t have to be viewed as a failure’

Sophie Hyde confidently directs this ballsy, Dublin-based drama, but in ‘Animals’, it’s author and screenwriter Emma Jane Unsworth’s raw source material which ensures the film’s timely, visceral depiction of female friendship. She has since released her newest book ‘Adults’ but Jennifer McShane recently spoke to the author about her big-screen adaptation which was a hit with critics when released in late 2019.

Female friendships are messy. They are your whole world and then they are your reason to question everything. Or they are the reason you end up tied to your bed with your own tights with no memory of how you got there. In Animals, a darkly comedic coming-of-age drama in which best friends Laura and Tyler (played by mesmerising Holliday Grainger and Alia Shawkat) are quite content to party their lives away in Dublin under the haze of recreational drugs, casual sex and too many cocktails.

Things begin to change when both girls enter their thirties and a quarter-life crisis sees Laura mull over an alternative to her life; should she marry charming, stable Jim as is expected, or should she keep the parties going with Tyler? Neither seems appealing to her but nevertheless, the friendship dynamic alters when she announces her engagement. And what happens when two enablers and co-dependants suddenly become three? Expectations shift from all sides with hilarious and poignant consequences.

Based on the book of the same name, author Emma Jane Unsworth adapted her 2014 novel, a challenge which terrified and delighted her. “I had to work out what the heart of the story was: this friendship between these two women. And when one of them reaches a crossroads, how will their friendship survive that?

“Once I had done that, I realised I had to stop thinking of it as an adaptation but as this brand new thing,” Emma explained. “In that way, there is a slight disadvantage when it comes to adapting the work you know so well with the characters you’ve come to adore — you have to work out how far you’ll go. It’s like handing over your baby and then seeing it evolve into this more mature teenager. You still recognise it but it’s unlike the way it was before. The film was ultimately recognisable but for a different medium.”

A new kind of coming-of-age story

“There’s been such a huge wave in the movement around female friendships and the conversations around #MeToo and our bodies that I do think if I were writing the book now, it would be completely different by way of a story,” Emma continues, explaining that because her work is semi-autobiographical in nature, what she once viewed as a talking point of friendship in 2012 when she began writing the book, would have to change now.

“They were rogues — female characters, a comedy-duo who existed on the outskirts of society and it’s something you don’t see a lot — so I wanted to capture all of that.”

“The way my friendships have evolved and changed and my priorities in terms of what I wanted to explore then, are very different now”

Despite Emma’s insistence that the story would change, Animals feels as raw and relevant now as it ever has, largely due to the way in which she handles how they come-of-age. Both women are older and really only come into their own as they hit their thirties. They are pulled one way and another, forced to choose the “traditional” route or opt for the other which is frowned upon by society at large — to make your life choices only when and if you feel ready to.

“One of the great myths is that we only come of age once, when periodically we change and evolve multiple times throughout our lives — you have these spurts of emotional growth and that doesn’t stop. We only stop changing when we’re dead and I truly believe that.”

The myths of female friendship 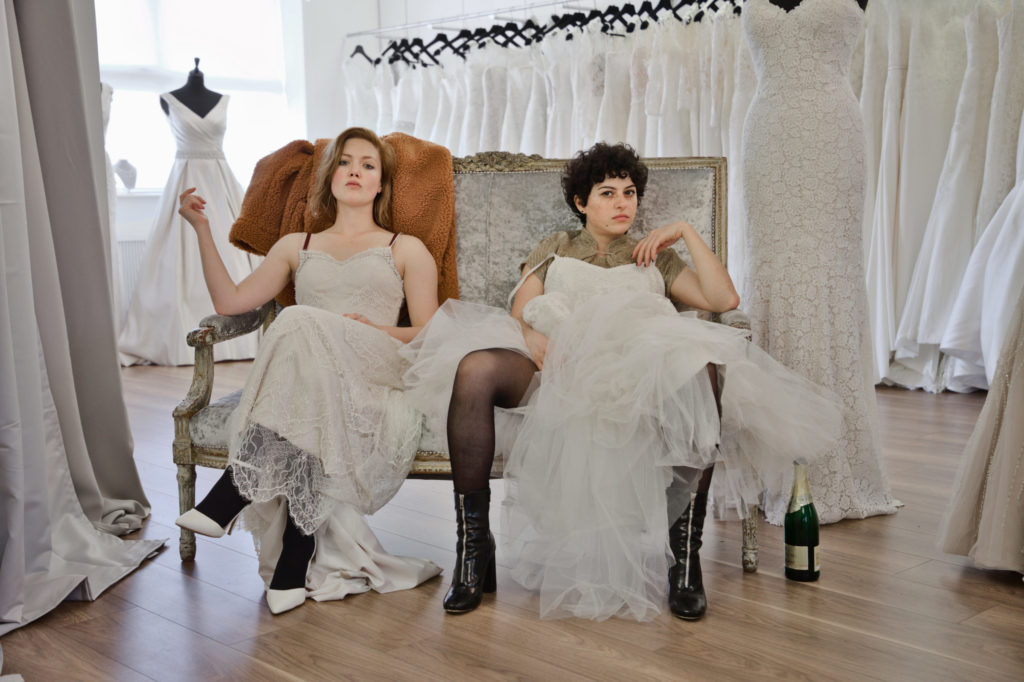 Laura and Tyler’s friendship — of which all the intimacies are explored throughout — is seemingly rock-solid until a crossroads is reached by one — then the cracks begin to appear. Tyler seems determined to stay in the same place, shunning expectations and societal restrictions while Laura begins to feel uneasy with her lack of growth. The friendship is no longer as it was when wedding bells are on the cards and Emma says this inspiration came from her own experience of a friendship break up in her early twenties.

“I wanted to write about that experience because I didn’t really know what to do with it — and I don’t think we have much of a grammar in our culture when it comes to expressing that. It’s different to romantic love, you’re not expected to feel heartbroken when it happens but you do.

“I wanted to show how female friendship could be this huge spectrum of emotions: it could be brilliant and beautiful and warm and safe but it could also be cruel, frightening, lonely and make you feel very bereft”

“One of the things we wanted to look at in the film when a friendship ends, that it doesn’t have to be viewed as a failure. That was that finite amount of time that existed for and now it is no more. We need to look at the shame associated with that and the archaic idea that if things don’t last forever then they are failures. We need to look at that because not everything can last forever — and it doesn’t mean you can’t look back on that time with joy and fondness.”