WATCH: The Trailer For GLOW, Netflix’s Comedy About The Gorgeous Ladies of Wrestling

Netflix is truly a gift to women.

The streaming service has dropped the trailer for GLOW, the newest empowering female show and comedy that looks at the personal and professional lives of a group of women who perform for a wrestling organisation in Los Angeles. The €80s phenomenon that was the ?Gorgeous Ladies of Wrestling,? combined comedy, glamour and a lot of ’80s and the costumes so far look pretty perfect.

The show is executive produced by Orange Is The New Black creator Jenji Kohan and stars Alison Brie. The trailer shows her as a frustrated actress at an audition, delivering the line, “In the world, there are good guys and there are bad guys, and I will not be bullied into submission,” before being told she is in fact, reading the man’s part. 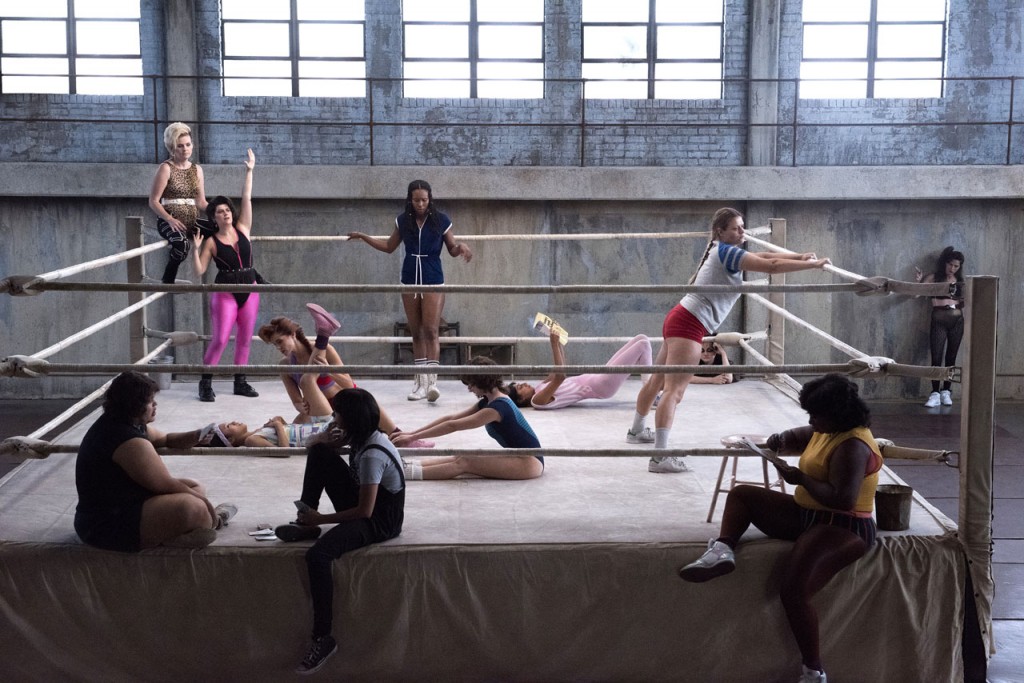 She goes to an audition calling for “unconventional women”, which transpires to be an audition for the?Gorgeous Ladies of Wrestling, who were, in real life, actresses, models and dancers trying to break into show business any way they could, on a television show that ran from 1986 to 1990. As it’s mansplained in the trailer, “lady wrestlers, I get it, women can do anything men can do, blah blah blah.”

Read more on the crazy history of the real G.L.O.W. here.?and watch the hilarious trailer below.