It wouldn’t be unfair to say that we rarely see TV excel to the levels of greatness that Breaking Bad reached. Byran Cranston, Aaron Paul, the many internet forums that hated on Skylar even though she was entirely within her rights to react as she did – the series finale was an event.

Very few shows can imprint on popular culture as it has.

And happily, for all Breaking Bad fans, a film is at last upon us. It’s a sequel that will continue on roughly around the same time as we saw the series end as it revolves around Aaron Paul, who will reprise his Emmy-winning role as Jesse Pinkman. Yo! The plot will centre on a “kidnapped man’s escape for freedom” and as we know, Jessie had more than a few people to run from when we last saw him. 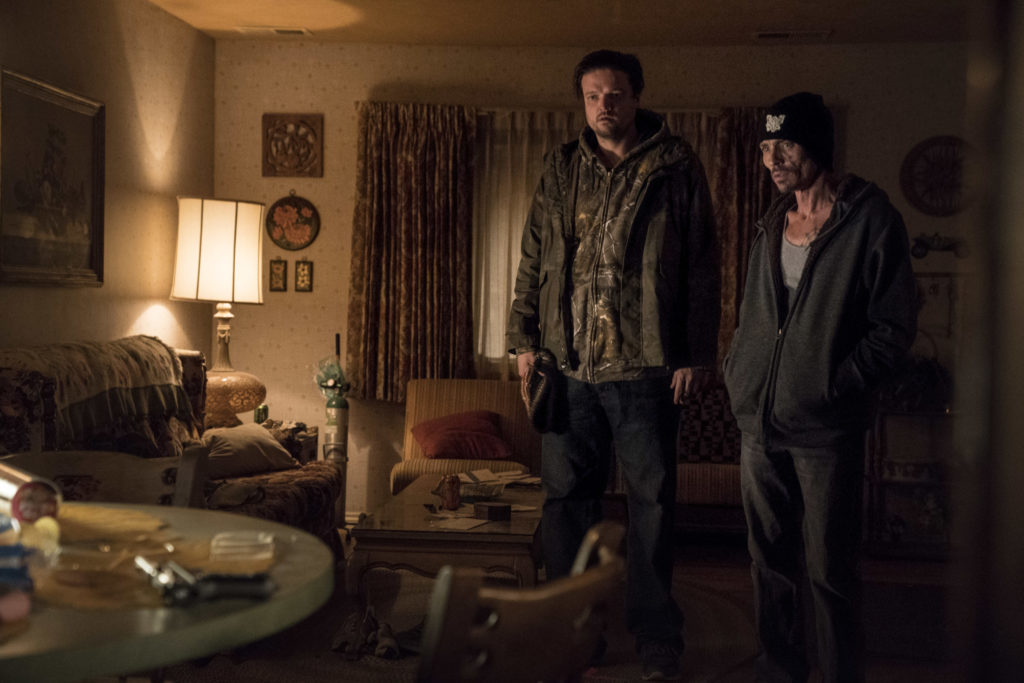 The formidable creator of the cult show Vince Gilligan, the creator of the show, will executive produce, write and direct the movie. Fans of the series will breathe a sigh of relief at this news as it was Gilligan’s writing that made for such a compelling piece of television.

In the behind-the-scenes featurette Matt Jones and Charles Baker, who reprised their roles as Badger and Skinny Pete, respectively, also showed some nostalgia about the series turning into a movie. “It was like going back to your high school reunion,” said Matt Jones, who is reprising his role as Badger, alongside Charles Baker’s Skinny Pete. “If your high school sold meth.”

While Jessie was arguably the conscience of the show, it was Cranston’s chilling and inspired turn as Walter White – a mild-mannered chemistry teacher changed into a truly cold-blooded killer – that elevated the already brilliant source material into something else entirely. He has said previously he was unclear if Walter White would appear in the sequel but said he would absolutely appear in the movie if Gilligan were to ask him.

“It’s a great story and there are a lot of people who felt that they wanted to see some kind of completion to some of these storylines that were left open [in the series finale],” Cranston said. “This idea, from what I’m told, gets into those — at least a couple of the character show were not completed, as far as their journey.”

“I think all of our fans will just be so thrilled to see this next chapter,” said Paul. “I think it really gives some closure for this character.”

Watch the behind-the-scenes featurette below: