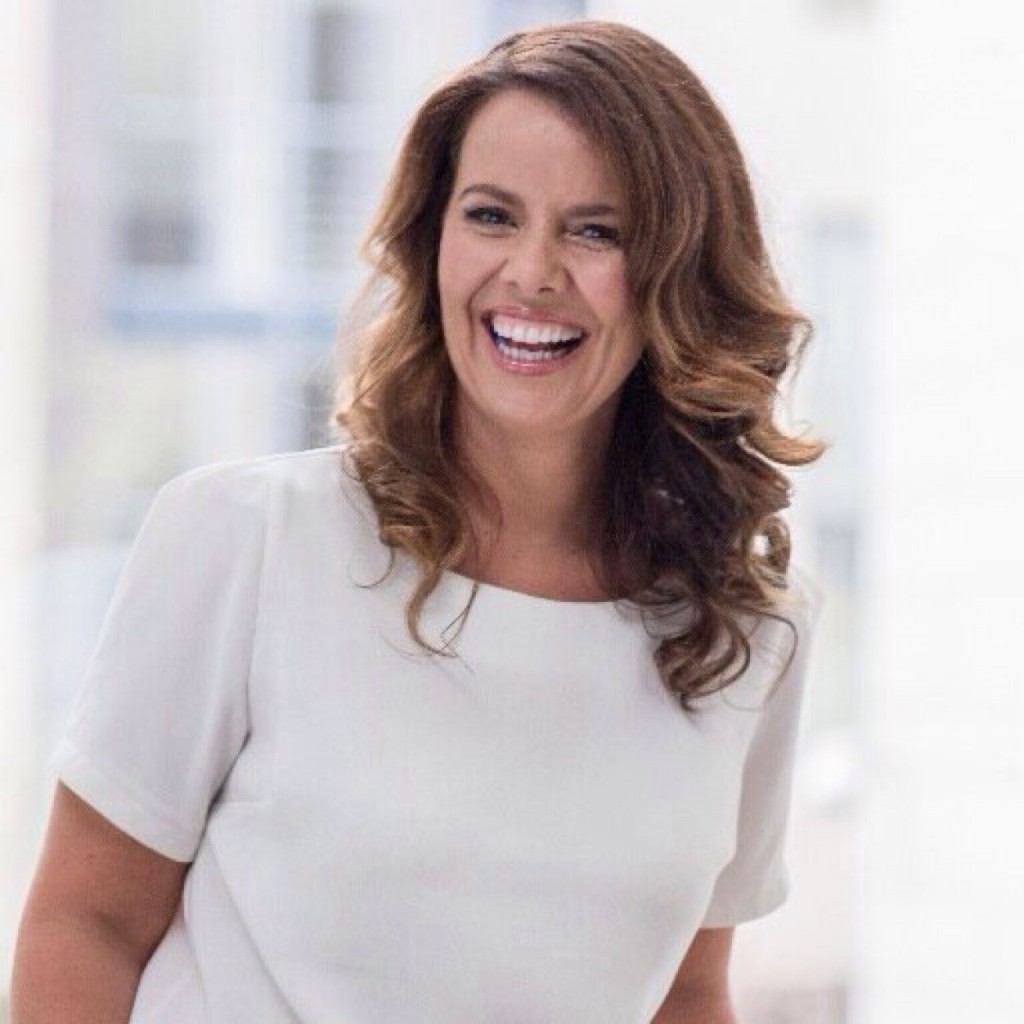 by Rosie McMeel
22nd May 2014
Last Friday, I jumped into the Liffey. I know what you’re thinking – a dramatic cry for help from a work-weary editor, right? Wrong. It was a conscious decision I made about three days prior, after receiving an invitation to join the Red Bull World Diving Series publicity stunt. Although I said yes, the decision to dive off the Jeanie Johnston terrified me. And that’s exactly why I did it. I’m not an adrenaline junkie at heart. I’ve done a parachute jump in New Zealand and paraglided off a fairly large cliff face (as cliff faces go) in the heart of Argentine wine country, but that was back when I was young, na’ve and utterly unaware of my own mortality. Both activities were on my bucket list and well-thought-out highlights of foreign adventures. Diving into the Liffey was never on my bucket list. And nor will it ever be again.

Here’s what I learned:

Five metres is way higher than it looks when you’re staring into a dark green liquid mass.

Getting into a wetsuit in the heart of Dublin, in rush hour, is almost as bad a prospect as throwing yourself into the Liffey.

I might sacrifice a nose peg and risk inhaling a litre of the Liffey in order to fit in, but I will never sacrifice my swim hat. Highlights cost real money.

The Liffey tastes like a wheatgrass shot strained through an old sock.

Contrary to popular belief, our capital’s main estuary is not lined with abandoned supermarket trolleys or dead horses. Although, I’m pretty sure I kept my eyes closed the entire time, so best not take my word for it.

The IMAGE team really are the best. Despite having to rise at Ridiculous O’Clock, the support I had on the Jeanie Johnston on that sunny morning was both mortifying and awe-inspiring. I can’t help but suspect some came to pay their last respects.

Next time I get an email from the good people of Red Bull, I’ll delete it before opening.

I survived. Despite the fear, the neoprene and the green goo I inevitably swallowed, I lived to tell the tale. And I don’t regret it for a second.

If you want to find out how the real pros do it, head to Inis M?r on June 28/29 ?for the Red?Bull?Cliff Diving World Series 2014, www.redbull.ie/cliffdiving