Actress and entrepreneur Gwyneth Paltrow?tends to polarise the audience. And we can accept this, but the level of unkindness dispelled upon her via the public and some outlets of the media on a daily basis is unwarranted. The IMAGE digital team spoke of this just the other day; how you could politely disagree and make your point in an intelligent manner, without a personal attack on any individual, as so often seems to be the case with Paltrow.

A large part of it is the fact that her Goop ideology and views on what constitutes?as health and wellness are far removed from that of the average person, but then she has her sights on a particular audience. What we can admire is the fact that first, she’s an immensely talented, Oscar-winning actress, Secondly, she’s also clearly a commendable businesswoman. The website began in 2008, stemming from a newsletter and is now her own personal empire – it resulted in cookbooks, a beauty range and now employs a team of people to offer health, cooking, travel and style tips along with managing an e-commerce branch; she even launched Goop pop-ups around the US featuring collaborations with designers – and she’s frequently spoken of her beginnings, insisting she was and is completely self-made, despite her Hollywood background and connections. To add to this, she’s inspired many women in the public eye to set up their own ventures. 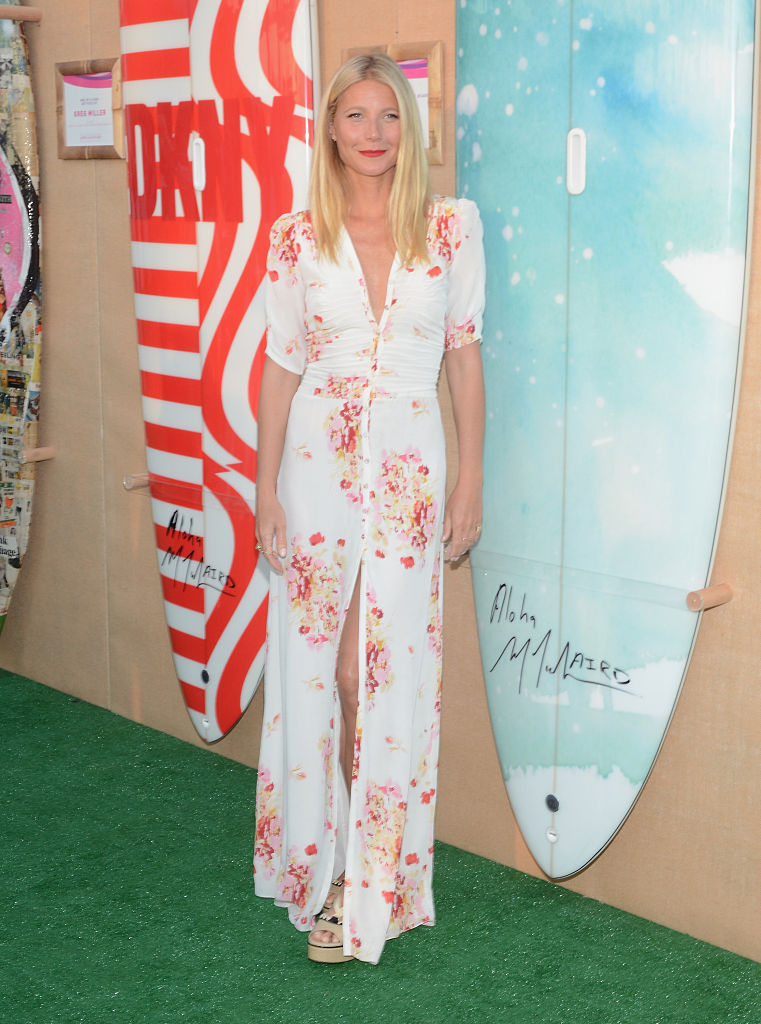 However, we do have to question some of the health advice she offers her readers. We don’t want to be stung by bees, thanks, Gwyn, nor are we a fan of steam cleaning our vaginas or, as she’recommended this week, putting $66 jade eggs up there without the advice of a doctor. In a post on the GOOP website entitled “Better Sex: Jade Eggs for Your Yoni,” actress?Shiva Rose explained:

Many gynaecologists have spoken out and condemned the advice, as nothing in the post was backed by scientific research. Jen Gunter, a San Francisco, pelvic floor specialist spoke out about the dangers of using the eggs unsolicited. ?For one, this is a porous rock you’re putting in there, not medical-grade silicon, and who knows what bacteria can lodge as a result.?If you really wanted to strengthen your vagina’s pelvic floor, for example, sleeping with a weight down there or walking around with it inside of you won’t do the trick.” The key, she said, is exercises to tighten and relax the muscles. Keeping an egg up there could actually do the reverse and damage those muscles.

So, while we understand 44-year-old getting on the defensive when it comes to some elements of Goop – to have every single thing you do ridiculed?just because you’re its founder Gwyneth Paltrow is neither fair nor easy to deal with – ?but we draw the line at vaginal eggs, and we don’t blame others for doing the same. Paltrow isn’t a medical professional at the end of the day.