Remember Tracy Beaker? The feisty 10-year-old was the heroine of some of our favourite childhood books – and now she’s all grown up. Author Jacqueline Wilson has confirmed that Tracy, who was raised in “the dumping ground” of a children’s care home, is now a single mum in her thirties and will return in a brand new book this October.

The news was confirmed on Wilson’s Twitter account – 27 years after the first Tracy Beaker book was published. It was 1991 when the Bath-born writer introduced a very troubled Tracy to readers across Ireland and the UK. The character is lonely after her mother abandoned her, leaving her to reside in a care home and later in foster care. The book, which quickly became a series, follows Tracy as she interacts with other children and caregivers, all the while hoping her mother will return. 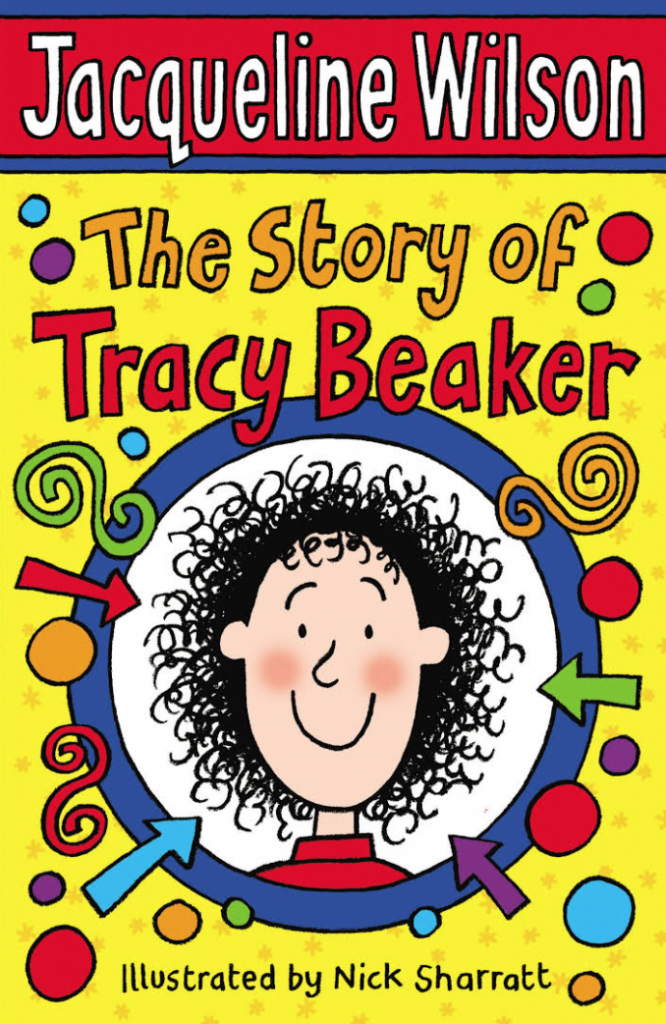 Speaking to the Observer, Wilson said she was inspired to write about Tracy as an adult when she saw mothers reading the original story to their children. “When I realised just how long ago it was since I wrote the first Tracy Beaker book, I thought: if we were in real time, Tracy herself would be in her 30s. And I’ve always thought that, even though Tracy had lots of problems in her life and a pretty rubbish mum who was never there for her, Tracy herself would be a good mum, no matter what.”

The new story will be told from the point-of-view of Tracy’s daughter Jess, a nine-year-old girl who’s far timider than her mother was at that age. Wilson says the book will be aimed at both children and adults. The parts aimed at grown-up readers will go over young people’s heads, but there’s something in there for everyone.

Wilson still hasn’t figured out how the story will end yet. “I don’t really know how much I’ve got left,” she said, “I think I’m getting to the end but sometimes things take me by surprise. It’s certainly a chunky, meaty book.” Once she decides on the ending to her plot, infamous illustrator Nick Sharratt can get to work. The London-native has been illustration Wilson’s books from the very beginning, so she trusts him to portray the adult Tracy perfectly.