Adare Manor review: We found the most luxurious mother-to-be treat in Ireland

WATCH: The trailer for the new Monica Lewinsky crime series is here

Topshop Unique AW17: The Beauty, The Fashion And The Fab FROW

The Topshop Unique catwalk show was held at the Tate Modern Tanks on Sunday (see fashion director Marie Kelly’s review in her London Fashion Week Update), and thanks to shoppable runways, an edit of items is?available from the show and front row already.?”It’s a celebration of everything we love about summer,? said Creative Director, Kate Phelan. 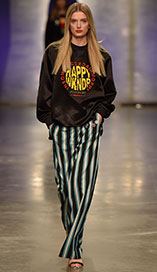 ?The inspiration came from Danny Boyle’s The Beach and this idea of an urban traveller,? said Topshop Unique stylist Beth Fenton. ?Goa, Ibiza or speeding through London; our girl travels all over the world and picks up pieces wherever she goes.? 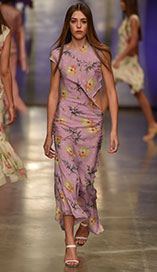 A diverse cast of models, from?Adwoa Aboah to?Lily Jean Harvey, Lilly Donaldson and Luna Bijl, wore 41 runway looks, including?oversized knits, satins, sheepskins and slipdresses.??It is all about individualism,? says Kate. ?I love the idea that Topshop represents this really broad mix of girls and styles. We all want to be individuals, whether that is through fashion and music or through your actions and thoughts.??Creative director Kate summed it up as ?an eclectic blend of hippy traveller mixed with cluby rave-girl, mixed with a soft and sugary, romantic festival fairy.? 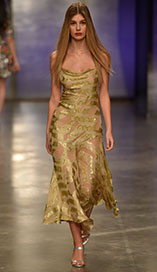 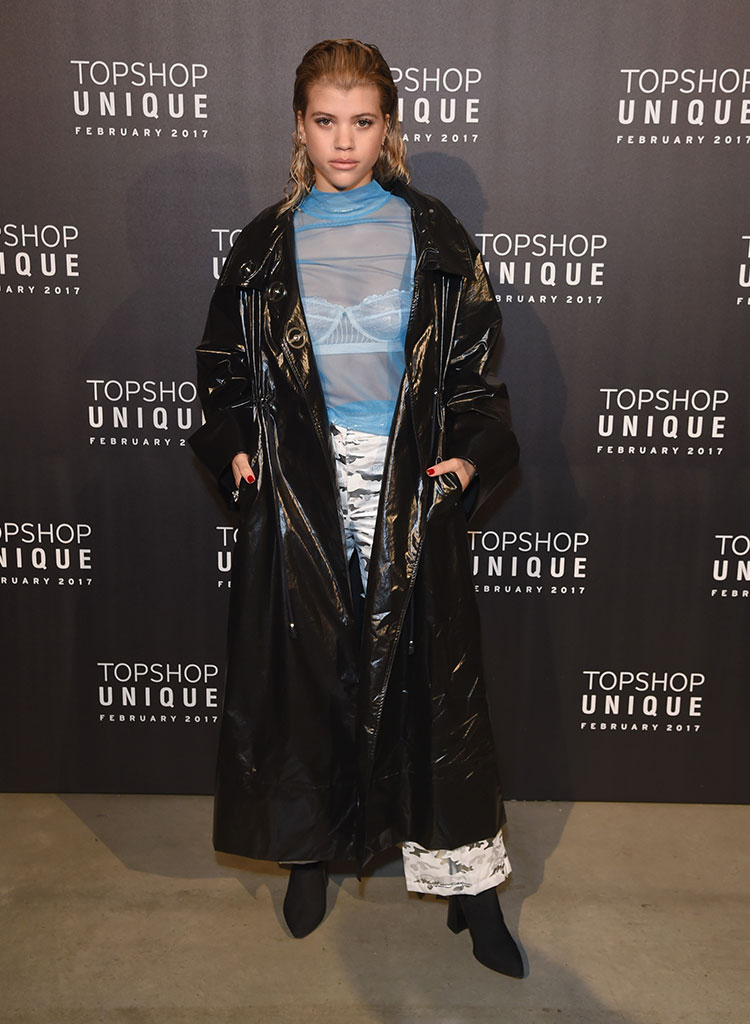 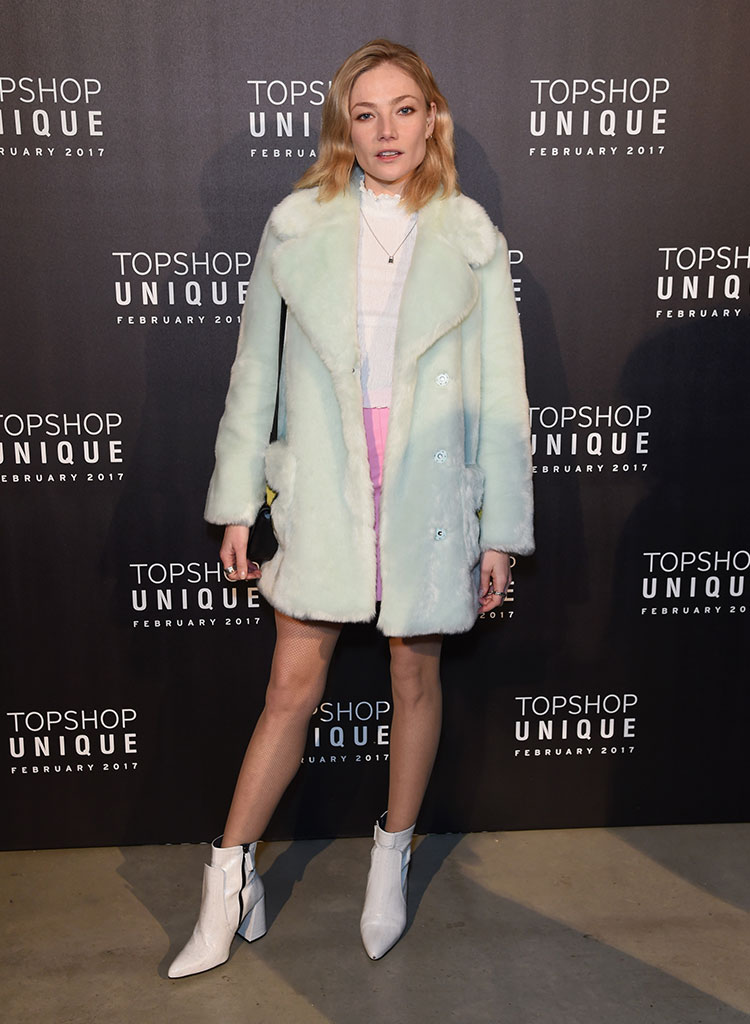 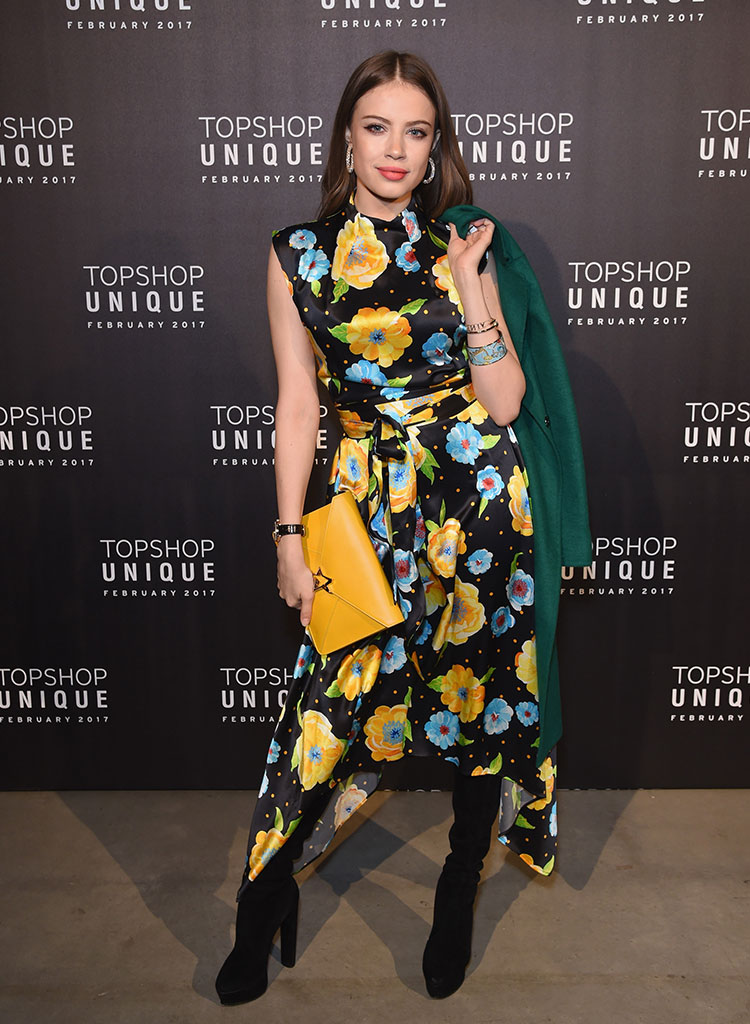 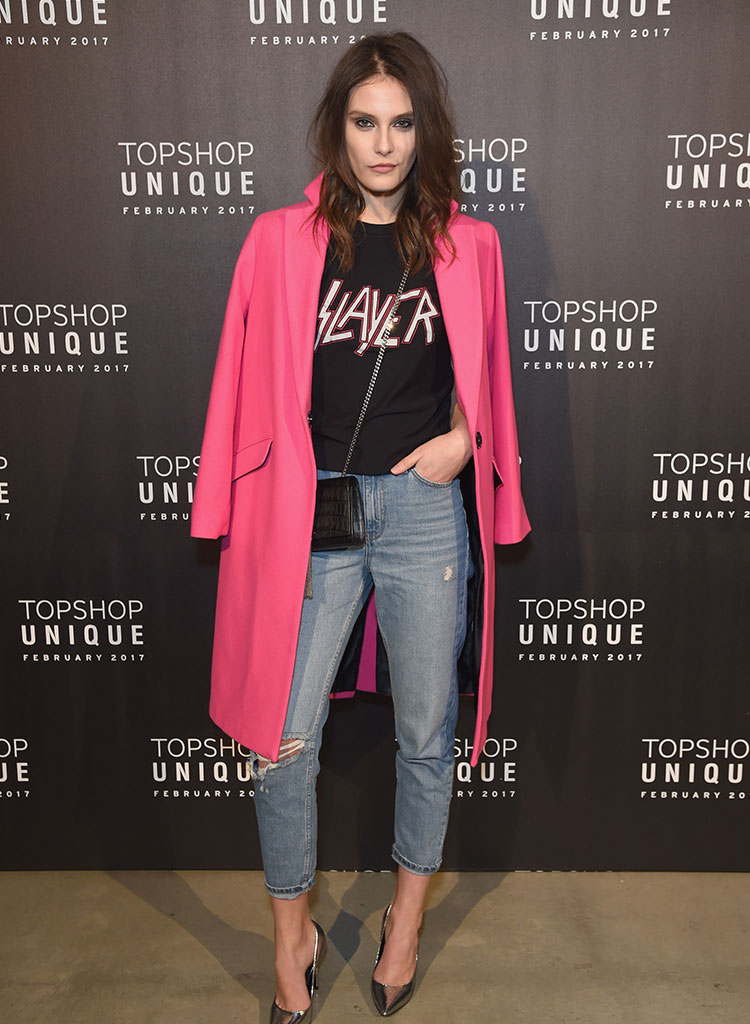 This season’s beauty look was created by Lynsey Alexander, who worked on Calvin Klein and Dior’s SS17 campaigns. The look was €90s urban traveller, a British girl who’s gone overseas, but she’s a Hacienda rave girl at heart and loves to have a good time.? The look was terracotta red lips – a new Topshop shade called ‘Crazy, Beautiful’ that will be released in March – dewy (slightly sweaty) skin and clumpy mascara, because according to Lynsey Alexander, ?if there’s anything a British girl has in her make-up bag, it’s mascara.”

Hair stylist Duffy created a look inspired by “those early pictures of Kate Moss or early Versace campaigns with Amber Valletta and that shoulder-length bob, it’s stripped back and sleek.? Like hair you had when you were a teenager. According to Duffy, “there’s an innocence to the straight, blunt cut.??Shop the full Topshop Unique February 2017 collection now.?