The show, which will be broadcast live from Central Hall, Westminster, tonight at 9.35pm will be a celebration of the Irish in Britain and their contribution to their adopted country.  Ryan Tubridy will be chatting with some of the Irish people who have been making waves across the pond. It will also touch on the other side of the Irish story in Britain, looking at the experience of those who would much rather be at home.

The show will also be tackling timely issues; the impact that Brexit is likely to have on the Irish in Britain.

Who are the guests?

Beloved chatshow host and Cork man Graham Norton will be chatting about his new book A Keeper and will be telling viewers how he broke through the UK comedy circuit and found his fame on British TV. 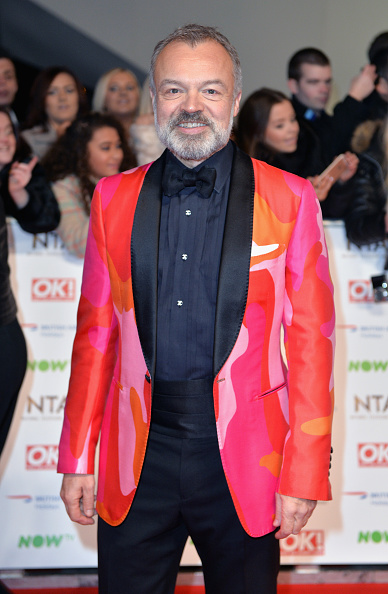 Brendan O’Carroll will join Ryan to chat about the extraordinary success of Mrs Brown’s Boys and the impact it has had around the world, as well as Ireland. He’ll also be telling us what he learned as he travelled across Britain for his upcoming series, which explores the impact of the Irish there.

He’ll also be joined by Angela Scanlon, Eamonn Holmes, and Laura Whitmore as they chat about what it is to be an Irish entertainer in London and Imelda May and Finbar Furey will be sharing their stories of crossing the water to make it big on the British music scene. 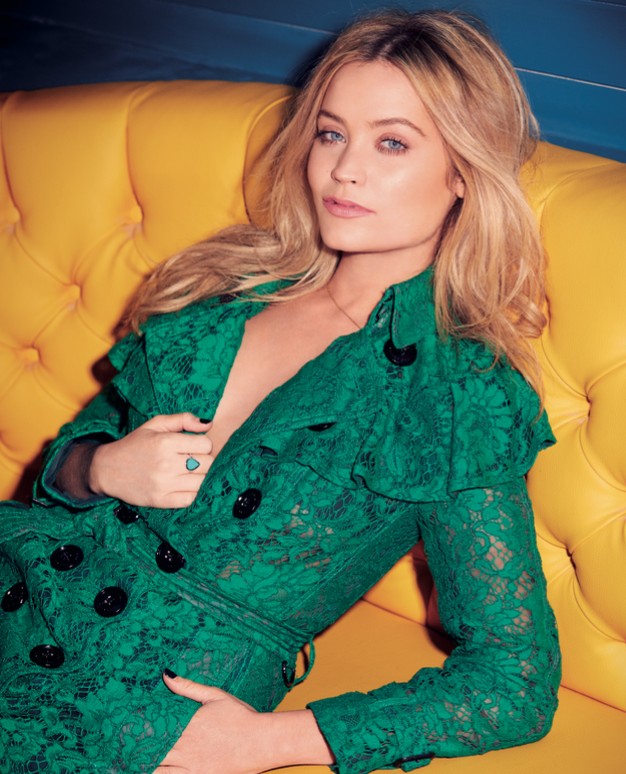 Ryan will also be chatting with former world champion boxer Barry McGuigan and manager of the Republic of Ireland team Mick McCarthy.

And for a musical interlude, Andrea and Caroline Corr, The Chieftains’ Paddy Moloney, The Dubliners’ John Sheahan, Clannad’s Moya Brennan and John Spillane will all come together to form an Irish ceilí supergroup (just for the night) for a very special performance.