When you’re going on a summer holiday, you need books made for lazy days by the beach. Jennifer McShane recommends three up-and-coming reads perfect for carefree days in the sun 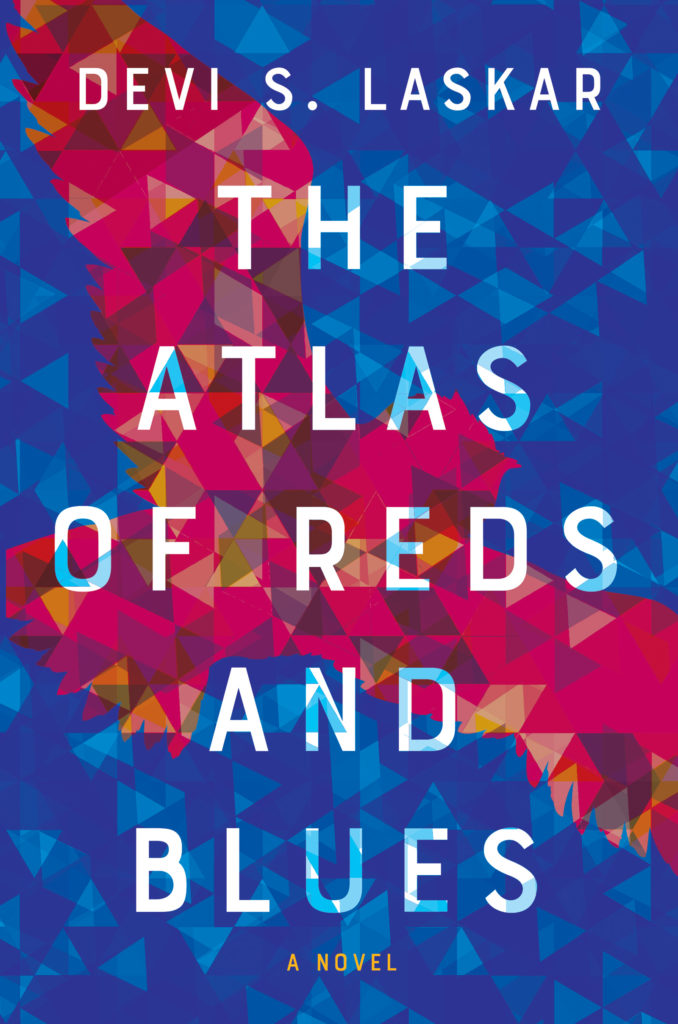 Devi S. Laskar’s The Atlas of Red and Blues (Fleet, approx. €14.99, out June 6) based on terrifying experiences of her own, form the basis of this captivating debut. In 2017 near Atlanta, we meet Mother, an Indian-American woman in her 40s who is gunned down in her driveway following a police raid on her house. Her three daughters are in school and her husband is not there (he rarely is, when he should be). As she lies bleeding on the ground, the narrative flashes not only through her life but also to alternative scenarios which might have been. The story is elevated by its roaming structure: from the start at her job as a former crime reporter, her North Carolina childhood and  fascination with Barbie dolls to constantly being asked where she was from – a move to an unwelcoming neighbourhood in the suburbs still sees her frequently questioned about her husband’s job and her daughter tormented by the other kids. The author’s lyrical prose depicts a woman who simply longs for a normal life – one that won’t be governed by racism, hate or prejudice. 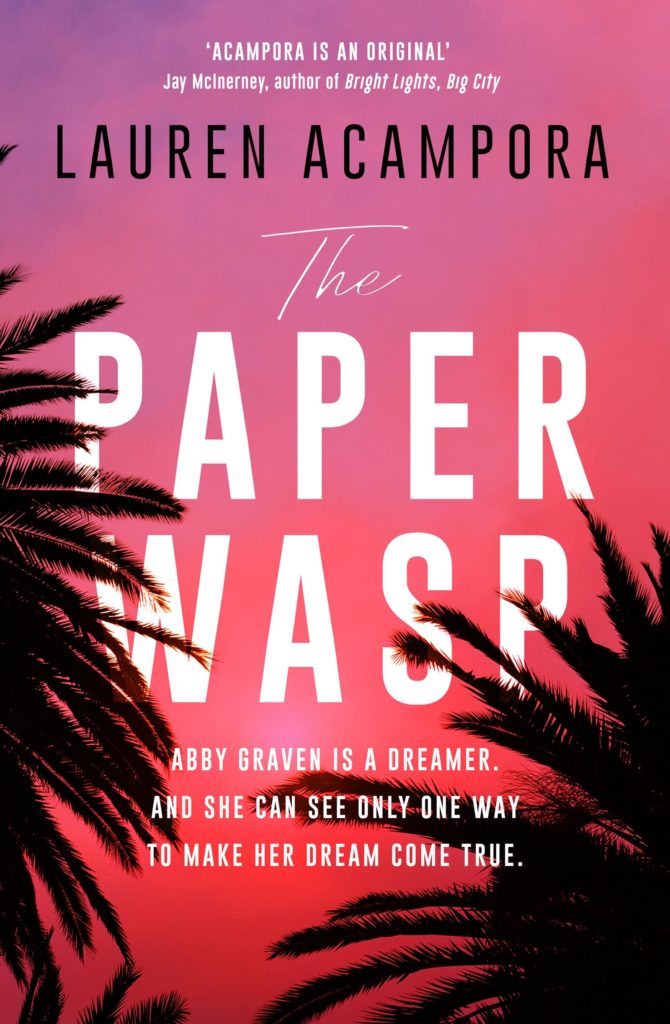 Abby Graven is a 28-year-old college dropout living at her parents’ home in Michigan. When she decides to go to her 10-year high school reunion, she hopes to see her former best friend Elise Van Dijk, now a rising actress in Hollywood. Abby has been compulsively following her ascent but is also dealing with her own compulsions, hidden behind a brilliant mind – she’s plagued by hyperrealistic, lucid dreams. She soon takes Elise up on her offer and arrives in L.A becoming her personal assistant. She becomes the intimate confidant Elise craves when the glossy sheen of her social circle wears off, but Abby is fuelled with dark ambitions of her own. Her dreams grow intense and bizarre; soon she finds it hard to distinguish them from her reality – with disturbing results. Lauren Acampora’s The Paper Wasp (Riverrun, approx. €13.99, out June 13) is sublime – and a highly original debut. 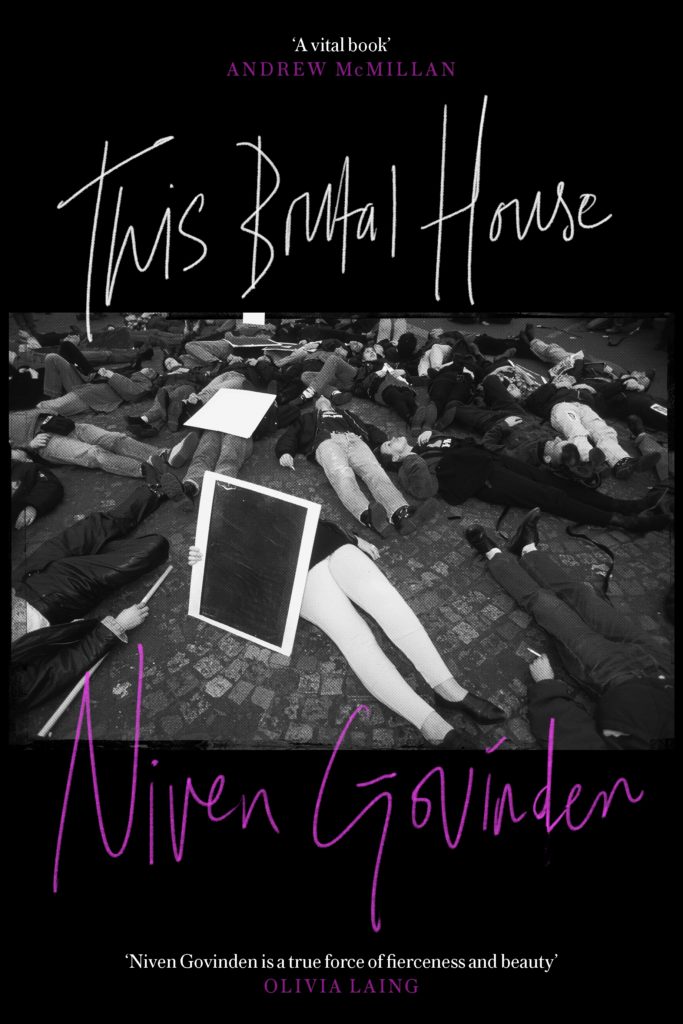 The latest from award-winning author Niven Govinden, This Brutal House (Dialogue Books, approx €18, out June 6), centres on the silent protest of five ageing “Mothers” – queer men who’ve opened their homes to countless lost children so they can discover their gender and sexuality in the spaces of “Houses” – places they are safe and accepted. But their children have gradually been going missing, with their absences ignored by the authorities. The Mothers reach breaking point and are compelled to act: staging a protest of a different kind – 200 outside a church, they want to pray; to mourn their losses and make known struggles until justice is done. For as long as it takes, they will wait; they are entitled to do so, and to their anger. It won’t be easy; watching, city clerk Teddy, raised by the Mothers, must broker a truce once he realises they intend to stay put – until they are heard. This powerful LGBTQ+ story is utterly compelling – a vital book.