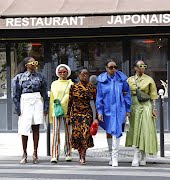 For our ultra-adorable story of the day, we noticed a few pictures of a cute Pug named Doug had gone viral. But Doug isn’t just appearing in any old photos, oh no. Mashable‘s cute squishy-faced pup Doug decided he would get ready for his close up, by recreating some pictures from his favourite musical star, Taylor Swift. We’re not surprised Doug chose Taylor for the honour as she is the woman of the moment. We can’t deal with the cuteness – just look at his little sad face!

Doug took to Taylor’s Instagram for some inspiration, and a few of our adorable favourites are below.

This ?Bad Pug ?cover doesn’t even need any words: 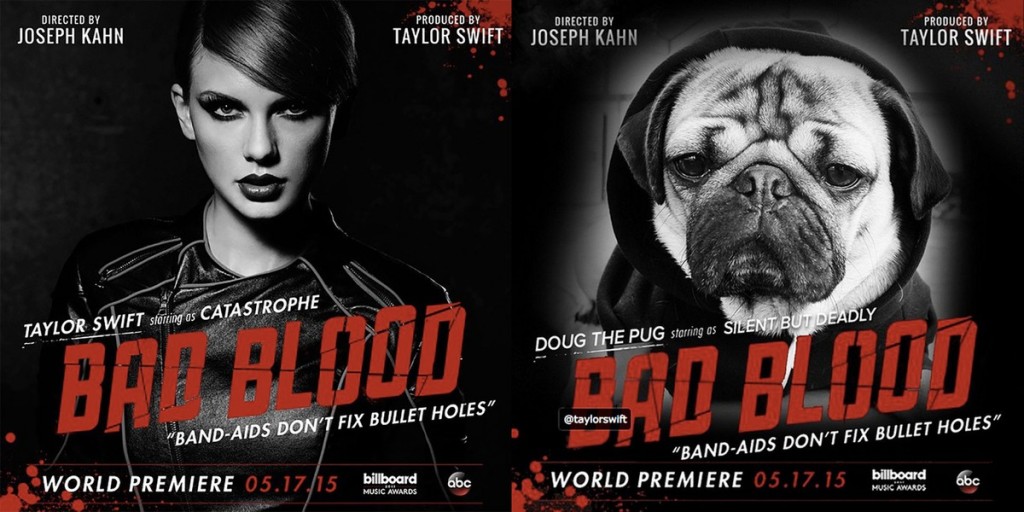 Yes, everyone has a thing about those Swans now, including Doug:

There he is on Maxim (though we’d barely recognise Swift here): 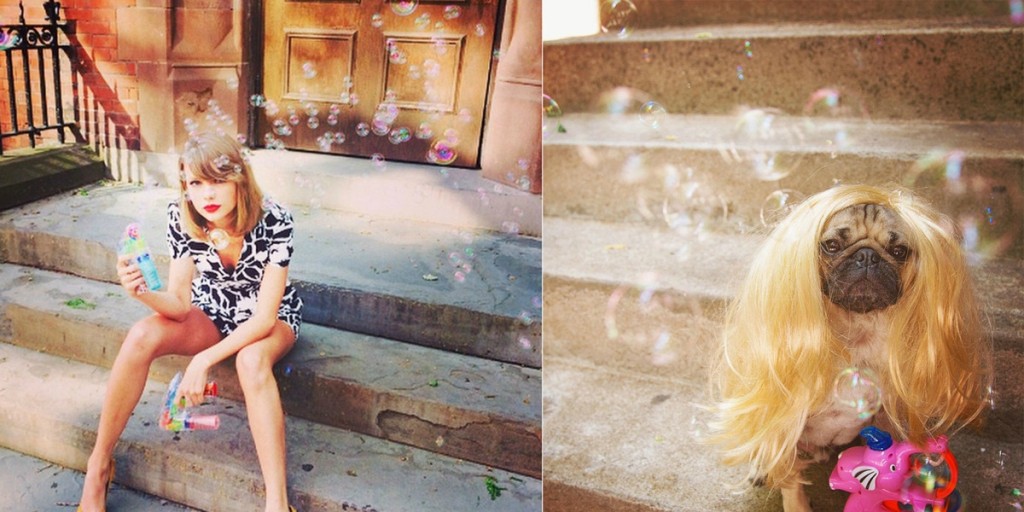 And who could forget this selfie snap?

There’s even a video, which we fully recommend watching: