The Women Determined To Break The ‘Celluloid Ceiling’

It’s something that isn’t a surprise, the huge gender bias in the entertainment industry; in particular, the lack of women working behind the scenes. The recent “The Celluloid Ceiling,” report found that in 2015, women comprised 19 percent of all directors, writers, producers, executive producers, editors, and cinematographers on the top 250 domestic grossing films – an increase of only two percentage points from last year, and the same as in 2001.

The ‘Bigelow effect’ never materialised – nearly seven years after?Kathryn Bigelow won the best director prize for The Hurt Locker (the first woman in history to win the award),?the slate of best-director nominees continues to be all-male and 20th Century Fox hasn’t a female director lined up for at least the next two years, but hard-working women in the industry aren’t letting this go without a fight. This weekend, American presidential hopeful Hillary?Clinton vowed to help smash the ceiling during a convention at the LA Film Festival.??We are going to break the celluloid ceiling,? she said.

In an interview this week, Alice Through the Looking Glass?screenwriter Linda Woolverton said she was determined to leave an empowering mark on the reworking of the classic fairytale; Alice returns to Wonderland, but not before completing her quests as captain of her own ship. Making Alice a sea captain in that particular Victorian era was an essential piece of creating a well-rounded female protagonist, according to Woolverton.”I made her a sea captain because why not?” she said. “There should be an assumption that women can be sea captains,” she told Mashable.

The screenwriter explained she wrote the script thinking of young female viewers, inspiring them to look beyond whatever glass ceilings?or cliffs they may face. “There’s a basic lack of real trust in women, I have to say, and their capabilities, certainly as directors because it makes people nervous” but added that her role as she sees it is to create sharp female characters – she was also the?first woman to write an animated screenplay for Disney with 1991’s Beauty and the Beast – and she wouldn’t take a second-rate seat regardless of not wearing a director’s hat.

I’m not going to accept sitting in the backseat. If I’m going to make this story, I’m gonna drive the car at least to the point that I have to hand it off to the director. 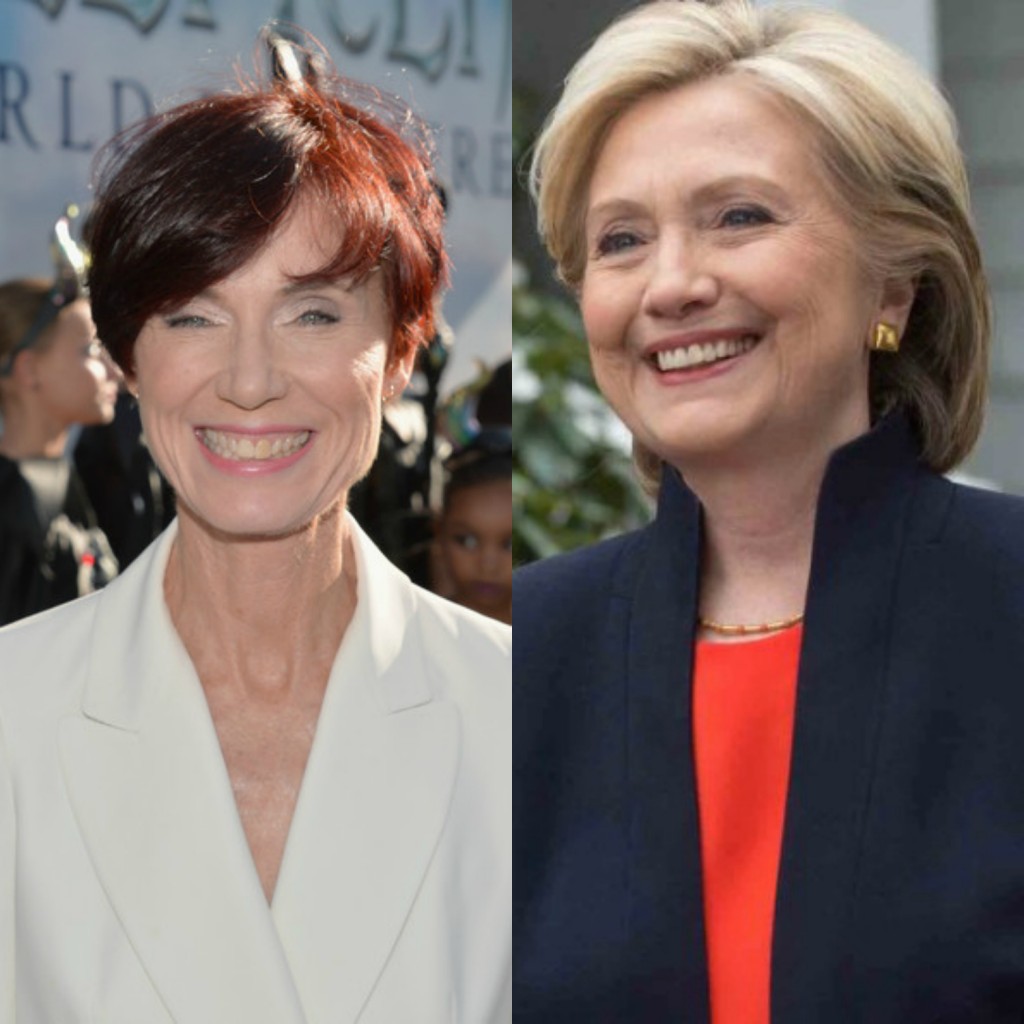 “Why would a woman not be able to make money [at the box office] and a man would?” she continued. “Think about all the women in the world who are feeding their kids. They have two jobs, balancing the budget of their household so they can buy dinner and handle the childcare – and you think those women can’t handle a big budget?”

On the small screen,?Marvel has come under a lot of justified fire for its portrayal of women. We’re still waiting for a Black Widow movie and are irked by constantly seeing female sidekicks though our rage is somewhat quelled by seeing the likes of?Krysten Ritter kicking ass as the lead?Jessica Jones. However, she rightly argues that it’s not enough, despite the positive cultural impact the show has had already. She cited a tale of how a female Iron Man 3 villain that was changed to the male character Aldrich Killian, because the franchise believed it would sell more toys. “Girls can sell toys,” Ritter argued, after resolving to make some phone calls to make sure there’s a Jessica Jones toy.

Jessica Jones’ costume designer had a new take on things too.” She does not wear spandex and heels to fight crime. She dresses in ?boxy? sweaters and a leather jacket; ass-kicking black boots. Melissa Rosenberg said. ?[She] does not give a shit about how she looks.? ?Skin-tight and low-cut? were out, as well as a lot of make-up. ?Honey pot, seductress,? Ritter said, ?We are never doing that.”

However, it isn’t all grim; some progress is being made so while the celluloid ceiling may not yet be broken, we have plenty ensuring it has some cracks. Toronto-based film-maker and writer,?Molly McGlynn recently spoke to IMAGE.ie about sexism in film and believed?the issue is slowly getting better. “I feel a sea shift. I’m seeing both men and women in the industry speaking up about issues of sexism and diversity in the industry,” she said. “The more voices, the less scary it gets to speak up. I’ve seen people actively seek out female filmmakers right now as they realise it’s a good boat to get on.?

And Broadly reported that one country has already smashed their own metaphorical ceiling: Sweden. They have reached gender equality in their film funding, bankrolling and bringing an equal number of male and female directors to Swedish cinemas, mainly thanks to?Anna Serner, the CEO of the Swedish Film Institute. Serner took six months to research the most commonly-held beliefs for why women do not succeed in the film industry and then made an action plan targeting every single dispute.

Pay close attention Hollywood, because sooner or later, that celluloid ceiling will well and truly come crashing down.