In my calendar, the third week of September holds five anniversaries, all belonging to my friends’ dads. Dads whose kids are just in their 30s, where talks of marriage and grandchildren are moving further away from jokes and into reality, and husbands whose wives are still alive. Men in their 60s who should be able to see their kids weave through the obstacles of adulthood, seeing all the skills they’ve taught them being put to actual use.

On average, women live longer than men. That’s a fact. Women go to the doctor more often than men. That is also a fact. More women experience anxiety and depression across the world but the rate of suicide is higher amongst men. Another fact. While recent studies show that there is a worldwide rise in the number of girls and women taking their own lives than boys and men,  figures from the National Office for Suicide Prevention show that men accounted for almost 80% of suicides recorded in Ireland in 2016. A crushing subset of the previous fact. But with all of these facts laid before us, why does it feel like men’s health still swerves towards a temporary fix rather than actually trying to add extra years to your life? 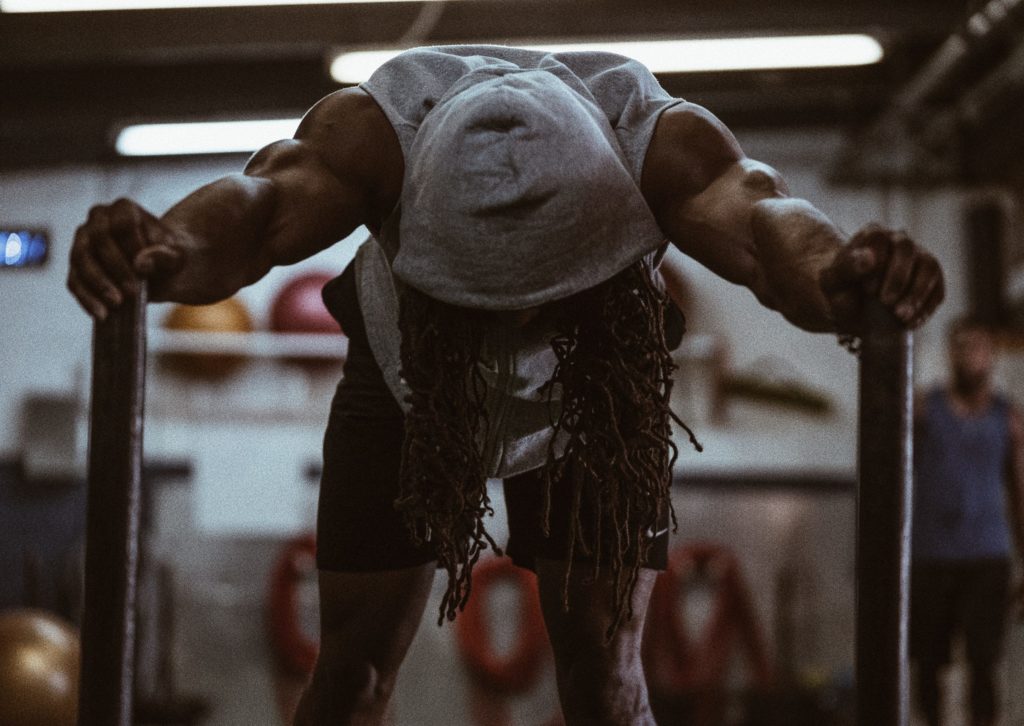 The age of fitness is well and truly in full swing. Protein bars line the last-minute shelves before you meet the supermarket till, protein shops have found a home in most Irish towns and Instagram fitness instructors have somehow taken on the role of nutritionists, cursing cheat days, encouraging detox cleanses and offering tasteless meal plans. In sports-orientated secondary schools, the majority of young men are encouraged to bulk up from adolescence and as they move into their 20s, they take on intensive gym sessions and often eat to complement their training, not knowing what food is actually good for them and what food is just good for muscle retention. But jock culture is now en vogue; everyone’s at it. The crash – and sometimes manic – elements of these fitness regimes do not provide a sustainable way to remain healthy, which could be wind up being especially detrimental to the already shaky state of men’s health.

In my local gym, the weights section is mostly dominated by men but the studio next door is primarily filled with women of all ages who add group-based classes like Zumba, yoga, Box-Fit and Pilloxing to their existing gym schedule. The energy in those two areas is completely different. By the weights section, it’s intense, competitive and sometimes quite territorial but if you are in the hallways after a Zumba class, there’s chat and laughter from some very sweaty women (and men). The two modes of working out are totally different, with each one having its own set of merits, but with the above statistics, maybe men’s fitness needs an overhaul. 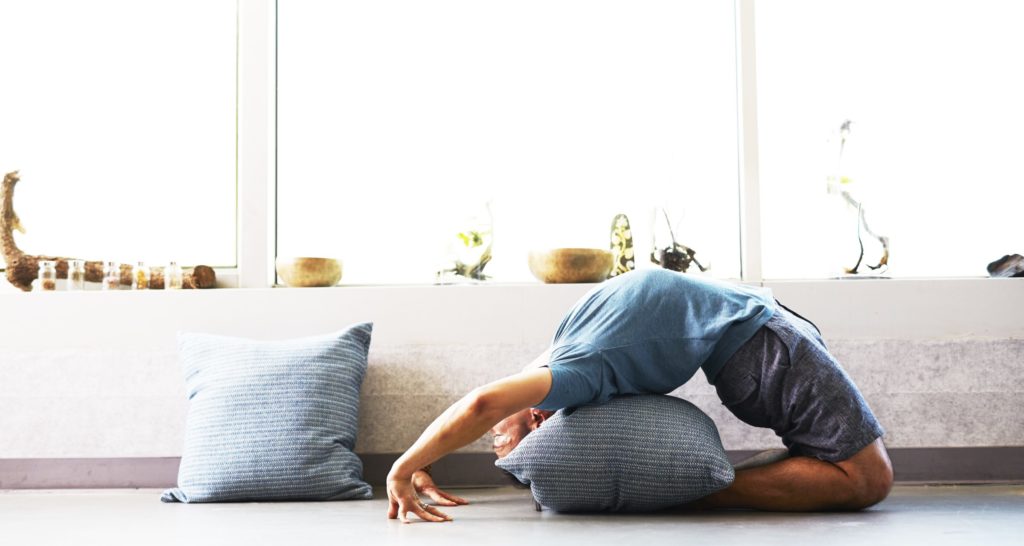 No more grunting and vein-popping

Done in bursts, the traditionally male workouts – and the aforementioned tasteless meals  – can turn fitness into a chore or a fixation, rather than something enjoyable that actually increases the quality of your day-to-day lifestyle. You should feel the benefits of being fitter by being able to walk longer distances (or, in my case rolling longer distances) or sleeping better. Your health shouldn’t be measured by how many tyres you can fling across the room in a CrossFit class or how much protein you can shovel into your mouth in one sitting, it should be measured by how good you feel. What use is all up this pent-up strength if you don’t apply it to your daily life, like using the stairs instead of the lift or walking home rather than using the bus? Walking is not just good for your heart and your lungs but it gives your brain the time to unwind or wander off into a daydream, rather than counting out the drills, reps and sets you need to achieve.  Plus, on top of all that, a  balanced meal is a hell of a lot better than a protein shake.  Some unregulated and imported protein powders have been found to have higher levels of cholesterol that stated on the label and others have been found to contain stimulants like ephedrine that can affect your blood pressure, which doesn’t bode well for the long-run.

A lot of people, and mostly women, turn to yoga because it benefits your body and your mind; its effects seep into your lifestyle. A calming yoga session can readjust your mindset, while gently flexing your body’s muscles and allowing you to become more in tune with your breathing. It’s a vast contrast to the grunting and vein-popping that often happens in the weights area and somewhere in between lies the balance. Somewhere between breaking a deep sweat and taking a deep breath.  Our bodies stick with us for the end, and the people that stick with us until the end are the ones that love us the most.  We should see fitness as a means to live longer so that we can spend more time in the company of those incredible people. That’s the point. Fitness is not for Instagram. It’s not to have arms as thick as a tree trunk or corset-thin waists; it’s to make sure that we stick around for as long as we can because people are counting on us to be there.