A popular parenting YouTube star is facing backlash after she permanently placed her son, whom she adopted from China in 2017, with another family. Is this what happens when real-life problems can’t be sepia-filtered? asks Amanda Cassidy.

We all know that what happens online when it comes to influencers is a dim version of reality, right?

And when it comes to the biggest players in the online world of Youtubers, there are scripts, filters on top of filters, getting a minuscule snapshot of what their life ‘must really’ be like.

And for the most part, it is pretty. It is enviable. It is to the 21st century what Hollywood glamour was in the ’50s and ’60s. Shiny and impossibly surreal. If some stars of the online world want to seem more engaging to their followers, they allow a well-crafted version of the everyman to creep in.

And that’s fine too, as long as we all understand that it is only one version of reality. Despite the show, naturally, not so pretty problems can also surface. It is how they are dealt with that is key. Do they allow the ugly side of life to mess up their grid, or do they choose to remove the problem entirely?

“I wouldn’t trade him for the world.” 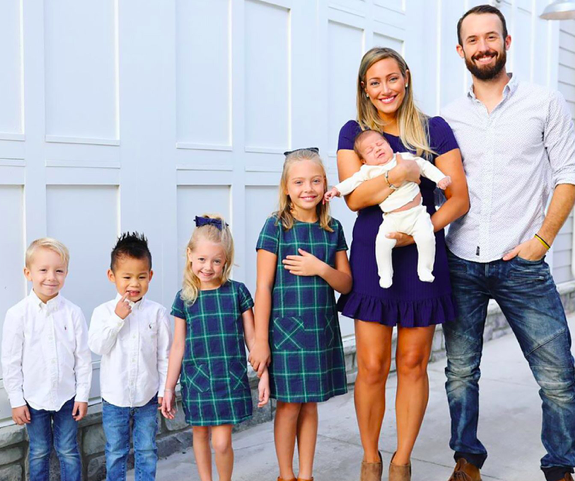 Myka Stauffer, whose YouTube channel has hundreds of thousands of followers, controversially announced this week that she and her husband James had made the choice to “rehome” their autistic four-year-old son, Huxley, with a different family.

“Once Huxley came home, there were a lot more special needs that we weren’t aware of, and that we were not told,” husband James Stauffer said in the video released last Tuesday.

In one particularly heart-wrenching Instagram post last year she wrote: “I wouldn’t trade him for the world.” It was a sponsored post for Dreft Baby Detergent.

“For us, it’s been really hard hearing from the medical professionals, a lot of their feedback, and things that have been upsetting,” he continued. “We’ve never wanted to be in this position. And we’ve been trying to get his needs met and help him out as much as possible … we truly love him.” “Do I feel like a failure as a mom? Like, 500%,” Myka Stauffer said in the video.

There has been a massive backlash from some who point out things like “giving away one of my children isn’t a viable option for me” and “As a mum of three special needs kids, I am horrified by this”.

But there are also many who point out that perhaps the child is better off with a family who can deal with his needs, or that we may not be privy to the full story. It is obviously a distressing time for Stauffer who also has four biological children.

But the thing is… Stauffer had no problem monetising little Huxley for the two years that she did have him. She used him in videos including one to crowdfund cash and, in one particularly heart-wrenching Instagram post last year, she wrote: “I wouldn’t trade him for the world.” It was a sponsored post for Dreft Baby Detergent. 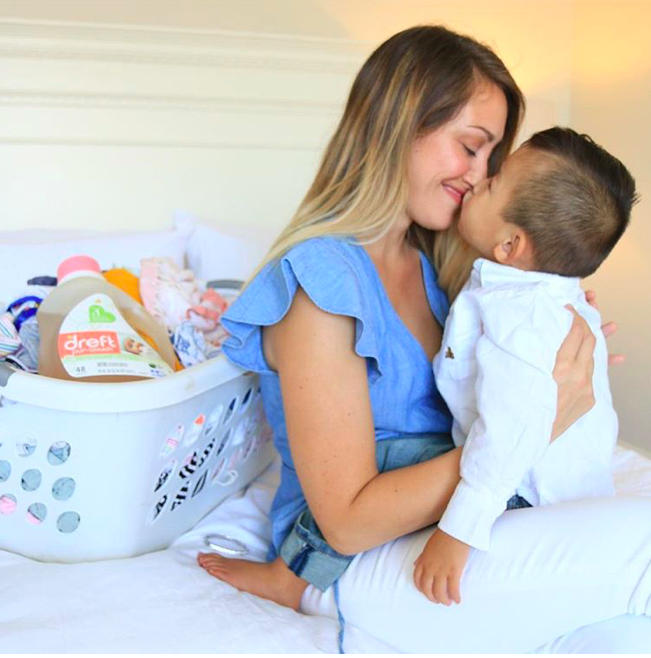 The second thing that jarred Stauffer’s followers was that the YouTube star wasn’t forthcoming on what had happened to her adopted son until fans put her under pressure, only revealing he has gone to his “forever home” with his “new mommy” after fans questioned his disappearance from her channel.

Of course, there are problems in people’s lives we may never get to see, especially online — everyone is entitled to their privacy. But when you make a living out of documenting your life, giving away your child after two years with you is a pretty big deal.

And there are few signs the Stauffers used the opportunity to educate others about the reality of adoption, of raising special needs children, of real-life struggles.

Instead, there was just a Huxley-shaped gap as they posted along about family life. As if he’d never been there at all. It is an even bigger deal for the little boy who is undoubtedly confused by all of this.

It is easy to judge from here, though. And I’m aware we will never really know the details behind such a heart-breaking situation. But it looks an awful lot like a real-life version of Photoshop’s snip and erase feature. Simply not perfect enough.

Read more: ‘I feel like a failure as a mum’