The Sex And The City Star Turned Jewellery Designer

Actress, footwear designer, fragrance designer, dress designer – is there anything that Sarah Jessica Parker won’t try? Apparently not. The stylish Sex and The City star has announced that she will collaborate with London-based fine jewellery designer Kat Florence on ‘The Flawless Diamonds Collection’. 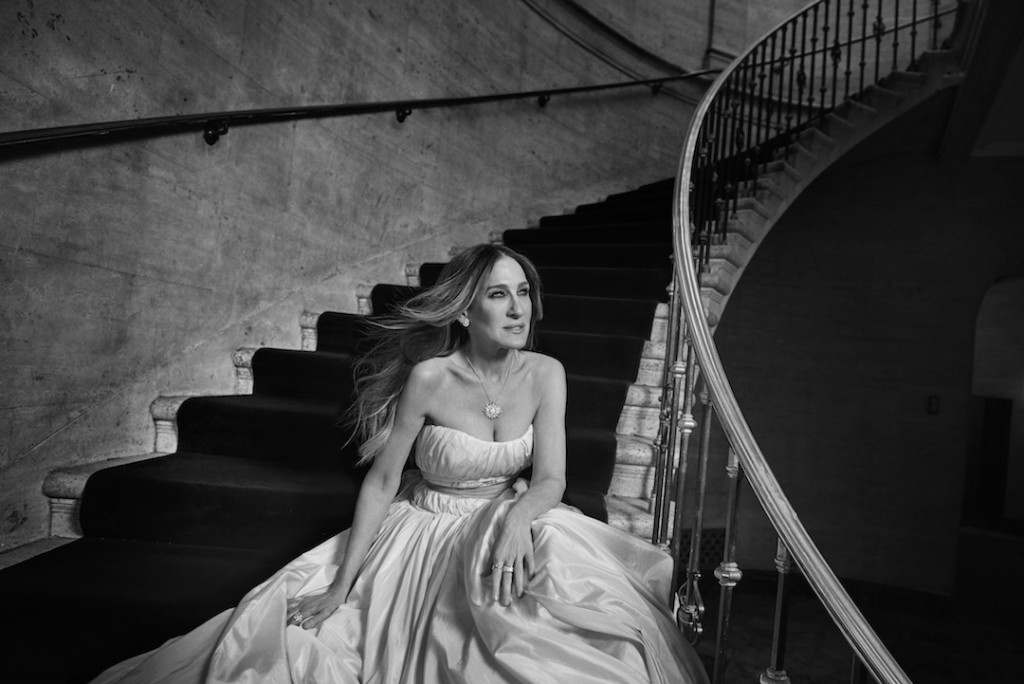 Kat Florence is well known for creating flawless and bespoke fine jewellery at her Mayfair studio in London, but the addition of Parker has pushed the jewellery designer to the limit; creating fine, ever-lasting pieces containing some of the most rarest gems on earth. SJP’s collection will be’divided into ten ‘chapters’ or styles, each celebrating different techniques and decades of design. However, only four chapters will be initially released. For instance, the Opulence chapter?is a collection of daring, statement pieces containing 18k gold complete with sophisticated jewels: perfect for anyone wanting to be seen.

Another is the Pav? chapter which blends traditional jewellery-making techniques with a modern finish. Tiny diamonds are set close together to create a seamless and glittering surface of jewels, offering maximum sparkle.?The collection will eventually grow to include over 100 individual designs;’making it the largest collection of D grade diamonds ever created. 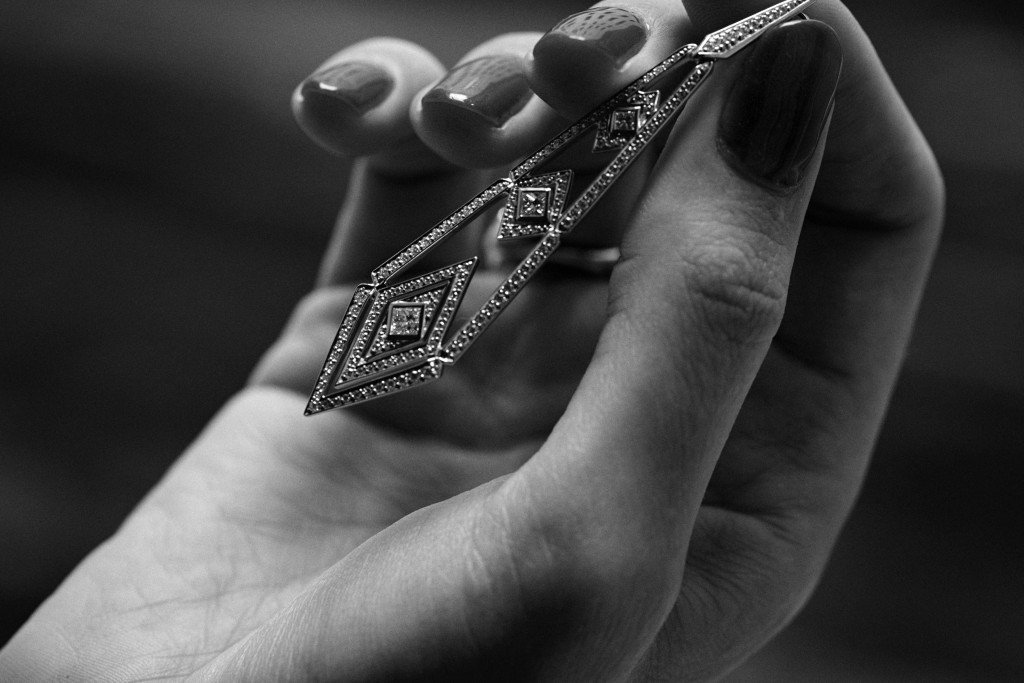 These incredibly beautiful pieces are rich and opulent; adding a modern, fresh, and vibrant approach to classic statement pieces.

Parker has given a lot of attention to her latest venture; overseeing design, production, and even stars in the campaign which was shot by the incredible Peter Lindbergh in New York. “It is so personal”, said the actress to Vogue. “As an actor, I have to remove all of my jewellery in order to take on the characters I play. I get to a trailer for work every day and I have to take off my jewellery to play a character, to be someone else. To me, jewellery is a very special choice”.