The Pitch is underway: It’s time to meet the judges

By now, we’re sure you’ve heard of Image x Samsung’s brand new project The Pitch. We’re offering up to €100,000 worth of career-changing prizes to one female self-starter who is set to make a massive impact on her industry.

Dynamic entrepreneurs are what make business exciting. They disrupt, they bring new ideas to the forefront and they catapult businesses into the future. The Pitch is all about seeking out Ireland’s best disrupters and giving them the tools they need to get to the top of their game.

So who better to guide those disrupters than the people who’ve done it themselves? At our special event on July 25th, the shortlist of finalists will be pitching their business to a panel of 5 judges who have risen to the top of their industries. Each one has shown what it means to revolutionise a business, by leading with creativity, shrewdness and an eye for innovation. Excited to meet them? Us too. 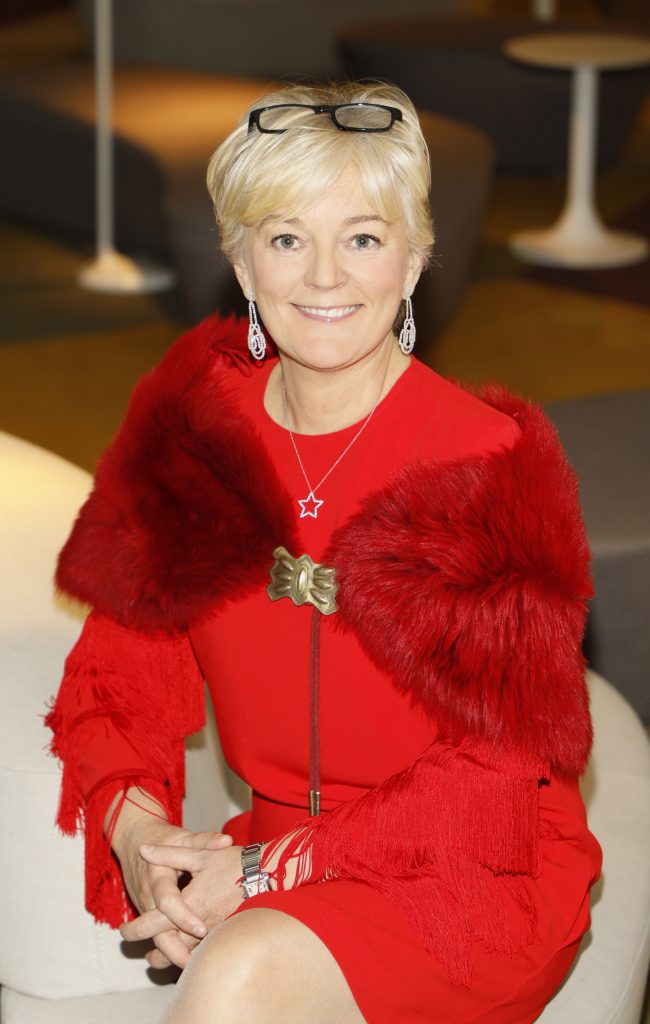 Just hearing ‘Jo Malone’ conjures up images of the ultimate pamper day. That’s no accident – Jo has worked in the fragrance industry for over 20 years, so she knows how to please the senses. Her story began with mixing homemade perfumes in her apartment. But as a self-starter, she knew that that wouldn’t be where it ended. Word spread of her exceptional scents, and she quickly launched her own business, which gained cult status around the world as a luxury fragrance brand. Jo eventually sold it to Estée Lauder in 1999 and stayed on as creative director until 2006. While initially planning on taking a break from the cosmetics industry altogether, Jo was drawn back to fragrances and the buzz of building a business. So, in 2013, she launched Jo Loves, a new fragrance brand with a store in Belgravia in London. Jo’s story is one of a born businesswoman, and she’s been sharing her industry experience with hopeful self-starters for years.

Bobby Kerr – Broadcaster and Founder of the Insomnia Coffee Company 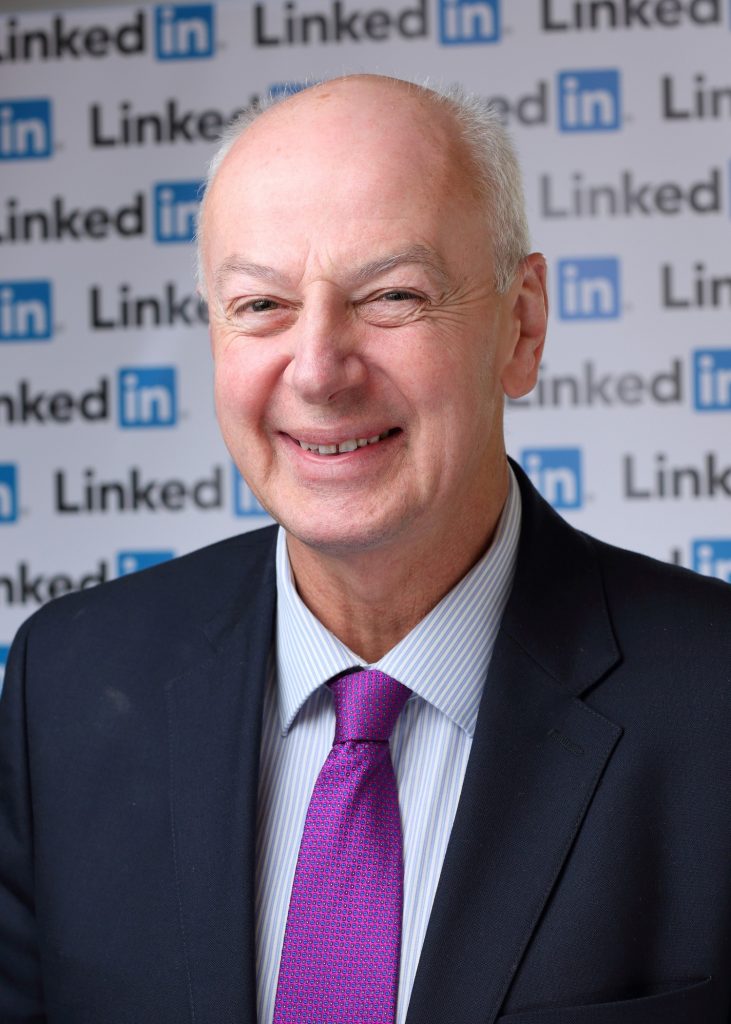 If there’s one thing Bobby Kerr knows about business, it’s how to mentor. Whether it’s as one of the original Dragons on Dragon’s Den or as the host of two of Newstalk’s most popular business programmes Down to Business and Bobby’s Late Breakfast, he has taken on the role of advising businesses for years and has gotten himself a reputation for leading them forward. Bobby’s most in-depth role has been founding and managing his own business; the hugely popular Insomnia Coffee for the past 20 years, growing it from humble beginnings to one of the biggest coffee brands in Ireland. Having taken a step back from Insomnia this year, Bobby is refocusing his attention on start-ups, and helping the country’s future entrepreneurs to realise their visions. 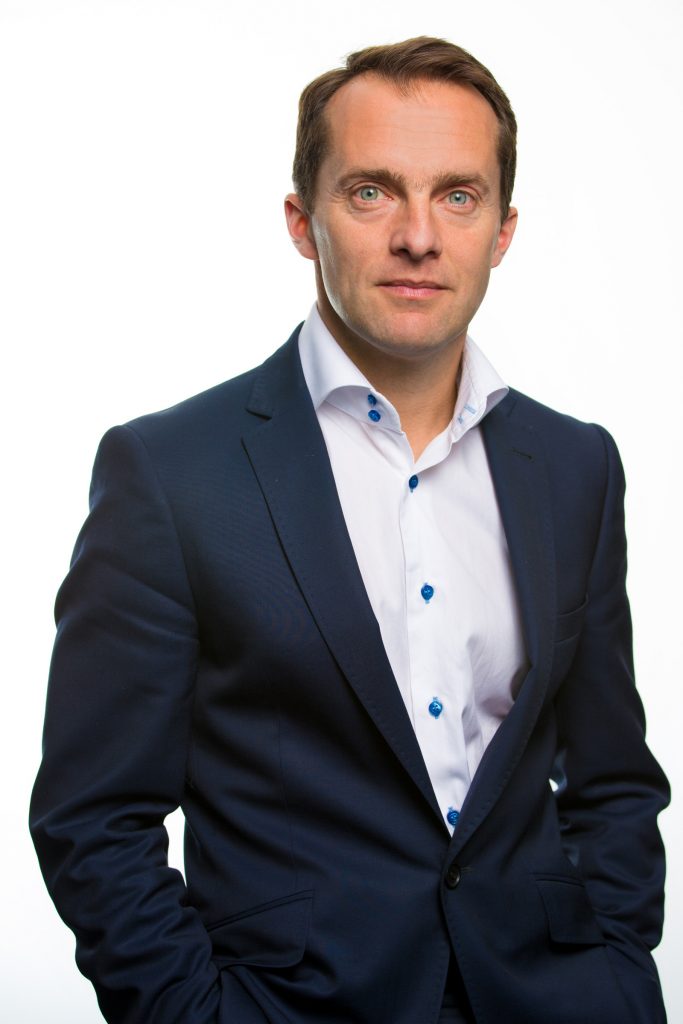 Businesses nowadays need to know digital. And no one can tell you more about digital than Samsung’s own Conor Pierce. Having spent 17 years spearheading new technology, Conor’s been behind some of the biggest launches in mobile of the past few years across Nokia and Samsung. Mobile technology will be one of the biggest priorities for the new ‘always-on’ generation. We need to have our businesses in our back pockets so we can spark ideas wherever we are. With Conor as Samsung’s Vice President for mobile on the panel, he’ll be looking out for those who are tapping into that tech-savvy generation. 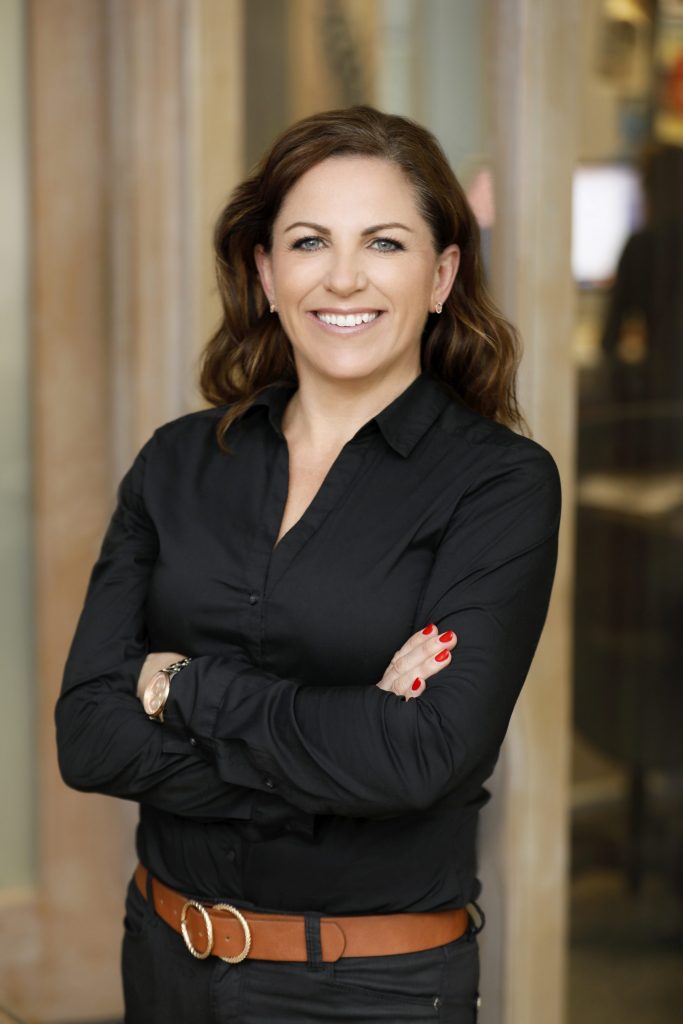 How do you make sure people know about your business? You market it. Linda Nolan is Samsung Ireland’s recently appointed Head of Marketing, and she knows Irish business inside out. With tech being an in-depth subject at the best of times, conveying its innovation, the excitement behind new products and how to go digital is so important. Linda has worked in the mobile and tech industry for over 17 years, marketing at Hewlett-Packard before moving to Samsung and working her way up to Head of Marketing for all of Ireland. She and Conor represent the importance of being digital-first in a constantly changing world of business. 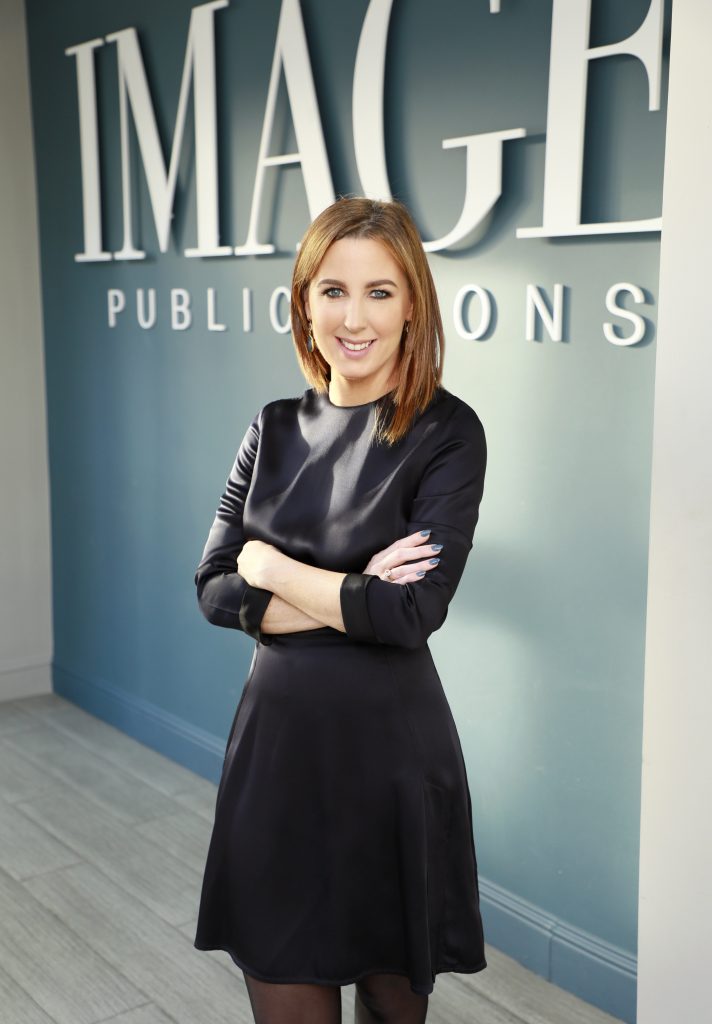 And last but by no means least, we have IMAGE’s very own Clodagh Edwards. Previously our commercial director, Clodagh took on the role of CEO in 2015 with a vision to disrupt IMAGE’s place in Irish media. Having been a purely print-based brand, she took one of Ireland’s oldest and best-loved magazines and transformed it into a fully-fledged media business. IMAGE is now Ireland’s leading female-first multi-platform publisher, and we’re constantly changing with the times. Clodagh knows the importance of evolution, something that every business owner needs to embrace. Changing and innovating is what entrepreneurship is all about and as Clodagh has shown, it can totally revolutionise a brand.

You can join these game-changers with help from IMAGE and Samsung. We’re offering female entrepreneurs and business owners the chance to win up to €100,000 of business-boosting prizes that will drive your business to where it needs to go. Enter The Pitch and rise to the top of your industry – it all starts with filling out the application. Good luck!

Social Pics: 2019’s The Pitch in collaboration with Samsung

A night of excitement, passion and plenty of nerves: this year’s Pitch was one to remember