The Most Empowering Kate Winslet Quotes 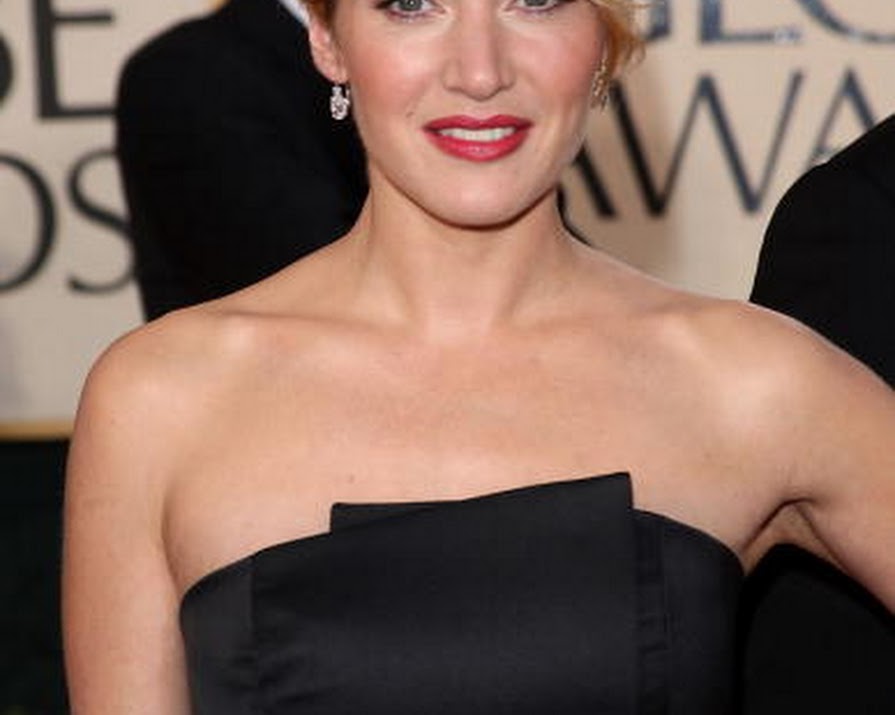 The Irish production house Element Pictures is attracting very talented and well-known celebrities for their next movie The Favourite directed by?Yorgos Lanthimos. His highly anticipated movie The Lobster?(winner of the?Jury Prize at Cannes) will be hitting our cinema screens on the 16th of October and stars high profile actors such as Colin Farrell, Rachel Weisz, Lea Seydoux and Ben Whishaw.

For their next movie The Favourite,?Element Pictures are delighted to announce highly respected international actresses ?Kate Winslet, Emma Stone and Olivia Coleman will play parts in the movie. All three actresses have a BAFTA, Oscar or Golden Globe in the trophy cabinet.

The Favourite takes place at the end of the 17th century and follows the political machinations behind the scenes during the reign of Queen Anne, the last monarch of the House of Stuarts. Filming is set to start in the Spring.

With this exciting announcement, we share our favourite Kate Winslet quotes- ?we love a proud woman who stands up for herself and believes you must love yourself as you are.

ICYMI: Kate Winslet couldn’t care less about looking good in nude scenes. She is all about loving and accepting your body.

“Everyone can commit to 20 minutes, especially if there’s a glass of Chardonnay afterwards” – Talking about the gym and exercise. 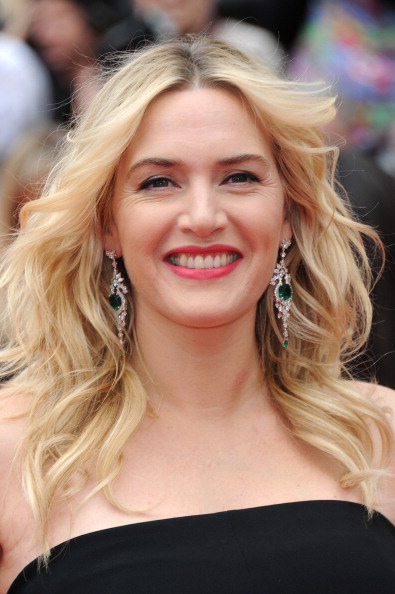 “I do think it’s important for young women to know that magazine covers are retouched. People don’t really look like that. In films I might look glamorous, but I’ve been in hair and make-up for two hours.” 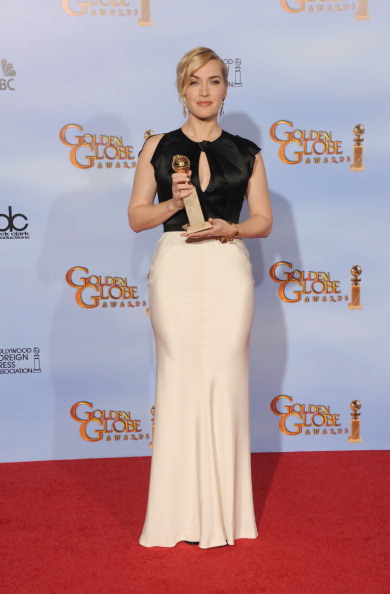 “As a child, I never heard one woman say to me, “I love my body”. Not my mother, my elder sister, my best friend. No one woman has ever said, “I am so proud of my body.” So I make sure to say it to Mia [her daughter], because a positive physical outlook has to start at an early age.” 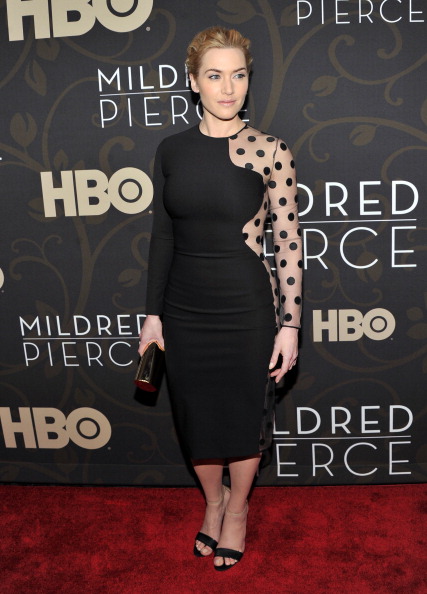 “I have wrinkles here, which are very evident. And I will particularly say when I look at movie posters, ‘You guys have airbrushed my forehead. Please can you change it back?’ I’d rather be the woman they’re saying ‘She’s looking older’ about than ‘She’s looking stoned.'” 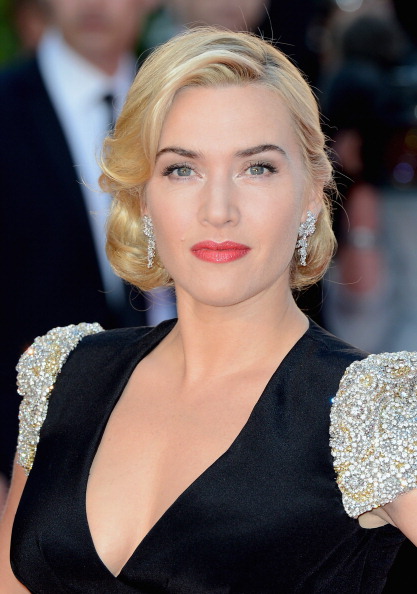 “It doesn’t matter how old you are, or what you do in your life, you never stop needing your mum.” 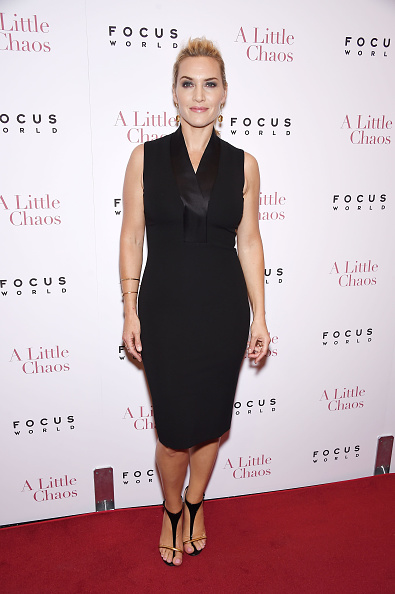 ?I would honestly say that I wouldn’t change a thing. Even all the bad bits. It doesn’t matter how ***** times have been, they all matter, because those things shape who you are. And if you don’t like who you are, well, then you’re f***** really, aren’t you?? 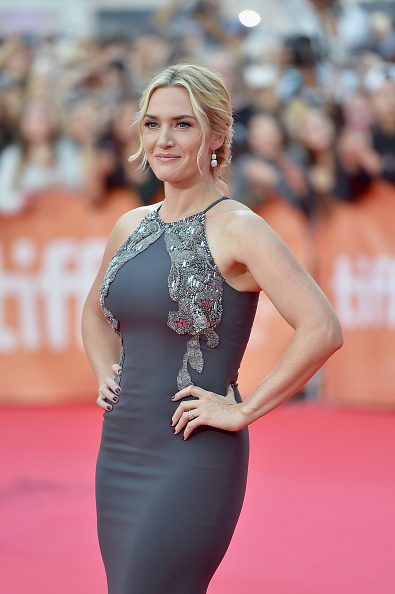 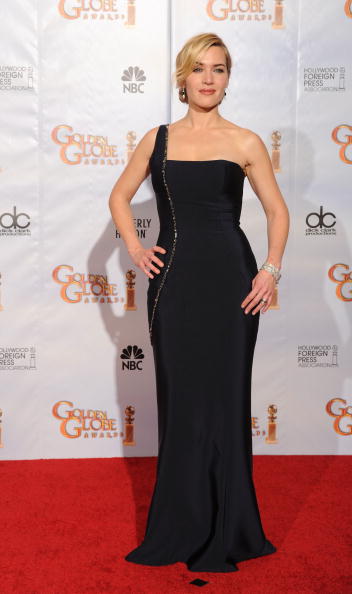