For the past ten weeks our run club have been running every Monday around the city from The Marker Hotel, under the guidance of our fitness columnist and positive wellbeing guru, Liz Costigan. They were spoiled with training gear from the fab Under Armour, and the hotel themselves treated the group to green juices and their inimitable power balls as well as relaxing post-run swims in the beautiful pool. The vibe of the experience was one of pure positivity with almost every runner going further than they thought the could. And to top it all off, together they ran the Dublin 5 mile race on Saturday last – fulfilling their ultimate goal of running an established race at the end of it all.
At their last meet up, we chatted to two of the runners to see how they got along…. 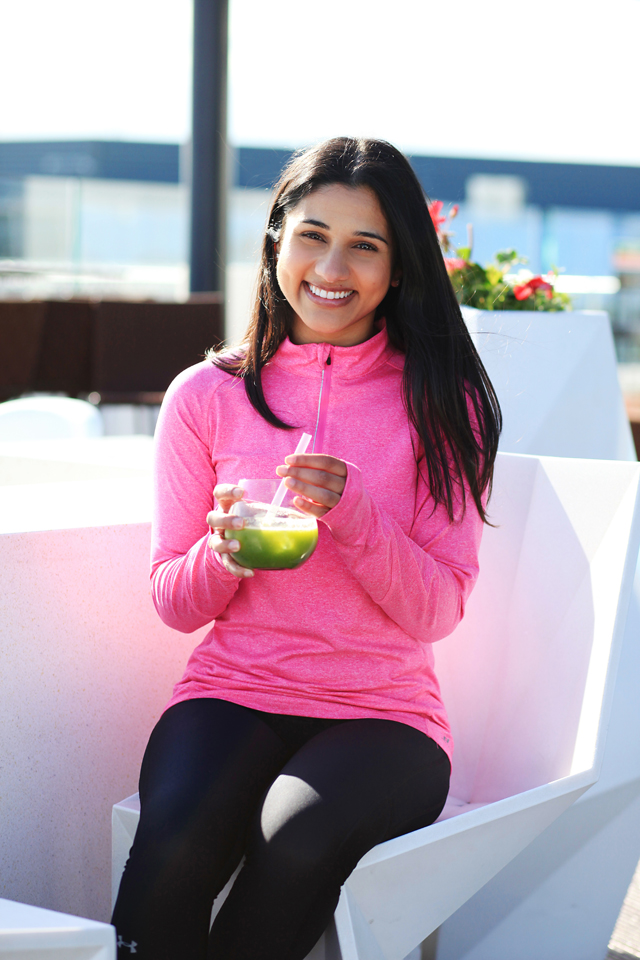 What made you sign up to the IMAGE Run Club? ?I could barely run up 3 flights of stairs without thinking my chest was going to explode. The long story: My flatmate and I were having a chat about fitness, exercise, food and she made this comment about the confidence she has in her body to perform as a result of her healthy lifestyle. She said ?”I just like knowing that if a circumstance arose that someone was chasing me, I would be able to outrun them with ?full confidence that my body would perform.” It really struck me as such a simple, powerful statement.? The following day, IMAGE.ie ?put up a post about the run club.? It took me 0.002 seconds to sign up.

What did you hope to gain from it? ?Habit, discipline and the impetus to create better lifestyle choices. (And also, to be able to run up 3 flights of stairs without thinking my chest would explode.)

How did you find the experience? ?Incredible.? Having the Marker as a start and finish line, Under Armour gear to train in, and probably the most singularly inspiring person to lead us- ?Liz Costigan – is just pure gold. If you’ve been around me in the last two months, you will have heard her name mentioned over and over again. But most importantly running alongside women very much like myself, all of us silently encouraging each other to keep at it- ?it really was a transformative experience.?I am so happy and honoured to have been a part of it. 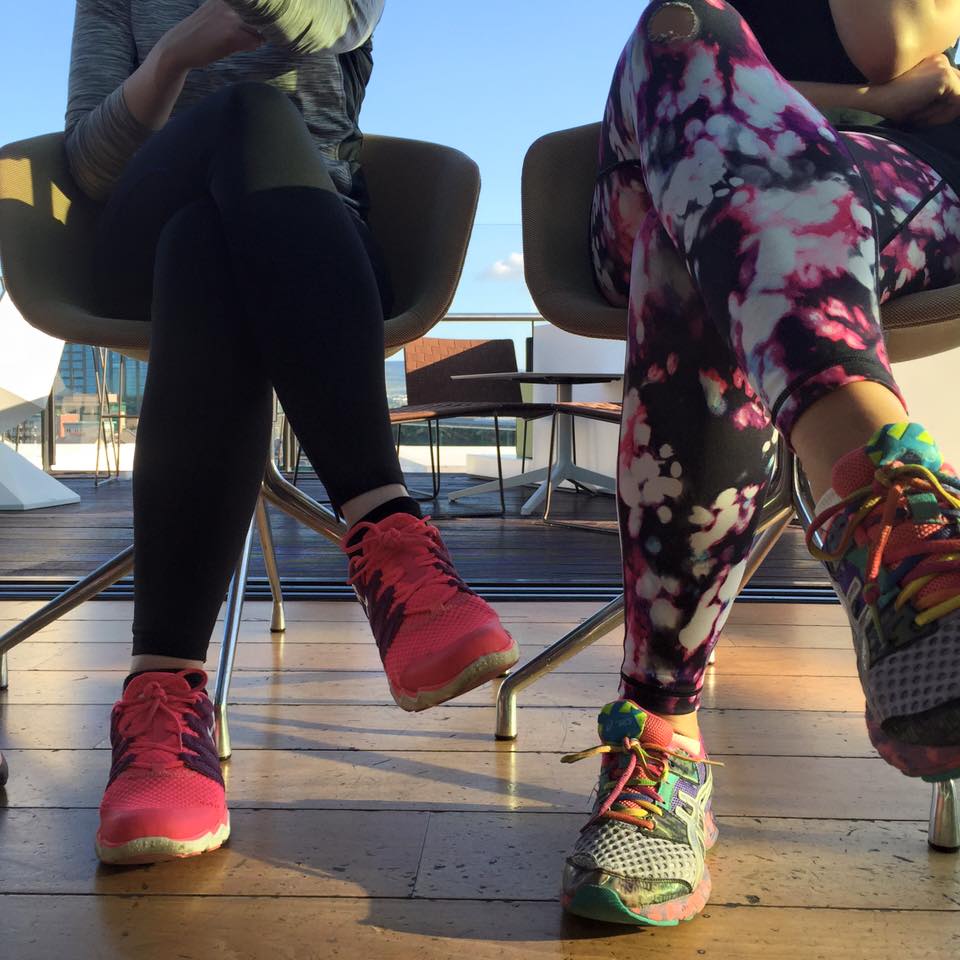 Now that you’re done, how do you feel? ?I feel better in both myself and my body. Stronger, more in tune and capable. We didn’t want it to end.? It was a Monday routine that beat out most.

Will you keep on running? Absolutely. 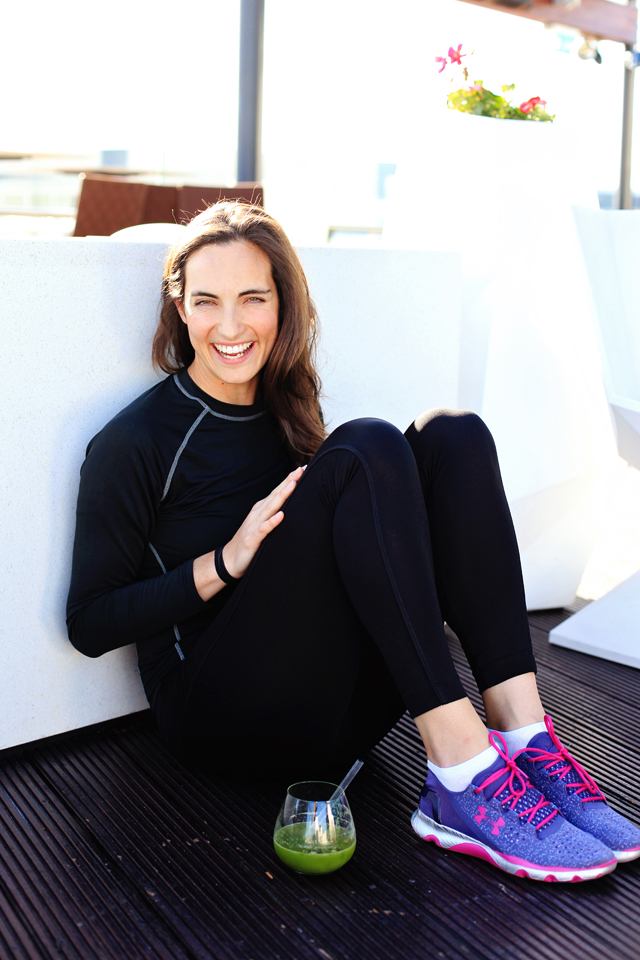 Why made you sign up to the IMAGE Run Club??I decided to sign up because I wanted to be part of a group of women who could push me to run further. I felt I had reached my own limit and I needed inspiration and companionship to get to the next level. 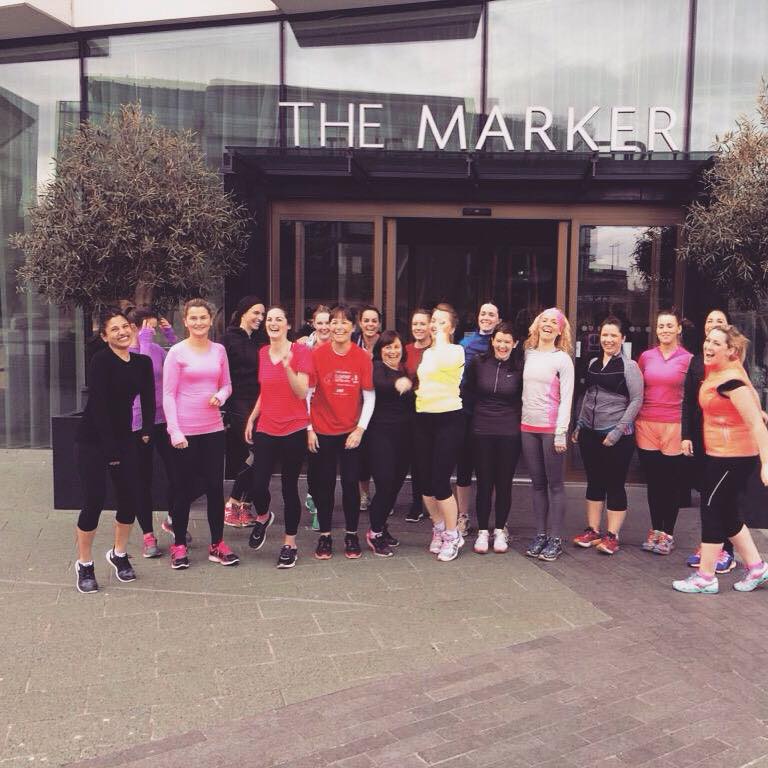 What did you hope to gain? I wanted to be comfortable with running 10km.

How did you find the experience? It was what I wanted and more. It was honestly one of the most grounding experiences I’ve had this year.

Now that you are done, how do you feel? I feel I can push on and start training for a triathlon and even possibly a half marathon

Will you keep running? I will definitely keep running and hope we can keep the group together.

IMAGE would like to thank Liz Costigan, The Marker Hotel and Under Armour for their collaboration in bringing the Run Club to such a positive place.