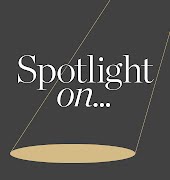 The sunshine scram for that last chair, that last seat, that last ray of sunshine – it’s here to stay for at least another week so let’s get used to it. Our guide to the water-holes for sunshine, happy vibes, and outdoors summer gawk! 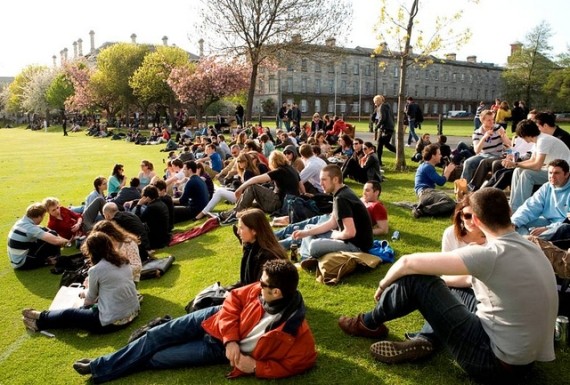 No real need for an explanation. A beautiful lawn, the cricket team practicing, the chance of bumping into anyone or everyone, the thrill of the illicit can or bottle of beer, and the feeling of being in the middle of things – always heavenly and you can sit in your bikini and no one blinks an eye.

So quiet and quaint during the winter, it turns into the only sort-of German syle beer garden. Such mayhem and fun outside and its proximity to Paulie’s and Junior’s is rather nice. Fight for one of those benches and tables, they’re worth it. 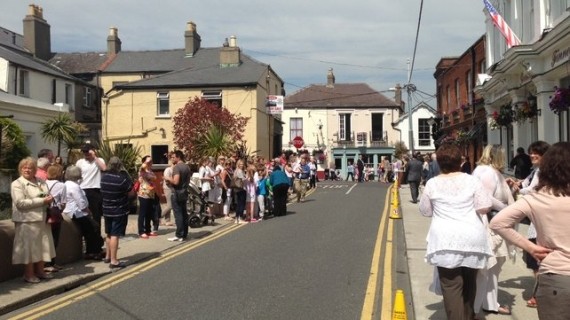 To us this is the quintessential summer pub. The taste of the salt on your skin, the slight stickiness after a sea-dip and the freshness of a pint outside Finnegan’s are the best of the summer. No matter if you don’t get a place to sit, just sit on the pavement. 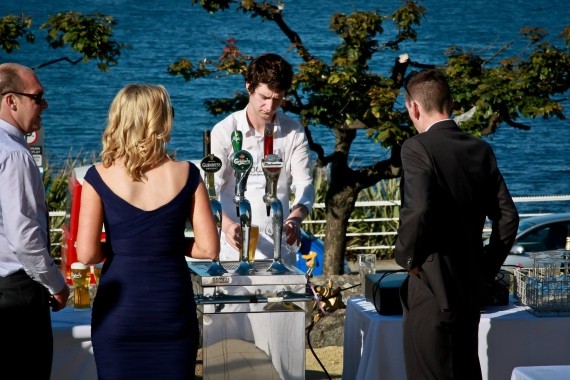 This weekend is probably one of the best weekends to visit this great spot with its prime location on the seafront in Dun Laoghaire. Usually its one of our favourite Italian restaurants ( seriously good pizza!) and it is the bomb at the moment – sunny with the full benefit of the sea air. Right now the Ferris wheel and all the other summery amusements are nearby, and the whole experience feels like a holiday. 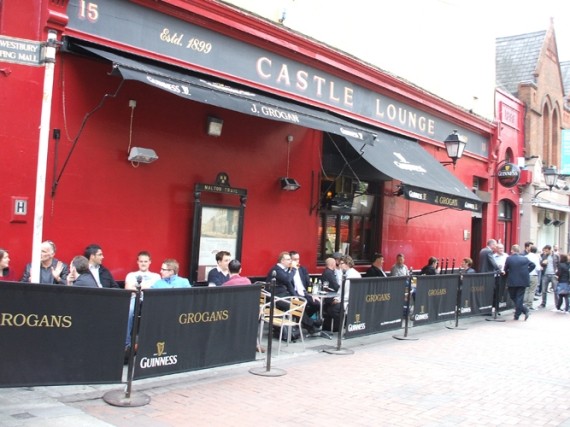 ?The Grogans Parade? as we call it, is the habitual gathering and lengthy hanging-out that occurs outside Grogans whenever the sun shines its rays even a little. It’s close to being a carnival almost, people milling around continually between different groups of acquaintances and friends, and there is something a little theatrical about it.