You leave The Gran Budapest Hotel wishing that the brilliance of colour, the enthusiasm for life, the intensity of feeling, and the quixotic characters could follow you out of the cinema and populate the real world. 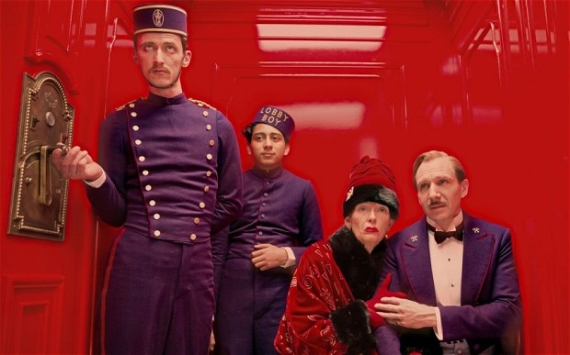 Wes Anderson’s latest is perhaps his most brilliant, but certainly it is his most stylish creation. We are brought to a mid-century central European Alpine hotel where the hotel manager, Gustave, played by a mannered Ralph Fiennes at his best, has got into a spot of trouble. Between running The Grand Budapest Hotel with a militaristic precision and flair, he is fond of bedding his octogenarian patrons which lands him into the slapstick comedy that ensues. Everything is sheer chocolate-box perfection, crisp and vivid. 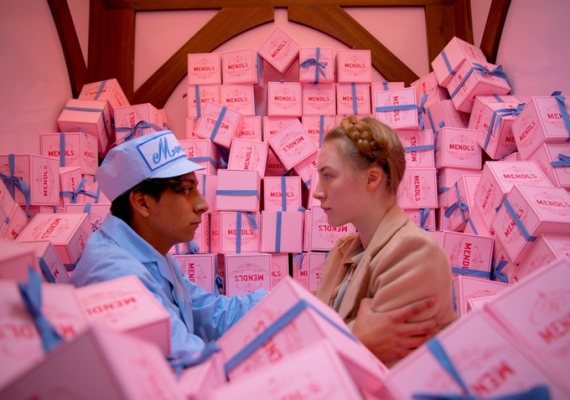 The hyperbole and stereotype of the characters, from Willem Dafoes? hilarious leather donning psychopath, to Jude Law’s everyman neutral narrator, all compliment the graphics and style of the chinese-box piece. The real heart of the piece however lies in the comic duo formed by Fiennes and convincing new-comer, Tony Revolori, who plays Zero the lobby boy. If only there were a Wes to style our every day?