The Best Moments From The 2015 Late Late Toy Show

We sat in our cosy jammies eagerly anticipating the 2015 Late Late Toy Show, and it held up to our expectations pretty well. Ryan set the Christmas jumper standard once again, and it has to be said, did a commendable job on the hosting duties. But as usual it was the kids who stole the show. The magical Beauty and the Best theme went down a treat, and the youngsters were so talented, we felt grossly inadequate. One of the best things about the show is that it displays the huge amount of talent that is so prevalent among the young people here in Ireland, and that is always a wonderful thing. All the participants should be proud. Another plus is that things felt less rushed (but only just) than in previous years, and the youngest ones seemed to genuinely have a ball. We trended worldwide, such is the love for the toy show, and the consensus was that all in all, it was rather good.

And there were a few highlights we feel compelled to mention: 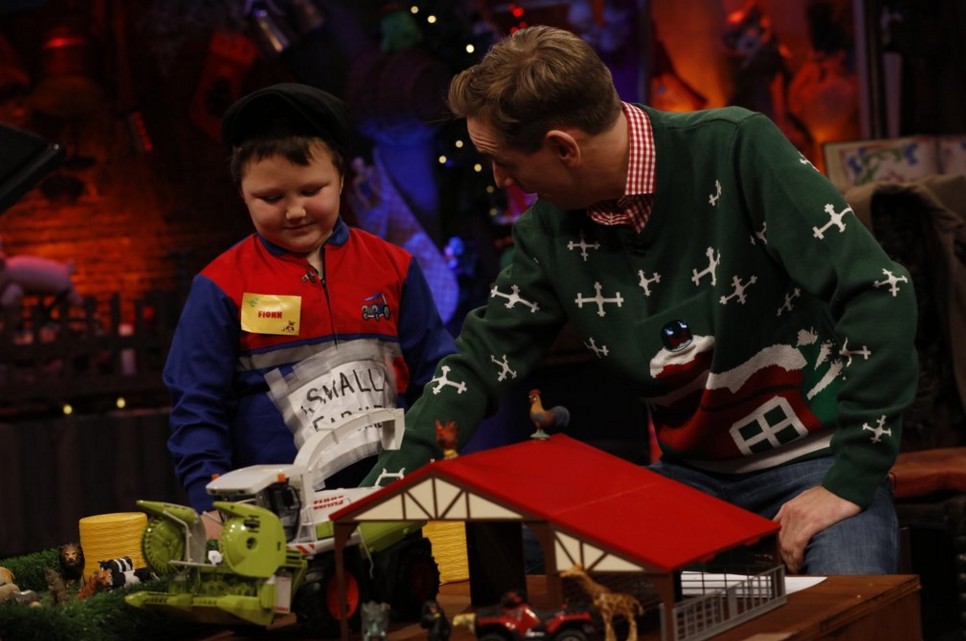 Fionn?Molloy?knows his farming and he has his eye on the ball, literally. Not totally content with his farming future, he has his heart set on becoming president of the IFA because “they make the most money.” He also gave Eminem/Kanye a run for their’day jobs, demonstrating his mean rapping skills. He won everyone over.

Young?Johnny O’Loughlin was an Evelyn Cusack super-fan and nothing could beat his reaction when the well-known RTE weather presenter walked out on stage. It was this year’s Ed Sheeran moment and we loved it. Johnny was showcasing his own homemade weather forecast game (which was seriously impressive) when he got the surprise. His comment of “did you get here in a taxi?” will go down as one of the best-ever toy show one-liners. Brilliant. 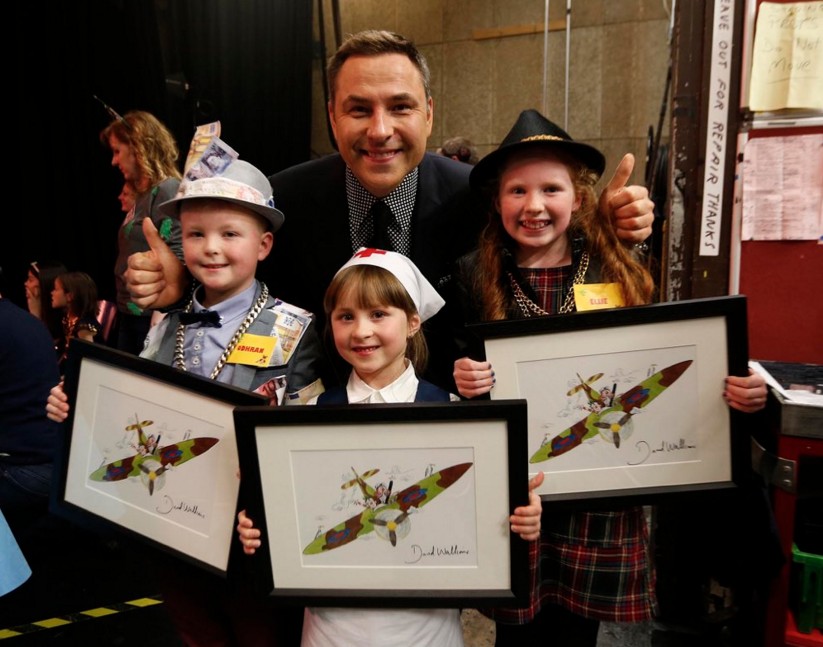 The book club kids were genuinely delighted when children’s author David Walliams appeared to answer their very insightful questions. Oh, he also got a few pies in the face thanks to Tubs, but asides from that, it was a sweet moment on the show.

The Girls Who Love Realistic Barbie

We have to mention the two darlings who loved stretch mark Barbie. Not only that, they hated her make-up covered counterpart. “This one looks like a NORMAL person,” chirped one. The duo truly won us over with their refusal to give into female stereotyping.

And This Adorable Performance:

What a pair. Just look at the little lad in particular. Squeee! It was a gorgeous performance.

Did you enjoy the show? Tell us your thoughts in the comments.