#TBT The Most Popular Stories of 2015

So 2015 is almost at an end. We’ve had red carpet highs and celebrity break-up lows as well plenty of viral videos and funny fails. 2015 has been the year of mad weather, Six Nations glory, Taylor and Calvin, the refugee crisis, Caitlyn Jenner, the referendum and #hometovote, Zayne leaving 1D, the FIFA scandal, Amy Schumer, Conor McGregor, the Parisian tragedy, Princess Charlotte, Star Wars and Adele. An awful lot happened why you think about it!

Here at image.ie we’ve also been pretty too, launching our lovely new website, keeping you up-to-date with all the breaking celebrity news, testing all the best new beauty buys so you dont have to, talking about the importance of mental and physical health and hopefully giving you plenty of #WCW inspiration with our Business Women of the Year.

We’ve rounded up the most popular articles from image.ie. over the last year so you can rewatch that Lebanese TV host put a misogynist in check all over again.

If You’ve Got An Older Sibling You Are Sorted

“If you’ve grown up with an intelligent and able older sibling, chances are, you’ll have benefited greatly from their brilliance. Yes, instead of bemoaning the fact that ?they got all the brains? (don’t worry, you’re the ?creative? one, or so my mother tells me), a new study says you should really be thanking your elder siblings for your lot in life …..“

“Few could argue that with the advent of Instagram, selfie sticks and Facebook, we’re becoming increasingly smug and annoyingly narcissistic. If we’re not sharing artsy photos of our feet on holidays – ?Day 1 in Bali with?bae? ( pass the sick bucket, please), we’re quite literally instagramming our midweek dinners (oh God, just kill me) ….”

This Lebanese TV Host Is Our New Heroine 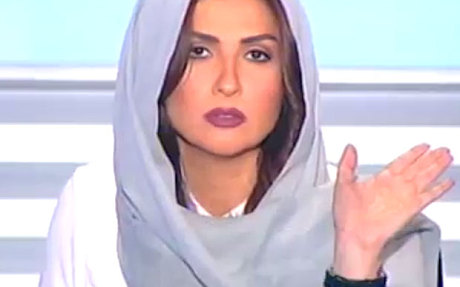 “Live television is a scary gig. One little mistake and you’re liable to become a viral sensation. Remember Aengus Mac Grianna’s makeup touch up on the RTE news?Lebanese TV host?Karaki was interviewing?Islamist Hani Al-Seba?i?on a current affairs show when he told her to shut up after she asked him to stick to the topic at hand. Skip the morning coffee and let the video of her swiftly putting him in his place give you your morning jolt ….”

“We’re a sucker for a good, glitzy ring. While platinum solitaires are always a favourite among brides to be, some prefer to opt for something a little different ……”

“We’ve read countless €10 signs you’re Irish? kinda posts. But what are the signs that you’re Irish in 2015? Below we round up some key signs you’re with it in 2015, sure to recall the familiar for many a reader …..” 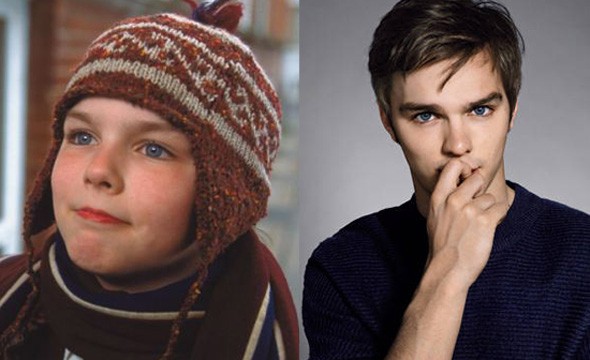 “Some of us absolutely dread getting older; the laughter lines, the sluggish metabolisms, the need to know that we’ve ‘still got it? as we bust our ?has been? moves on a dance floor filled with prepubescents, the list goes on. But the passing of time isn’t all bad, there is one distinct silver lining and it’s now known as ?Neville Longbottoming?, otherwise known as an unforeseen swan-like transformation that takes hold of very few young men ….”

IMAGE Business Women Of The Year: The Winners

“Now in their ninth year, the much anticipated Awards champion trailblazing businesswomen’s contribution to Ireland’s economy and their vital role within the Irish business community at home and abroad?…..”

“While you ponder how to vote, take time to have a gander at this incredible video below. Get the tissues ready first though because we’ve all been reduced to tears?happy tears, of course but tears nonetheless …..” 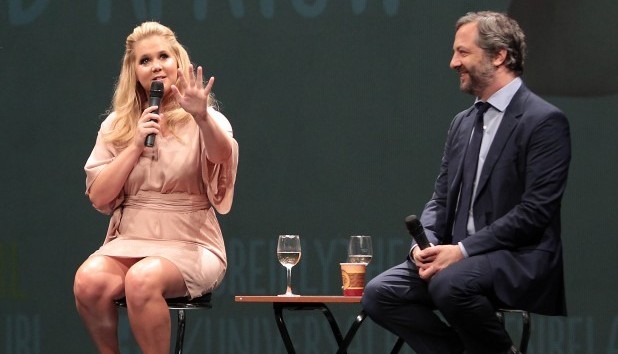 “Last night I had the pleasure of attending a Universal?event for which Ireland’s iconic Panti Bliss sat down for a chat with Amy Schumer and Judd Apatow (the man behind every comedy you’ve ever loved). As one can only imagine, with such strong comic personalities, nothing but hilarity ensued. Even the flies that danced around their heads were having a whale of a time …..”

Baby?Elephant Chasing Bird Will Make You Cry Tears Of Joy

“Take one baby elephant who spends his days frolicking around Kruger National Park in South Africa, add to that several birds who fly around the elephant in a game of ?catch me if you can? and watch as little Nelly (we’re naming it Nelly, for obvious reasons) chases them around, spreading joy across the world …..“