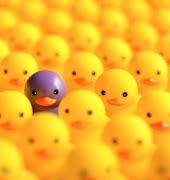 taylor and andra swift onstage at the CMA's

Taylor Swift was honoured at Sunday’s American Country Music awards with the Milestone Award, which her mother Andrea presented her with onstage after a rather emotional and moving speech.

Andrea, who Taylor recently revealed had been diagnosed with cancer, stood onstage in front of a rapturous crowd and spoke about the force of nature that is her daughter. She spoke about her journey as a young female artist, and how they were not just family, but friends.

?For many years, I was her constant companion. And I witnessed a young girl with very few friends become one with many, learning to stand up for herself and the things she believes in,” said Andrea. ?Being brave enough to explore her musical curiosity, having a voice against those who hate, and giving of herself to those in need.? 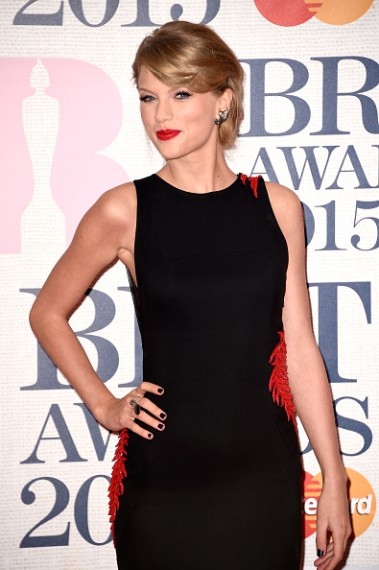 She’s had a courtside view of Taylor’s meteoric rise from country music ing?nue to pop sensation. ?I’ve watched this milestone artist from the time she was a tangled-hair little girl, growing up on our farm, full of imagination and creativity until right now when she prepares for her next world tour,” Andrea said, visibly proud.

Andrea’s pride for her record-breaking and hardworking daughter was uncontainable. She thanked the industry for welcoming her daughter, and for honoring her talents. ?I’d like to thank the ACMs for honoring her in this way. But I’d also like to thank the entire music community for taking such good care of her. And the fans, I know you love her as I love her, And for that I thank you eternally.?

It was a beautiful speech and a lovely display of a mother’s love.

However, the best takeaway from the entire event has to be Andrea’s explanation of the origin of Taylor’s breakout hit, Love Story. Apparently Taylor’s parents did not approve of a certain young man she was seeing aged 17 and after a familial argument Taylor stormed up to her room, slammed the door, and appeared hours later with the chords of a new song

Watch a snippet of the speech below.