Taylor Swift Needs A Break, And Maybe We Do Too

Taylor Swift may have been all about 1989 during this year of our Lord 2015, but it’s looking like 2016 is going to be a little bit more subdued for the acclaimed singer-songwriter. 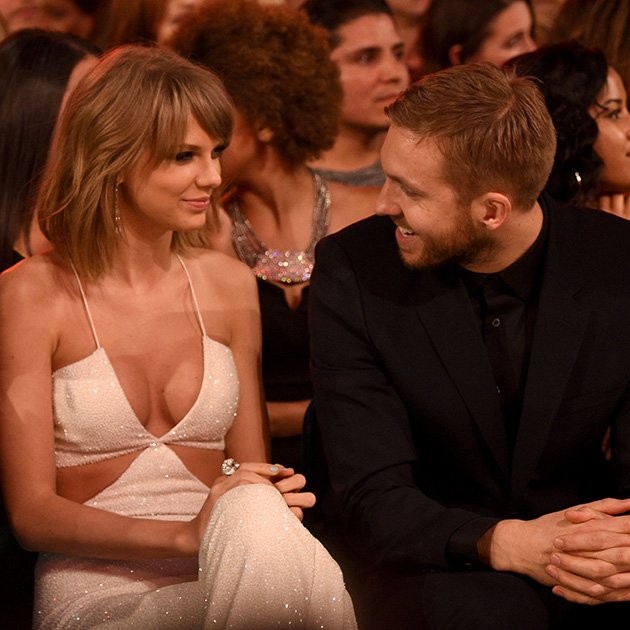 It’s been a very busy year for Taylor. In late 2014 she launched her record-breaking album, 1989, only to see her fame and fandom spin out of control. High-octane music video productions, a sold out tour, and tabloid fever over her relationship with DJ Calvin Harris followed. ?I’m in the news every single day for multiple different reasons,? the 25-year-old. ?And it can feel, at times, if you let your anxiety get the better of you, like everybody’s waiting for you to really mess up – and then you’ll be done? A lot of the time I need to call my mom and talk for a really long time, just to remind myself of all the things that are great and all the things that matter,? she said. ?If you do something that defines your character to be not what the public thought you were, that’s the biggest risk.?

Besides professional overload, Taylor has also been dealing with a lot of personal drama this year. Her mother, who tends to join her on tour and who Taylor considers her best friend, has been fighting cancer this year.


From Twitter fights – see here and here – to accusations of cultural insensitivity in her music videos and a much-mocked guest star gimmick on her otherwise brilliant world tour, it is probably time Taylor took some time away from the incessant media spotlight. As long as she promises to keep delivering quality celebrity pal Instagram shots. And to work on the next amazing album.

When Ed shows up in a red coat for the 4th of July because he just can’t let it go. @teddysphotos