Take Us To Wonderland

The internet was ablaze last weekend with the news novelist and philanthropist JK Rowling regrets writing?Harry Potter?characters Hermione and Ron a happily ever after, citing their post-script marriage as a form of wish fulfillment – and thus a million Tumblr accounts cried out in terror. The comments come from an interview with the author by Emma Watson in this month’s?Wonderland?magazine, which incidentally is being guest edited by Miss Hermione Granger herself. 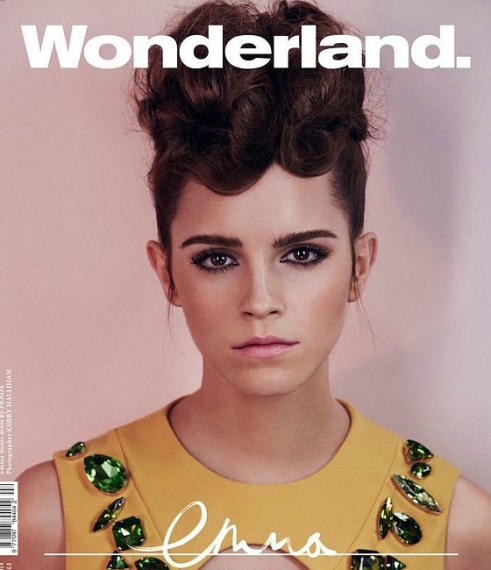 The guest editorship signals Watson’s journalistic debut and what an entry into the world of pretty publications. While we knew the?Bling Ring?actress had serious fashion skills, hello Chanel and Burberry, and that she is not just a pretty face with a deferred place in the prestigious Brown University, we’re seriously impressed with the content we’ve seen hinted at so far. 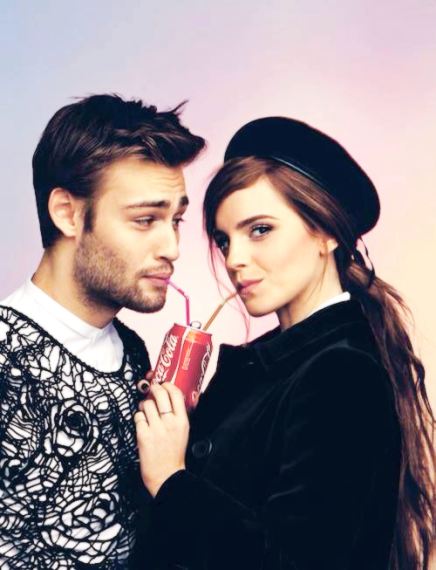 Lena Dunham, Lorde, Sofia Coppola and Tavi Gevinson? Yes please. Also Joseph Gordon-Levitt and the almost too handsome Douglas Booth? When does?Wonderland?hit shelves so we know when to bring a packed lunch to the office? 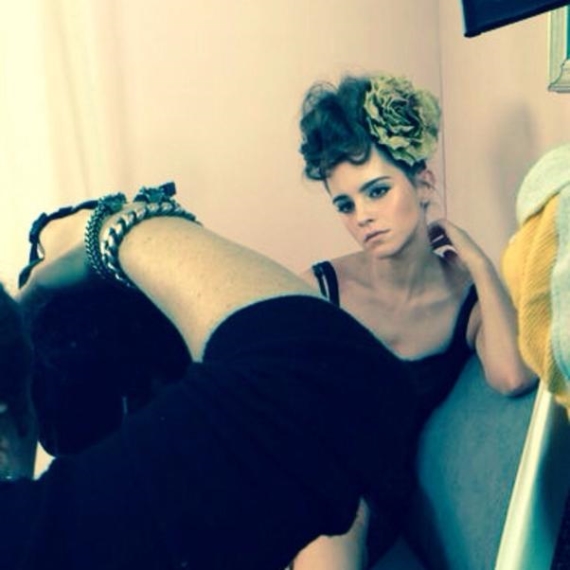 We’re also torn, in a totally good way, between the two covers above. As the 23-year-old star of upcoming biblical epic Noah distinguished between the two herself on twitter “Afro Prada Bruiser or Elf Alien Queen”?

See you in the newsagents this Friday.