‘Is it a missed miscarriage then?’ I ask the ultrasound technician, all business as I...

Sugar Culture: What it’s really like as a sugar baby in Ireland

As rent prices soar and the pressure is on to have an Instagrammable life, more and more Irish women are turning to Sugar Daddies for financial remuneration. Mary Cate Smith meets two women who have experience as ‘sugar babies’

Relationships with a transactional element are nothing new. They’ve existed for centuries in some shape or form. The sugar Daddy/baby relationship formalises this with a rich, older man seeking companionship outside the hallmarks of traditional dating in exchange for monetary compensation. But with money comes power and the ability to dictate the terms of a relationship and just how safe is this for women?

According to Kimberly De La Cruz, public relations specialist at Seeking Arrangement, a dating website for ‘sugaring’, 99,893 women are currently registered as sugar babies in Ireland, more than triple the amount of men registered who identify as sugar daddies (27,387). She vehemently denies that the sugar lifestyle has commodified relationships and says, instead, has empowered women to date men outside their socioeconomic status.

“Sugar babies set their own boundaries, come to the site of their own volition, facilitate their own dates, and make their own decisions.”

However, a browse of the site reveals many men setting out very specific terms and conditions of their desired arrangements; sexually, financially and even conversationally, some specifically stating from the outset that this is purely an extra-marital affair. But Seeking Arrangement does not support escorting or prostitution on the site in any form, De La Kruz says. “The majority of our members join to find companionship, mentorship and unique life experiences.”

So, is it possible to vet potentially unsafe suitors? Seeking has an in-house customer support team that operates 24 hours a day, monitoring suspicious activity and reports from members. There are also a number of safety tips posted on the website, blog, and Seeking’s sister site LetsTalkSugar.com. “We encourage all of our users to complete a free background check, while advising that sugar babies seek out partners who have been verified (users can verify by adding their LinkedIn sites). It’s always recommended to be cautious and avoid sharing personal information online.” 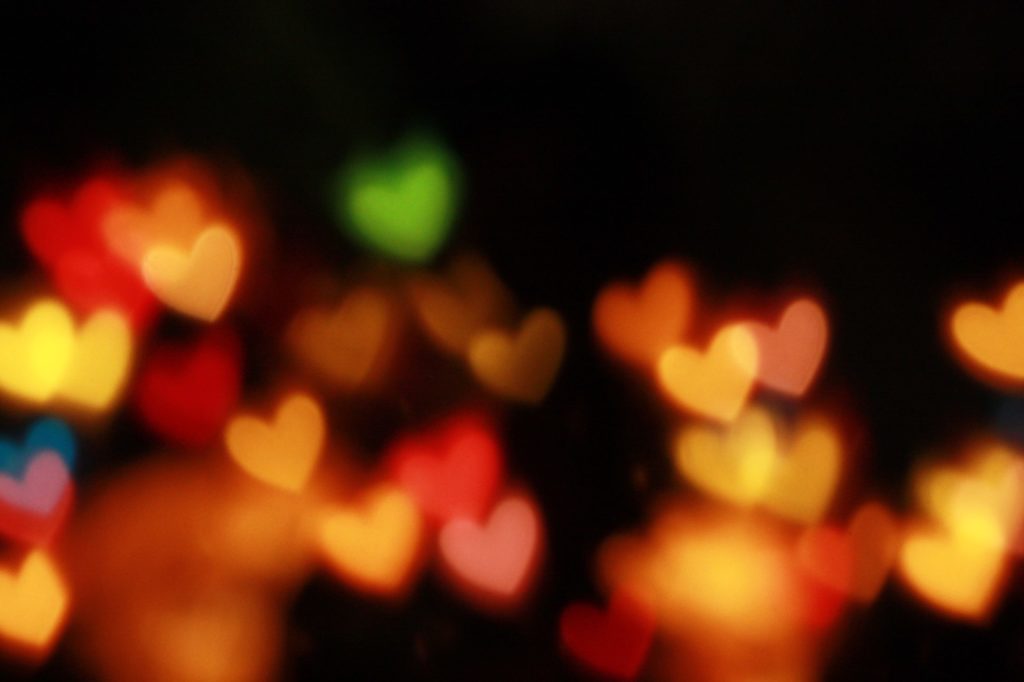 One Dublin-based baby tells me she was thrust into this by circumstance. “Honestly, I was at a point in my life where it was like, I can continue to live with a bunch of a random strangers in a practical slum, move back in with my parents or do this. I work in the creative arts and my wages are paltry compared with most of my peers. But I love my job and I wanted to continue to work in my field. I joined a few sites but some guys were straight up offering me money in exchange for sex. That’s not why I got into this. I wanted to date someone a bit older who could help support me.”

I ignore the naysayers who say it’s glorified prostitution – is it prostitution to want to be provided for? Not in my book.

*Holly (23) says anyone she told was very disapproving and couldn’t differentiate between what she was doing and what an escort does. “I don’t see how different it is to what our parents were doing back in the day. My Dad is almost fifteen years older than my Mam and when they got married, she gave up work and he supported her financially.”

Although she met some “nice guys from sites,” nothing clicked for Holly. “I’m dating an older guy now and although it’s not a formal Daddy/baby arrangement, he supports me financially. I’m studying a two-year taught masters; something I definitely couldn’t afford before I met him. It’s like any other app or dating site, there are good and bad eggs. I met mine offline but I would say ignore the naysayers who say it’s glorified prostitution – is it prostitution to want to be provided for? Not in my book.”

*Sarah (25) had quite a different experience. “I was in a dark place when I first became a sugar baby. I suffer from Borderline Personality Disorder which means I think in black and white and suffer from urges, addictions and crave adrenalin rushes. I don’t drink or do drugs but I’m definitely addicted to sex, love and relationships.”

The first man Sarah met appeared nice. Director of a tech firm, he provided her with an apartment and lavish gifts. “At first, I was swept away but after a few months, he became possessive and abusive, culminating in him pushing me out of his car and throwing my things across the road which broke my phone and tablet.”

It all felt so seedy and I was totally uncomfortable with it but I was legitimately worried about becoming homeless.

She met another man 30+ years her senior but it quickly became apparent that he was a “total catfish” – he had no means whatsoever and was staying in his nephew’s apartment pretending it was his. “I reached the point where I was desperate. One guy who was based in Belfast agreed to pay me per meet and to give me a monthly allowance.

It all felt so seedy and I was totally uncomfortable with it but I was legitimately worried about becoming homeless. With forty years between us, I felt repulsed at the thoughts of being with this guy but I kept thinking it was this or the streets.”

At times, I felt like a piece of meat. I would advise any women getting into this to really think before doing it – no judgement – but it’s not easy money,

After a few months of holidays, designer clothes and expensive nights out, Sarah ended it – this meant her rent support ended too. “Nothing was worth the way this made me feel. I think you need a certain mindset to be a sugar baby. Doing this whittled away at my self-esteem and it took me about two years to build it back up again.

I don’t believe in judging anyone who does and it works for some women. Just not me. At times, I felt like a piece of meat. I would advise any women getting into this to really think before doing it – no judgement – but it’s not easy money, it’s a grind; physically, emotionally and spiritually.”

*Interviewee’s names were changed upon request but are known to the author.