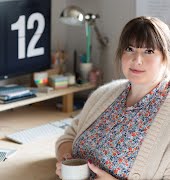 I take issue when someone describes another as “flawless.”

It is meant as a compliment, and usually directed at women, but when it comes to the rise of so-called Insta-face, erasing flaws has become a sinister business 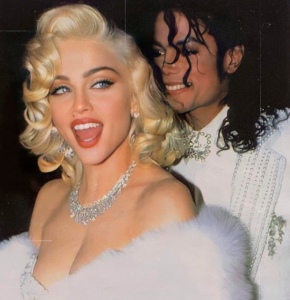 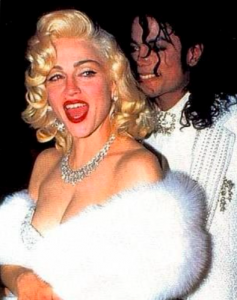 Recently a photo of Madonna received thousands of likes before anyone noticed the image had been dramatically altered – so much so, in fact, that the singer had morphed into Marilyn Monroe.

It featured the pop legend with Michael Jackson. Her face is smoother, her make-up contoured and her eye-colour changed.

Her iconic toothgap edited out completely. 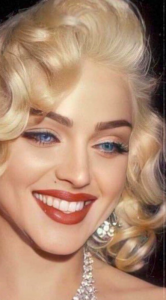 The problem is that we are so used to seeing photos touched up on social media that we can’t distinguish what is real and what is fake anymore. There are Instagram accounts set up dedicated to making celebrities look “prettier”.  This is the world our daughters and sons are growing up in.

Changing celebrities to fit with a more “social media friendly” aesthetic is part of a growing trend that was discussed recently by New York Times writer, Iva Dixit who highlighted a picture of Julia Roberts that had been manipulated. 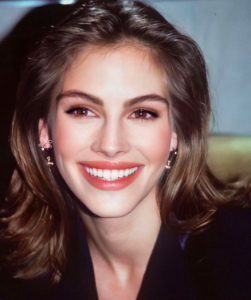 She wrote: “So there is a trend of some accounts taking old pictures of female movie stars and running them through the face alteration apps to give the (already very strikingly beautiful women) generic Instagram Faces (thick lips, ski-slope nose, teeth white as toilet bowls)”

It also suggests that the person wasn’t acceptable simply as themselves. What the rise of Insta-face has done is to showcase the unrealistic standard Instagram “influencers” set with their heavily-edited photos.

It is women (mostly) as a caricuture of themselves – a cartoon version that depersonalises them. It is the social media version of creating a blow-up doll, another way of objectifying women. Add to this the calamity of having women do it to themselves in the first place.

What’s wrong with under-eye bags, freckles, thin lips, tooth gaps? Who says they need to be erased? Our flaws are what make us unique. Teaching an entire generation on social media that we must filter our faces to the point of unrecognition, isn’t just depressing, it is a collective gaslighting of our fellow sisters.

It is the culture of perfection that is playing into mental health anxities, body dismorphia, eating disorders, low self-esteem.

Every time we filter a photograph we are sending a message- that the best version of us isn’t enough.

You are sooooo pretty. We’re OBSESSED with you. But if you just smooth out that nose and make those eyes blue, you will be perfect!
Flawless…