Smartphones Are Definitely Ruining Your Relationships 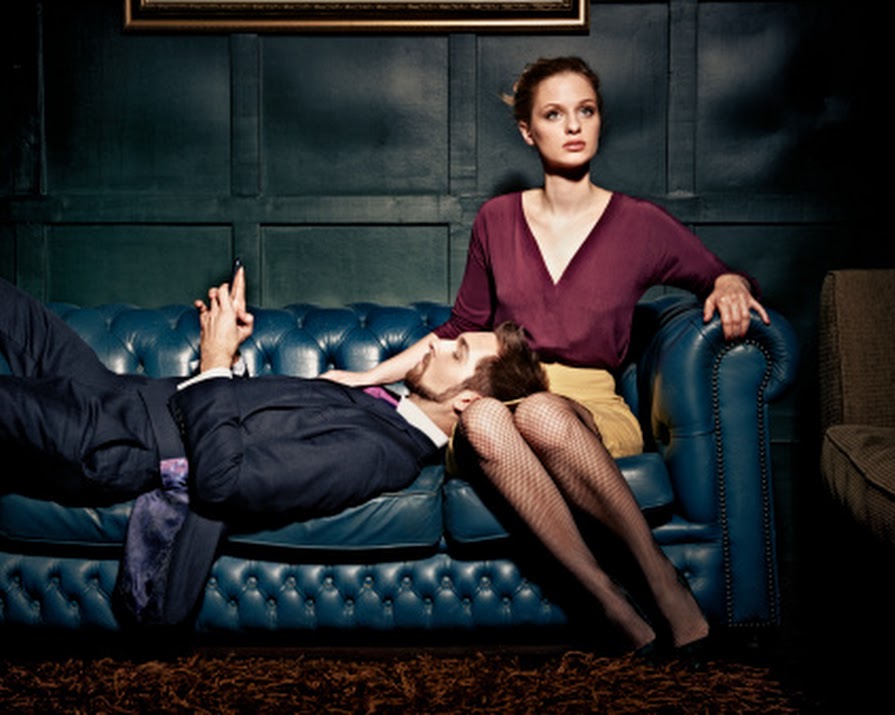 Phubbing is now an epidemic issue. Even if you don’t recognise the word, you’ll most definitely be familiar with it in practice. It’s when you’re snubbed by the person opposite you, in favour of quality time with a?phone.?In a time where smartphone addiction has reached alarming levels, new research has confirmed what we’ve all suspected: time spent with your phone is a romance killer. It’s akin to playing the field, only you’re likely playing with an app instead. Hands up who has been there, done that? Yeah, us too.

No one has issues with using phones for their original purpose of making a call, but smartphones are far more invasive and demanding of our time, connecting us to the world in vastly more ways than the flip phones of yore. Instagram, Snapchat, Facebook are relentless, always on, always there, willing us to snap, ping and like. Not only does this drain our personal time, but it affects our romantic relationships too, and not in a good way. ?A team of researchers suspected that smartphones might be causing relationships to suffer, so they wrangled 170 college students who were in committed relationships to see what role their phones were playing.

In the study, published in the journal Psychology of Popular Media Culture, participants?were asked to report on their own smartphone use: how dependent they felt on their device, and how much it would bother them to go without it for a day.

In other words, jealousy rears its ugly head when said partner glimpses at the phone. ?I’m more likely to think my relationship is doomed the more I believe my partner needs that thing,? explained study author Matthew Lapierre. ?It’s not use; it’s the psychological relationship to that device.? It makes sense; no one wants to feel that their partner needs their phone more than their relationship, do they?

?Smartphones are fundamentally different from previous technologies, so their effect is much more powerful,? he added. ??I don’t want to say it’s uniformly negative, but it definitely hints in that direction.?

The remedy? It’s obvious, put ’em away. And it goes for both individuals. Quality time spent with your beloved will always triumph over your ties to the’digital world and you (and your partner) will feel much better and get more sleep, too.