Skin deep: ‘A rare skeletal disorder forced me to quit my job. Here’s how I turned life around’

If you’re one of the millions of people worldwide living with a chronic health condition, whether it’s itchy eczema or psoriasis; a hidden illness like fatigue, depression or PTSD; or a physical disability; you’ll know it’s not just skin deep.

These conditions impact the lives of women every single day – physically, mentally and emotionally. Our latest series ‘Skin Deep’ dives into some of the most common and rare health conditions and shares the stories of the people who have them.

When Italian journalist Veruska Anconitano was a little girl she experienced what she calls “walking like Frankenstein”. Her left side would go weak and cause her leg to stop working properly. She couldn’t walk for more than five minutes without experiencing fatigue and her vision became doubled and blurred.

Having never been properly diagnosed or treated, the problems followed into her adult life. This lead to Veruska giving up her job, driving and missing out on parts of life. It was at this point she became determined to find out what was causing this perpetual weakness.

In 2003, Veruska was diagnosed with Myasthenia Gravis (pronounced My-as-theen-e-ah Gr-a-vis), a chronic autoimmune neuromuscular disease that causes the skeletal muscles to become weak.  Only 20 in 100,000 of people worldwide are diagnosed with MG; most of whom are women. The disorder stops muscles from functioning properly and everyday tasks – like washing hands or lifting a cup of coffee – become difficult.

There is currently no known cure for Myasthenia Gravis. Veruska’s attitude, as well as a lot of medical intervention, has helped her continue to live her life as ‘normal’, and she now spends her time jet-setting, gastro-travel writing and climbing the worlds tallest mountain peaks (literally). This is her story. 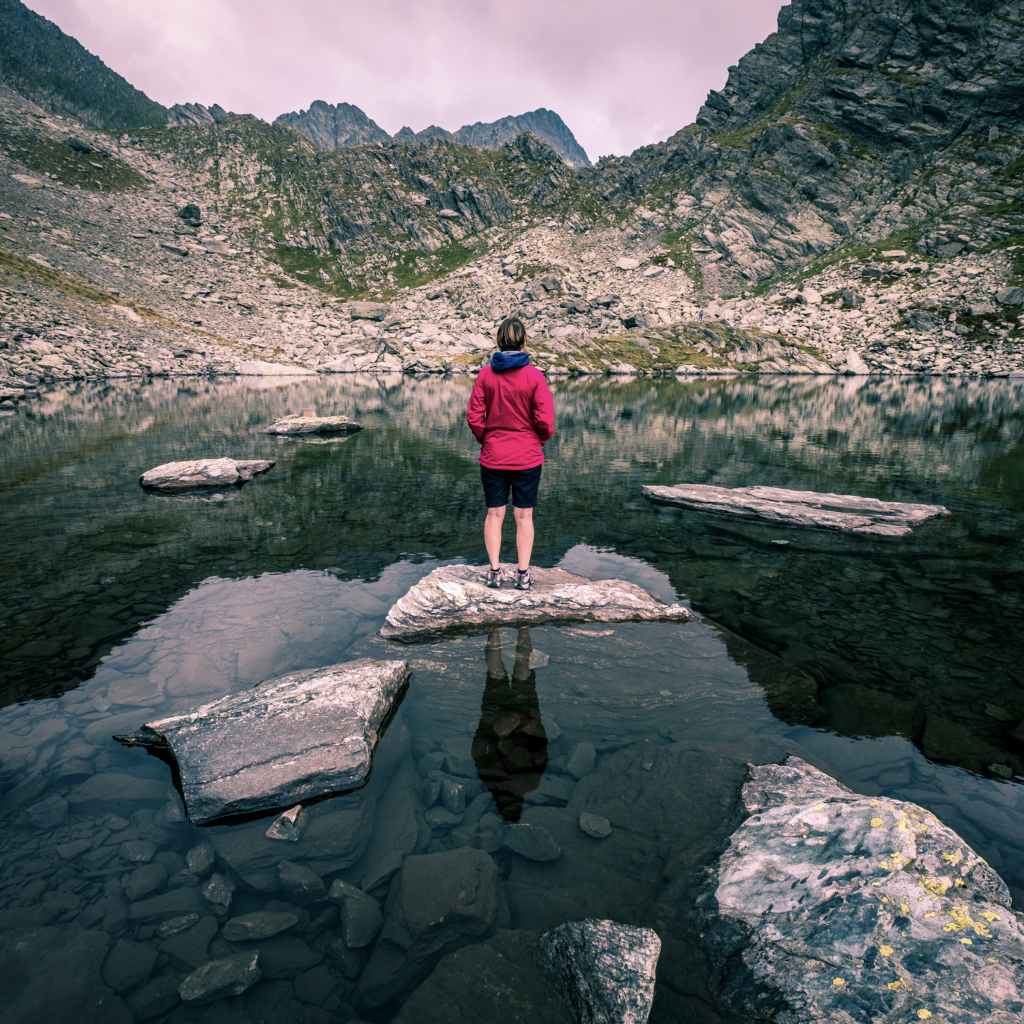 “I felt like people thought I was a hypochondriac or an attention seeker, but I needed answers”.

It’s difficult doing anything physical because I’ve literally no strength. The whole left side of my body is affected and weaker than my right side. My vision is doubled and blurred and I have no feeling in my left leg. Lifting objects, climbing stairs and doing basic things like cleaning your face in the morning can be cumbersome.

How were you diagnosed?

I can’t remember a time when I didn’t feel weak down my left side. Even as a child I remember being compared to Frankenstein because sometimes my left leg just didn’t work. I was constantly tired. It wasn’t until much later in life that I decided to find out why I felt so tired and weak. Before I was officially diagnosed with MG, I was told I had depression but I knew my body was out of whack.

I invested time in researching online (the internet was only new at the time so researching was a nightmare) and made contact with doctors all over the world. I felt like people thought I was a hypochondriac or an attention seeker, but I needed answers. In the end, I prompted the doctor to test for MG, which came back positive. Looking back, I think the disease has limited me in the past, but I didn’t know what I had. It’s always been part of who I am.

Myasthenia is such a rare disease that there’s very basic support for people, not just in Ireland but everywhere in the world. It’s also very hard to find a specialized neurologist. I’ve found Facebook communities, but they’re generally very negative and self-pitying, so I left them. I decided to open up about my condition on my blog and what happened next was amazing. Thousands of people shared their stories with me. I felt totally inspired and, importantly, not alone. It’s moving every time someone gets in touch.

I take a lot of medication and have to bring a ton of tablets, prescriptions, and pieces of equipment with me. Travelling is like a therapy for me, but I have to be more aware of how tired I can get; especially when travelling long distances. I make sure to keep taking my meds at the same time every day (even in different time zones) and eat healthily.

How has MG restricted you?

Before being diagnosed, I had problems swallowing and my left eye was constantly closed. I always felt weak and I could sleep after just five minutes of walking. Now though, I’ve learned to live with my strange vision, we’re friends now! Generally, I’m not in pain but everything just becomes a bit more difficult because I physically have no strength. You feel different from others and it’s easy to feel sad because of this. sometimes I feel stressed, but stress aggregates the disease… it’s a malevolent loop.

How do you stay focused on your goals?

In general, I have a very positive attitude towards everything and I tend to see the beauty of things. As soon as I got the final diagnosis, I decided I was going to beat Myasthenia and not allow it to dictate the rhythm of my life. It’s been hard though: I’ve had to give up driving and my job. But I found new passions. 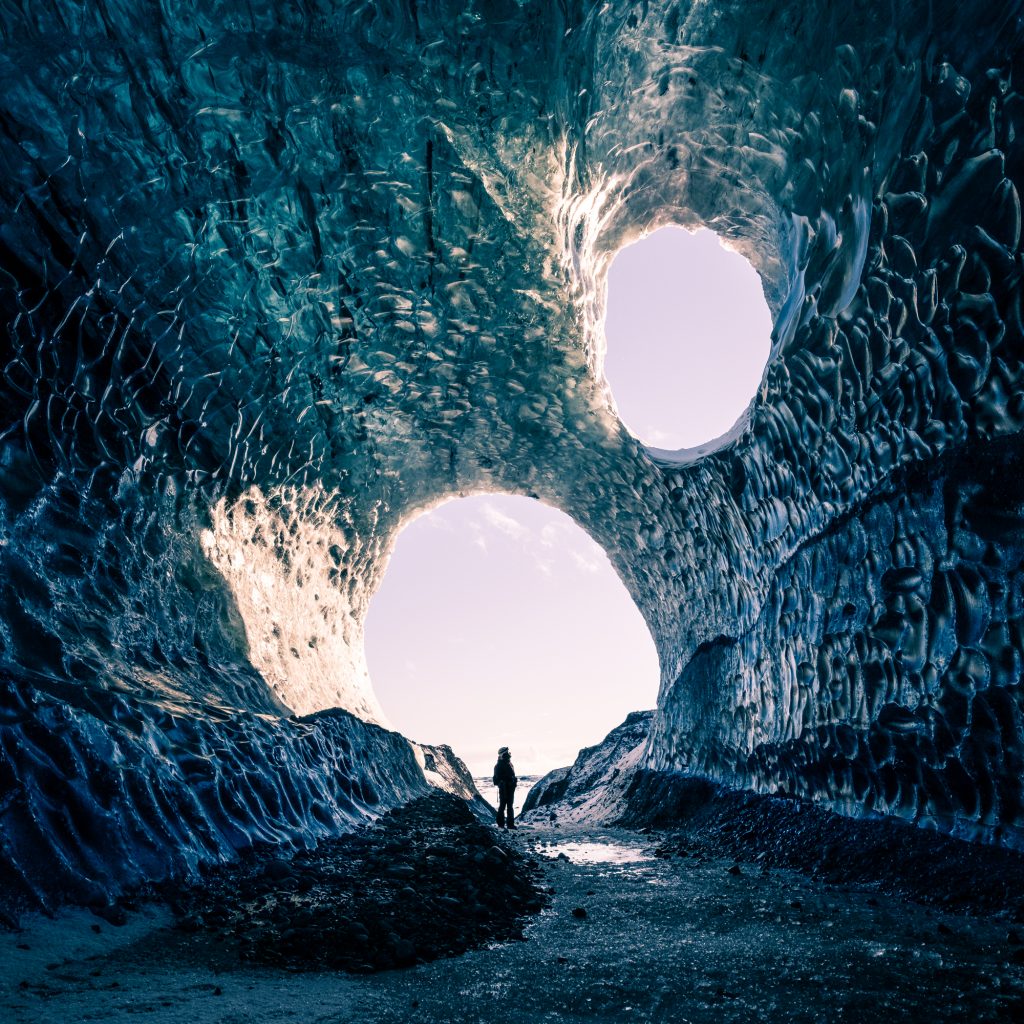 Is there a cure for MG?

There is no known cure for Myasthenia, but there are treatments that allow many people with the disease to lead full lives. My biggest life companions, aside from my husband, are my daily medications. It allows me to live a normal life. I had a thymectomy – surgery to remove the thymus gland (which often is abnormal in individuals with myasthenia gravis) – in 2007. It’s recommended by doctors because it can reduce symptoms and may cure some people. I have reacted very well so far. I’ve been on a high dosage of steroids for the past 15-years too, and right now I’m taking part in a new experimental treatment trial to see if a new drug can be made to help other MG sufferers.

Tell us about your mountain hikes.

I started to hike as a challenge because I was told I couldn’t exercise. I did it anyway!  Now, every time I hike or climb a mountain I feel in control and can let go of the fear. The downside is that more I climb, the higher I want to go… but that’s another story.

What have you learned about yourself by dealing with a chronic condition?

I’ve learned I’m a tough and perseverant person. More importantly, though, I’ve learned how having a positive attitude is like a get-out-of-jail-free card and a pass for a better life.

What to make for lunch: A toasty, nutty salad with raw artichoke