The Secret to a Successful Relationship

Just about any relationship in your life can be complicated, especially the one you have with your partner,but it’s how you handle conflict that matters, writes Orla Neligan.

Nobody teaches us how to ‘do? marriage, and we are not taught from a young age how best to communicate. So, many couples fall into a dynamic that plays out the same way each time there’s a disagreement, communication often breaks down, we get defensive, and we compromise ourselves, blame each other, or withdraw from each other.
I have to confess, that sounds like me. Next week, I will celebrate my sixth wedding anniversary. If I’m honest, the last six years have been wonderful, exhausting and, at times, trying. On the day, we will probably be woken by my twins singing at 5am which will, in turn, create some ?twitchiness?, which will, in turn, cause some friction, which may develop into a row. I’ll sulk for a day, think about the giant car freshener in the shape of a Christmas tree that he bought me for Valentine’s Day – from the garage (it was a joke, apparently; see me laughing?) – until we eventually talk it out. 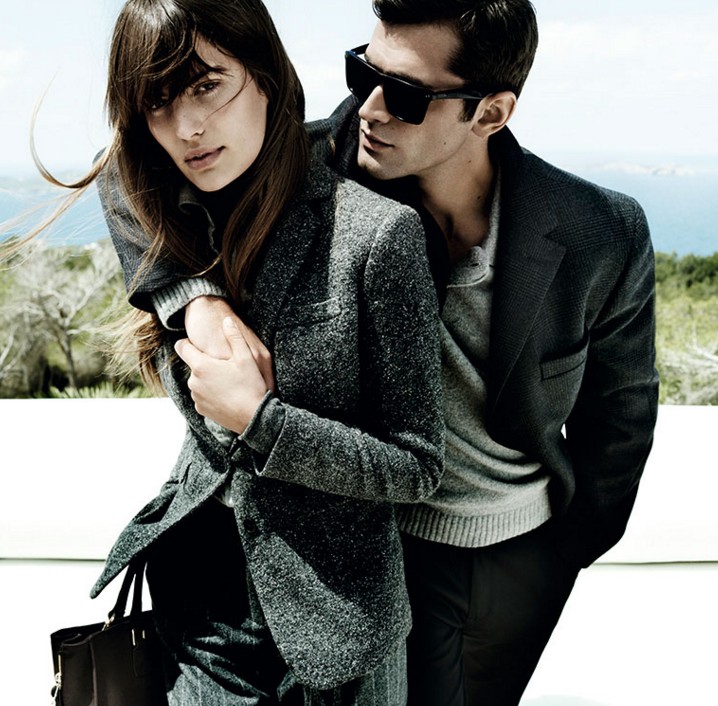 It is a simple fact that things you want to last a
long time need looking after, but often our relationship with our partners doesn’t get a much-needed MOT. I am convinced that most arguments with our partners could be avoided if we were taught basic good communication skills and how to listen without prejudiced ears. ?There is conflict in every relationship, but it’s how you manage that conflict that matters,? says psychotherapist and Imago clinician Jane Ferguson, who specialises in couples counselling using the Imago technique.
Imago therapy was developed by Harville Hendrix, PhD, and Helen LaKelly Hunt, PhD, 25 years ago and is based on the premise that couples choose each other unconsciously to fulfill unmet needs from childhood, and that we seek the qualities missing in ourselves – both good and bad. As Hendrix explains in his book, Getting the Love You Want, ?When we fall in love, our old brain is telling us that we’ve found someone with whom we can complete our unfinished childhood business (to have our feelings of wholeness restored). Unfortunately, since we don’t understand what’s going on, we’re shocked when the awful truth of our beloved surfaces, and our first impulse is to run screaming in the opposite direction.?

Two years and a one-year-old into their marriage, Kate and Dan found themselves on the (opposite) ends of a counsellor’s couch. ?We were full of resentments about little things that had been building up, under serious financial stress, and were bickering constantly,? says Kate. ?I remember that first session, sitting poles apart, seething with one another. Eight sessions later, we were sitting together in the middle of the couch holding hands.? Kate admits it was a slow process, but it worked because they were both willing to listen, engage in the process and put their egos aside. ?We learnt to listen without filters. I’d ask Dan, ?Did you put the bins out??, and he’d hear, ?Why didn’t you put the bins out?? and immediately get defensive. Imago changed that dynamic.?
What is said and what we hear is a common pitfall with couples. How many times have you skulked off in a sulk because you ?heard? something that upset you? ?I don’t think I’m going to join you tonight because I’m really tired? might be misconstrued as ?he’s not committing? or ?he doesn’t want to spend time with me? when in fact, he might just be tired. The truth is men are not that deep or calculating, they don’t engage in the same subterfuge women may accuse them of. Often, with some self-reflection, we realise our reactions stem from insecurities. 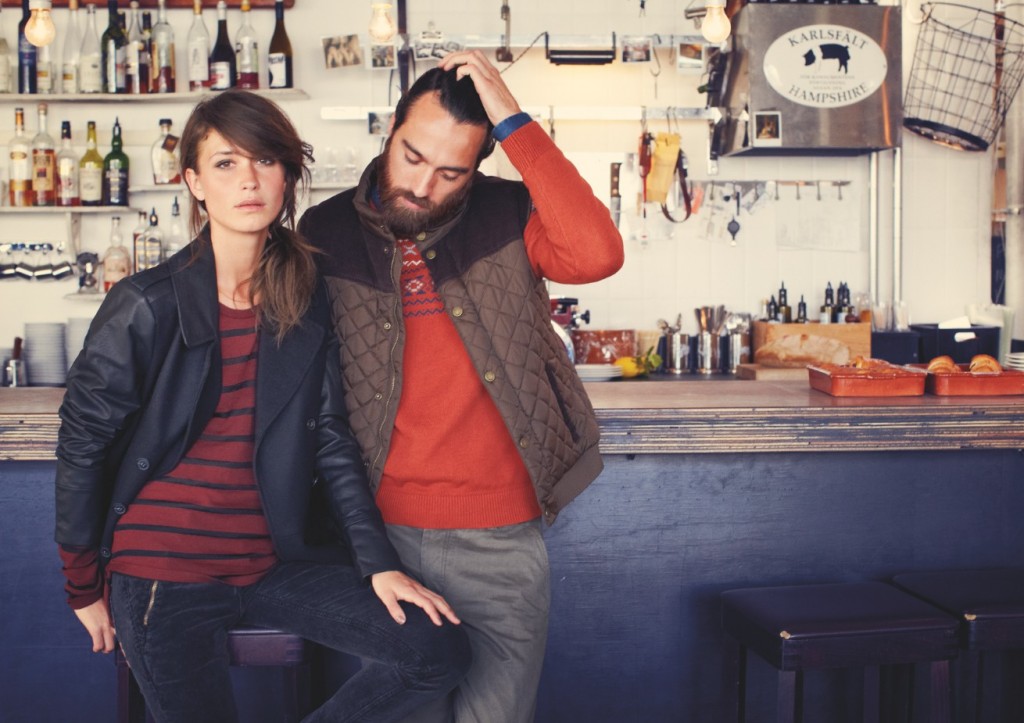 According to Hendrix, consciousness is the key. In an unconscious marriage, you tend to react without thinking, you assume your partner’s role is to take care of your needs. In a conscious marriage, you learn to satisfy your own basic needs, you acknowledge your own negative traits, and divert more of your attention to meeting your partner’s needs. And, other’s past, a more accurate image of and puzzling aspects of relationships start to make sense; you see your partner as another person, struggling to be healed.
?People have higher expectations of their relationships these days,? says Jane Ferguson. ?We can spend a lot of time focusing on the negative, but Imago moves towards a goal and a vision that the couple develop themselves. Some couples come through my door expecting to ?win? the argument. This never works. It’s about finding a win-win situation, a willingness to change, compromise for the relationship, and a space for both to grow.? She sees hundreds of couples that have fallen into a negative pattern. ?Life has become so busy that we’re too tired to spend time with our partners, or when we do, we’re exhausted, so our partners don’t get the ?best time?.? Jane suggests starting with some positive steps, such as showing appreciation for one another and finding creative ways of doing that, whether it’s leaving a little note on the fridge or surprising your partner with a little gift; removing all negativity (no criticisms or put-downs), accepting differences, welcoming them and practising listening. ?If you’re both in ?active? mode, it’s hard to find resolutions without someone getting hurt. Try listening before jumping in with your own opinion. When your partner has finished, summarise what they’ve said, check you’ve heard them, and indicate that what they’ve said makes sense.?

M any couples? problems are rooted in misunderstood, manipulated, or avoided communications. Restructuring the way you talk to each other – stating frustrations, articulating what you need from each other, and having that validated, empathised and heard – is the core skill of Imago, and that clear communication is, according to Hendrix, ?the window into the world of your partner?. Constant communication, in the right way, will help troubleshoot potential problems before they begin.
?I was very apprehensive at first,? admits Peter, who still attends Imago counselling with his wife Sinead. ?You have to trust each other for it to work, and when communication has broken down and there’s anger, it’s hard to hear or trust your partner. What I have learnt is to accept my own flaws and to have compassion for Sinead, and it’ll be returned.? Peter and Sinead’s decision to attend Imago counselling was fuelled by months of built-up resentments they couldn’t move past. ?Things started to go south after our fourth child,? admits Sinead. ?We were tired, tetchy and were fighting over everything. Any issue that arose brought a whole suite of baggage with it. Being in a ‘safe? environment with a mediator that can put a halt when things are escalating really helped us.? Sinead now admits they have the skills to curb the disagreements before they get out of control. ?We both learnt to listen and understand what was really going on for each other. We may not always agree with each other’s point of view, but we can acknowledge it. The main thing is we are both willing to fight for the relationship.? A good relationship requires work, but fighting for a relationship takes a lot less energy than fighting against one. With a bit of teamwork, who knows? I might eventually overlook the giant Christmas tree air freshener.