Thanks to the efforts of smart powerful and capable women in the industry – Patricia Arquette, Jennifer Lawrence, Emma Watson and Meryl Streep, to name but a few – the gender pay-gap debate, particularly in the last year, has become a major talking point in Hollywood and indeed around the world (#EqualPay trended all day). The issue isn’t going to go away by itself, but things are moving, albeit slowly, in a positive direction as this latest news will attest.

It’s universally acknowledged that asking for a pay rise can be a tricky and awkward subject to bring up, but actress Scarlett Johansson did exactly this when negotiating her Avengers contract. The star is reported to have been the second-highest paid star in the Marvel franchise’s latest outing, earning $20 million for her role as Black Widow.

This comes after Jennifer Lawrence’s widely circulated essay in which she revealed that she “didn’t get mad at Sony, I got mad at myself“, for failing to negotiate a higher salary compared with that of her male counterparts. 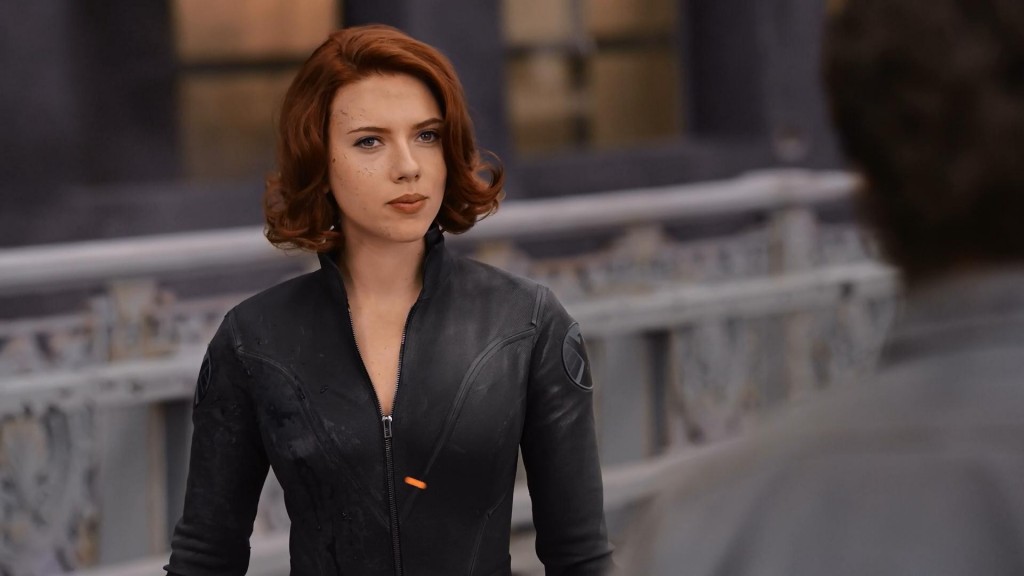 Though her earnings were half of male co-star Robert Downey Jr (who, earning $40 million is the world’s highest paid actor), Johansson earned significantly more than the rest of the male cast: Chris Evans was paid $6.9 million to play Captain America, Jeremy Renner was paid $6.1 million to portray Hawkeye, Chris Hemsworth was paid $5.4 million as Thor and Mark Ruffalo $2.8 million.

This is the latest revelation in the long-running debate, which has seen numerous actresses rally for equal pay. Though this news indicates that at last, attempts are being made to lessen the gap, there is still a long way to go. Downey Jr’s Iron Man co-star, Gwyneth Paltrow, also weighed in on the issue calling being paid less than a male counterpart “painful,” adding: “Look, nobody is worth the money that Robert Downey Jr is worth,” she said, “but if I told you the disparity, you would probably be surprised.”

As Johansson has emerged at least partially triumphant on this occasion (the divide between herself and RDJ’s earnings is still far too large), hopefully, all her fellow female co-stars can use this as yet another example and demand they are paid equally and fairly for their hard work and dedication. And the main point of all of this of course, is that no woman should expect anything less.