It seems those rumours of another Sex and the City (SATC) movie will never be put to rest. SJP has added more fuel to the film sequel fire by addressing the matter in her latest interview. Fans of her couture-obsessed alter ego Carrie Bradshaw will be disappointed (or thrilled if you weren’t partial to the big screen adaptations), to learn that there is nothing set in stone for a third stylish outing from our favourite foursome. There is a story to tell, says SJP, they [the team behind the first two movies] just can’t reveal when this might happen, if it happens at all.

The actress visited the Today Show and told presenter Matt Lauer there’s no schedule in place to start work on the oft-discussed SATC 3. Parker said she and writer/director Michael Patrick King know “the story we might tell if we ever tell it. But the real truth, and I’m not being cagey, is we’ve never discussed a when.”

Pressed further whether a new sequel is on the front burner, back burner, or no burner at all, she added, “There’s no oven. – It’s such a hard question to answer because everybody reads and projects so much into what I say. There is a story. When and if we tell it remains unknown.” Fans haven’t much to latch onto with that, and it sounds as if those waiting with baited breath for a third instalment won’t get their wish. 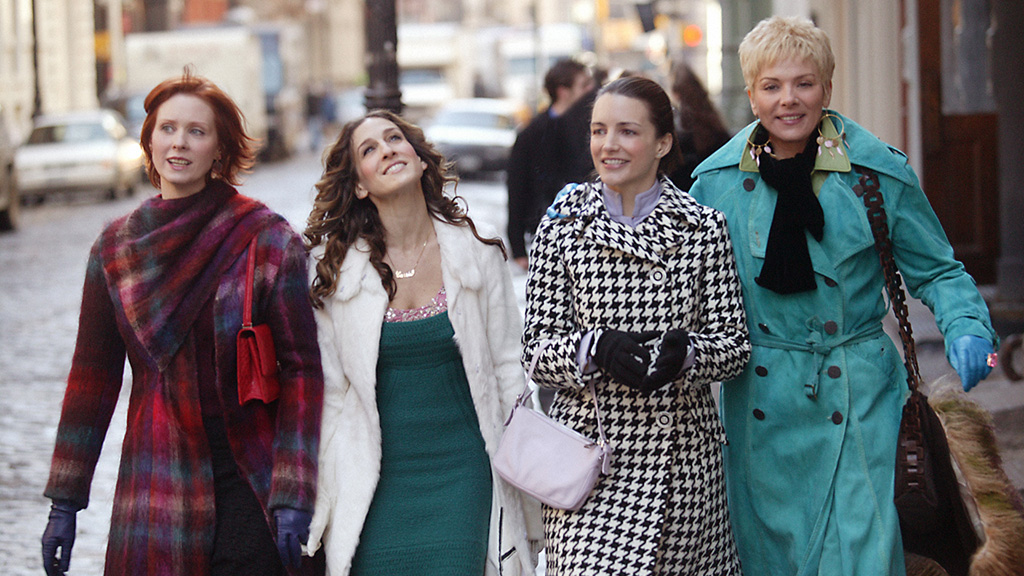 SJP isn’t the only cast member to remain cagey about the long-running sequel debate; actress Cynthia Nixon, who played the part of lawyer Miranda in the series, (which continues to be a cultural touchstone 11 years after the last episode broadcast) also recently addressed the topic. She said that there was “no need” for another show in an interview with The Guardian. “We don’t need another Sex and the City because we learned the lesson of the show: marriage isn’t the be all and end all in women’s minds anymore, and women are friends with each other in a way that rivals their romantic relationships.”

All four lead actresses have moved onto other projects since the show’s end, but they have yet to fully escape the SATC shadow that remains. Despite the last film being released in 2010, still the rumours persist. Many would argue that the series?creators are at least partly to blame for this. They have previously hinted at a possible sequel, and then there was the matter of SJP’s mysterious Instagram post.

Fans can at the very least keep their appetites sated with Comedy Central’s faithful rerun TV timetable, while we’re still daydreaming about the prospect of a binge-fest on our beloved Netflix. Some day people, some day.